Villareal boss Unai Emery is currently at the top of the list to replace Steve Bruce at Newcastle United under their new Saudi owners.

The Spaniard is the leading candidate to succeed Steve Bruce at St James’ Park and talks have taken place between Emery and the club’s hierarchy over the past 48 hours, with more negotiations scheduled for today and Thursday as Newcastle close in on their No 1 target.

The former Arsenal head coach is currently managing Villarreal, and it is thought that while he is happy at the Spanish club – where he has a €6m (£5.1m) release clause in his contract – he is open to hearing what Newcastle have to say.

Speaking after leading his Villarreal side to a 2-0 win over Young Boys in the Champions League on Tuesday evening, the former Arsenal head coach said: “There has been an interest from Newcastle, that is all.

“No offer yet, which will have to be to me and to the club. There is nothing else. Before saying yes or not, I will talk to the club.”

However, earlier on Tuesday Villarreal president Fernando Roig refuted any such links, saying: “I’m sure that his mind is not drifting elsewhere.

“I know Unai has a contract with us and contracts are there to be fulfilled. We hope that we will be able to see that contract through until the end.”

Newcastle want to have a manager in place by the weekend, ahead of their game away at Brighton and there is a feeling Emery has unfinished business in the Premier League since he was sacked by Arsenal in 2019.

Emery was appointed Villarreal manager in July 2020 and led them to the Europa League title last season, beating Manchester United on penalties in the final.

Prior to Emery emerging as the first choice, there were a number of rumours suggesting ex-Roma boss Paulo Fonseca was the leading candidate. However, a source close to Fonseca told Sky Sports that, as it stands, it is unlikely the Portuguese will be appointed as Steve Bruce’s successor.

Lucien Favre, Eddie Howe and Roberto Martinez are other candidates that Newcastle remain interested in.

Emery has had an impressive managerial career, boasting the likes of Sevilla, PSG, Arsenal and Villarreal on his resume. In addition to this, he is a proven silverware winner having claimed 4x Europa League titles and 5 other Cup wins, alongside a Ligue 1 title.

Bruce was relieved of his duties 13 days after the Saudi Arabia-backed £305m takeover of Newcastle last month following a poor run of form at the start of the season which culminated in a 3-2 defeat by Tottenham.

The Magpies remain winless in the Premier League after drawing four games and losing six of their 10 matches so far this term. 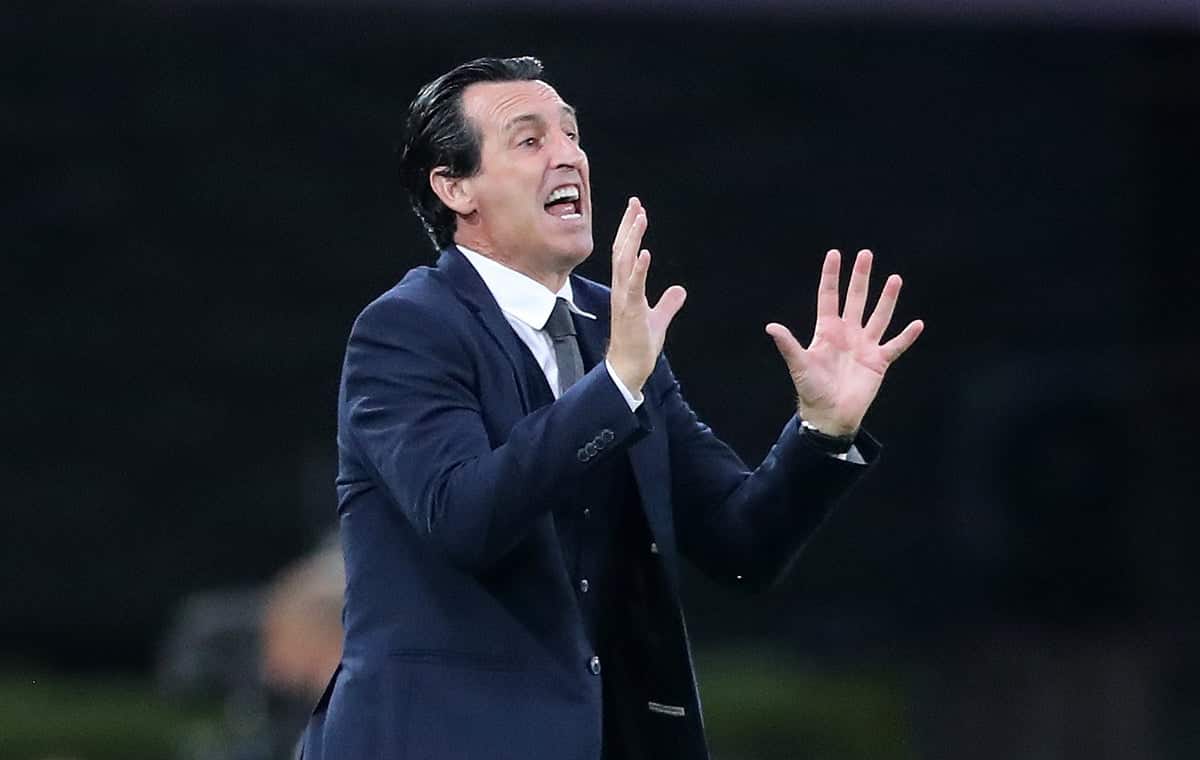