The Rugby World cup is now well underway but there is one word which has been spreading – and that is eligibility.  It’s a word that could do serious damage to the tournament, and rugby in general.

It is all about who can play for national teams.  You might simply assume that if you were born in a country or have been naturalized then you would be eligible – and the answer to that is, of course, yes.  However, it gets way more complicated than that – and this is why many people now feel that there needs to be a change and it needs to happen now.  A bet on a site like Betway Sports does things right here, right now, so why not international rugby?

If you have a parent or grandparent who were born in the country you wish to play for then you can also play for that country.  Not only that, if you have lived in a country and qualify for residence you can also play for it even if you are not naturalized.  Many see these rules as unfair as it brings up anomalies such as the fact that New Zealand has representation in over half of the 20 squads competing in the World Cup.

Now, we all know that New Zealand is something of a world leader in the sport.  Many of the players in other squads would not stand a chance of getting into the NZ squad.  However, they are eligible to play for other countries due to the relaxed rules around.  This could – and does – mean that talented ‘home grown’ players are overlooked in favour of people who some regard as having only a passing connection with the country.

It doesn’t seem fair to many – and that is vitally important in a sport where fair play is considered paramount.

Not only that but some people are saying that the current World Cup is the NZ World Cup and they will win regardless because so many New Zealand passport holders are in other squads.  Some also believe that if outsiders are so easily able to join national teams then it hardly encourages young people to take up the sport if they believe that their potential place on the national squad will be taken by someone who they feel should not be there in the first place.

So, should the rules be changed?  Should the current policies of eligibility be questioned?  Should players really be allowed to play for countries that they have little real connection with?

This argument is currently being held in bars and pubs the world over.  Wherever there is a rugby fan or two there will be an opinion on this divisive subject.  Let us know what you think by making a comment below.  Does this issue have the ability to  break the Rugby World Cup? 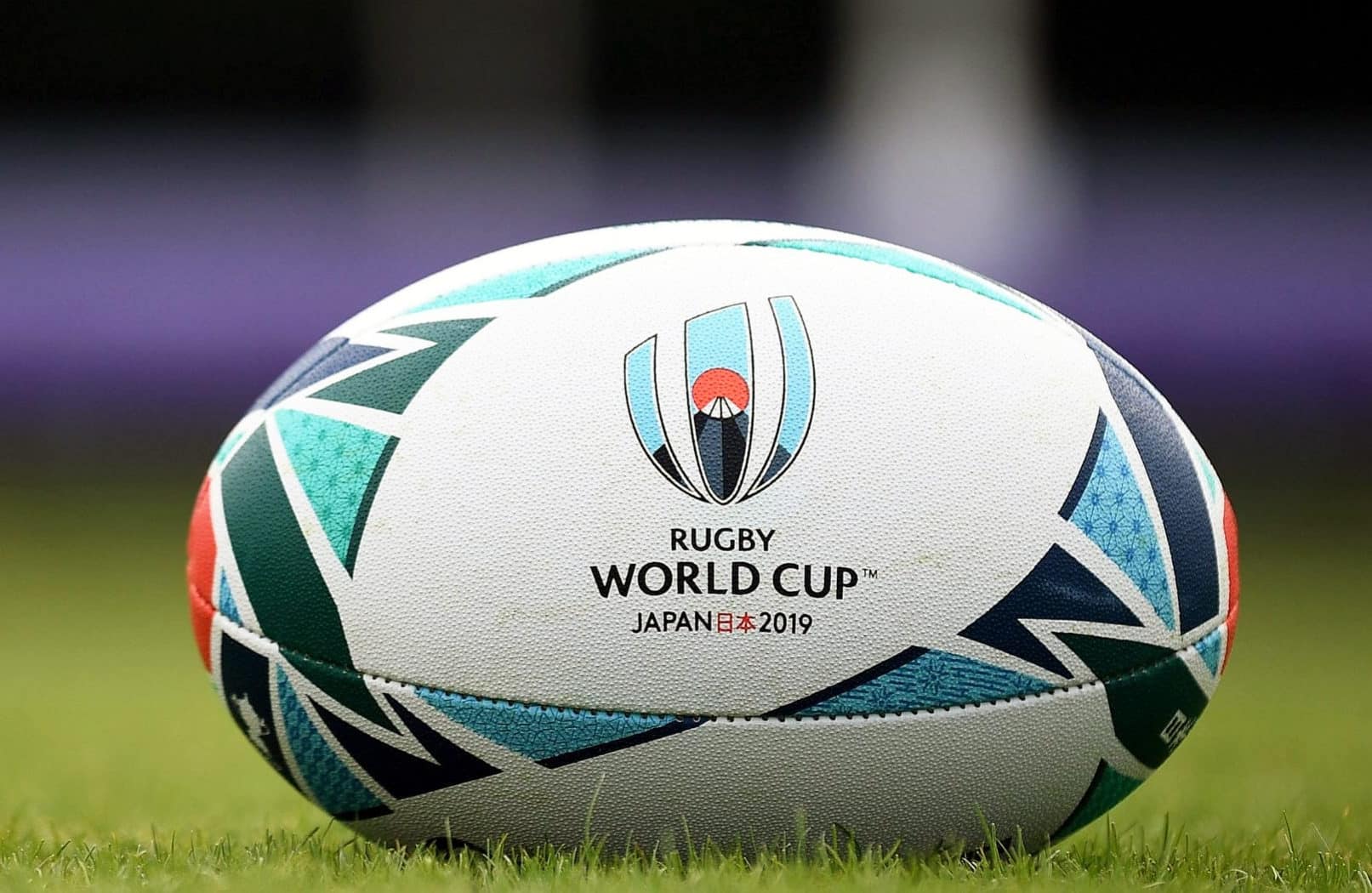