Steve Bruce is set to be sacked this week as Newcastle United’s new Saudi owners make their mark on the club they have purchased for £305million.

Bruce, 60, is far from popular with the fans and the new owners are very much aware his presence in the dug-out for Sunday’s home game against Tottenham will have a negative impact.

Bruce’s assistant Graeme Jones is expected to be put in temporary charge for the Spurs game and potentially several more fixtures with the owners realistic that the search for Bruce’s replacement won’t be completed overnight.

So who are the names in the frame to take over as manager and who has the best credentials?

Lampard has been a free agent in management since being sacked by Chelsea in January after 84 matches. The 43-year-old joined the Blues when they were under a transfer embargo but managed to lead them to fourth in the Premier League and the FA Cup Final in his first season. Although he lacks experience having only been in management for a couple of years, he could still be seen as a solid choice to replace Bruce in the dugout.

Probably the most likely replacement will be Swiss Coach Lucie Favre. Favre, 63, has been out of work since Borussia Dortmund sacked him last December following a poor run of one win in five that culminated in a 5-1 home thrashing by Stuttgart. He was nearly given the Crystal Palace job in the summer and it was only his late change of heart after a three-year contract was drawn up that saw Patrick Vieira appointed instead. Given Newcastle’s aspirations to get back into Europe in the coming seasons, a manager like Favre with experience of the Champions League would be useful.

Portuguese coach Fonseca offers Newcastle interesting options – he brings pedigree, a high profile and a track record of winning trophies. Fonseca, 48, left Roma at the end of last season before Jose Mourinho came in and he came close to landing the Tottenham job over the summer. The bulk of Fonseca’s success came in Ukraine with Shakhtar Donetsk, where he won three consecutive league and cup doubles. He could be a good fit in Newcastle with his wealth of experience in Europe and silverware.

Howe ended his 8-year association with Bournemouth in August last year and came close to taking the Celtic job this summer. The 43-year-old did a wonderful job of guiding Bournemouth up through the divisions during his two spells in charge there, establishing them as a Premier League club for five years before relegation. He would bring extensive knowledge of managing in the Premier League but it will be interesting to see how he gets on with a vastly increased budget and away from a club where he is so revered. The one major downside of his appointment is he has no experience in Europe or winning major silverware which are both the aims of the new owners.

A bit of an odd contender would be Italian Gennaro Gattuso. He has been on the market since his dismissal from Napoli in June before he then took up a job at Fiorentina for 23 days before leaving due to differences with the owners over a lack of transfer budget. If he were to come to Newcastle he is unlikely to experience the same problem. Once again the 43-year-old would bring good experience with the likes of AC Milan and Napoli on his resume as well as an Italian Cup win with Napoli in 2019/20.

Certainly the most glamorous name on the list of potential candidates, Conte would undoubtedly be the man to go for if Newcastle’s owners wanted to make an impact with a big name. Crucially, he’s also out of a job at the moment having left Inter Milan just days after securing their first Serie A title in 11 years. That stemmed from a disagreement with the club’s hierarchy over transfer policy but you sense that wouldn’t be an issue at Newcastle. Conte would bring a winning mentality to St James with the likes of a Premier League, FA Cup and 4 Serie A titles on his resume. 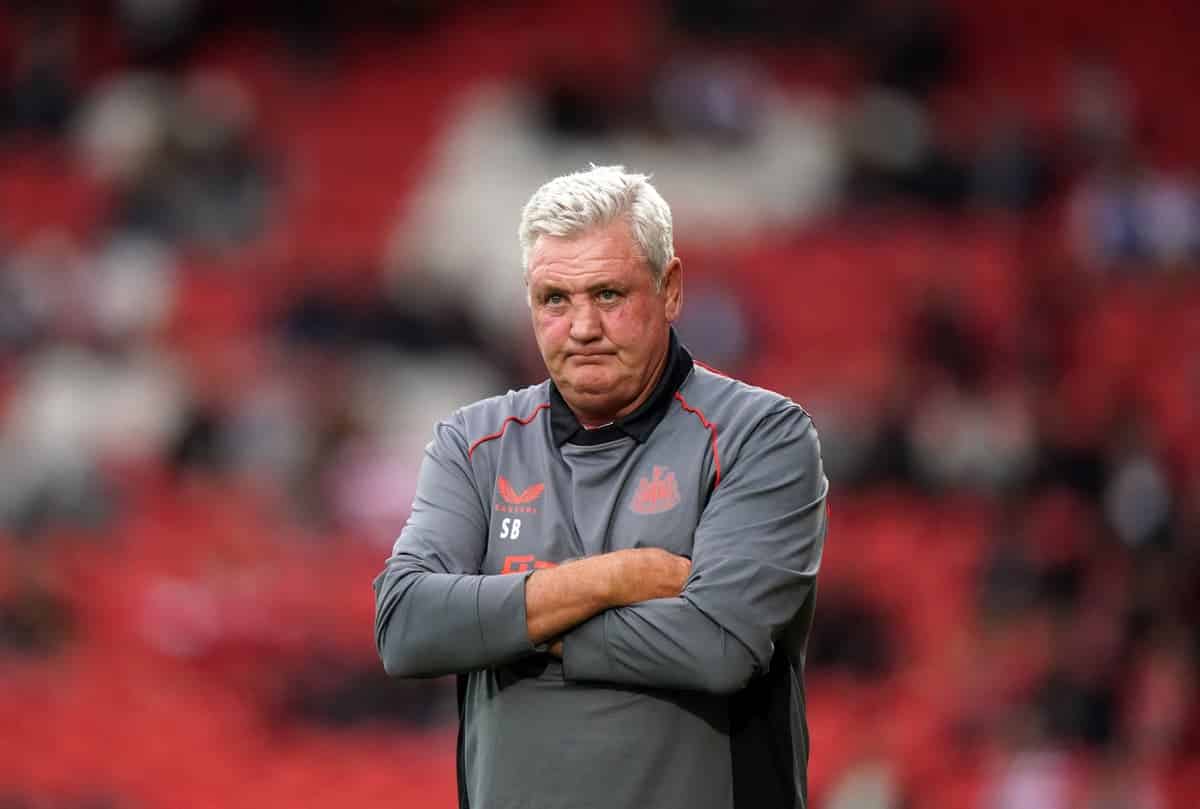