Harry Kane scored four goals and moved up to third in England’s all-time scoring charts as the Three Lions booked their ticket to the 2022 World Cup with a 10-0 demolition of San Marino.

England was as professional as they were relentless as they put FIFA’s 210th and lowest-ranked nation ruthlessly to the sword to send the records tumbling in the microstate.

Fresh from scoring a first-half hat-trick against Albania, Kane repeated the feat inside 39 minutes at Olimpico di Serravalle and became the first England player since Ian Wright in 1993 to score four goals in a single game as he took his international goals tally to 48 – level with Gary Lineker in the all-time scoring charts.

The Three Lions hit double figures in a competitive match for the first time and recorded their biggest win since 1964.

The victory completes an assured World Cup Qualification campaign for England, who finish top of Group I, six points clear of second-place Poland, and can set their sights on Qatar 2022 – their seventh-successive World Cup finals appearance, where Gareth Southgate will hope to build on an encouraging 2021 by securing the biggest prize of all.

It took England just six minutes to start their onslaught as Harry Maguire got on the end of Foden’s corner to open the scoring for the second successive game with a towering header into the San Marino net.

England soon grabbed a second as Bukayo Saka’s 15th-minute strike took a heavy deflection on its way in off San Marino defender Filippo Fabbri for an own goal.

Saka was involved again as England added their third in somewhat bizarre circumstances. The Arsenal forward’s cross was met by an acrobatic Phil Foden volley which was going well wide but was adjudged to have touched the fingertips of Dante Rossi, who had his arm in an unnaturally high position.

The referee, rather harshly, pointed to the spot and up stepped Kane, who slotted his first of the night down the centre of the goal from 12 yards.

ALSO READ:  Ronaldo’s Portugal Defeated By Serbia; Have To Take Part In Playoffs

Kane doubled his tally for the night four minutes later, drilling Emile Smith Rowe’s cross into the net after it had evaded everyone in the area, and his fifth England hat-trick soon followed.

After Alessandro D’Addario had blocked Kane’s goal-bound header with his arm, the Spurs striker slammed his second penalty of the match into the top corner of the San Marino net.

Kane’s plunder continued with his fourth before the break as he weaved around more woeful San Marino defending into the area and produced a composed finish into the bottom corner.

Leading 6-0 at the break, Southgate handed Conor Gallagher his England debut and introduced Abraham and Ben Chilwell, but the Three Lions remained in complete control as their hunt for more goals continued.

Debutant Emile Smith-Rowe capped his first England appearance with their seventh goal of the night with a clinical near-post finish after Abraham’s intelligent lay-off.

Gallagher squandered a glorious chance to score on his first England appearance, turning a tame effort from Chilwell’s cross into the hands of Elia Benedettini before San Marino’s task increased in difficulty when defender Rossi was sent off for a second bookable offence.

Mings headed in England’s eighth from Trent Alexander-Arnold’s corner on 69 minutes and the Liverpool defender notched a hat-trick of assists as England completed their record-breaking victory.

After Jude Bellingham had a goal harshly ruled out after Abraham was adjudged to have committed a foul while back-heeling the ball, the Roma striker made amends with an excellently-taken control and finish into the far corner before Alexander-Arnold picked out Saka for their 10th.

Even though England was playing against a much, much weaker opponent, there is no denying that such a massive scoreline can only bode well for 2022. 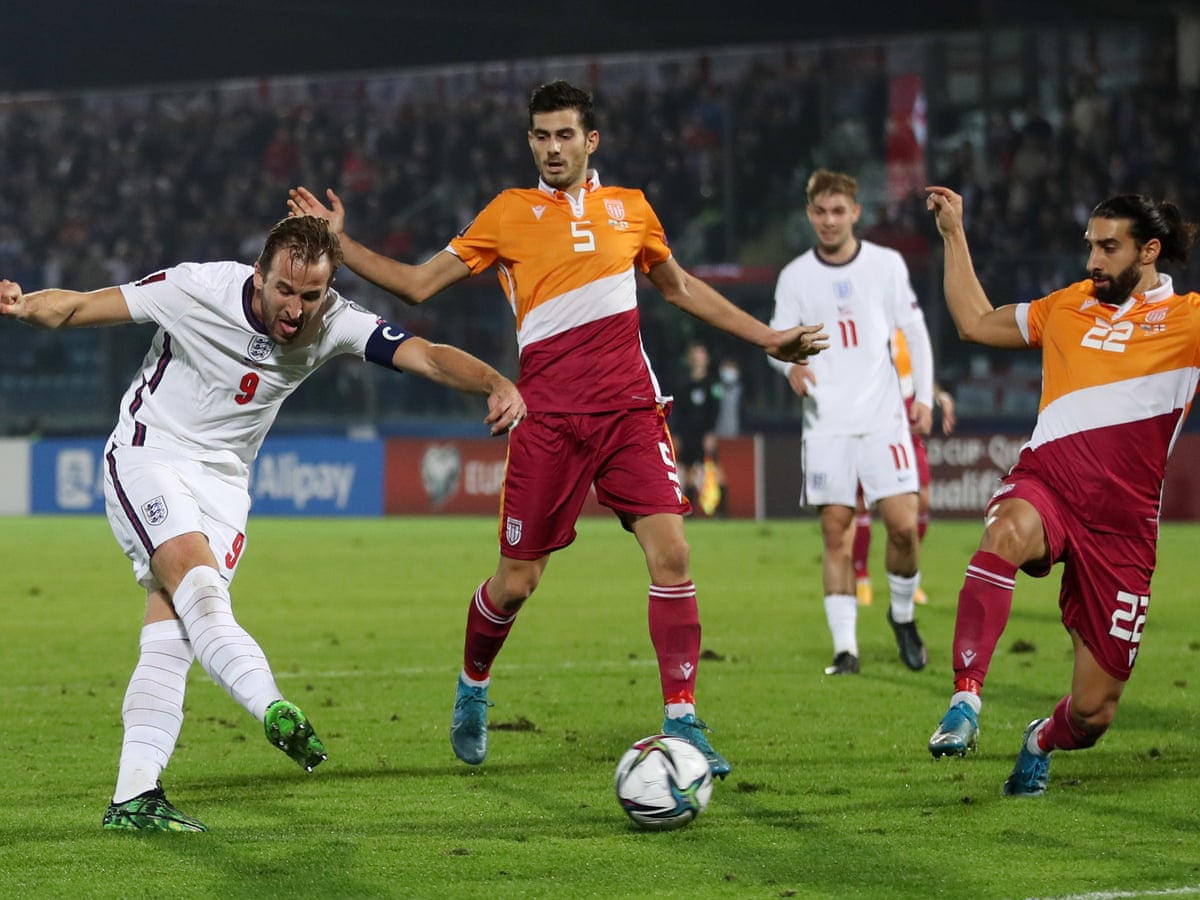