After an emphatic Brazilian Grand Prix, where Lewis Hamilton fought through the pack to defeat his title rival Max Verstappen, we head to Qatar. Qatar is a new track entering the F1 Calendar for the 2021 season. As pictured above, the drivers will take to the tricky, night race later this week. Here are 5 things to expect from this weekend’s Grand Prix.

After a controversial start to last weekend, with a dispute over a rather wide gap in the rear wing, Lewis went on to dominate from tenth on the grid. The Mercedes team seem to be catapulting down the straights, however, championship rivals Red Bull looked rather sluggish. Mercedes look to be out-dragging their rivals through an improvement in the engine, which has been evident since Silverstone. I thoroughly expect Mercedes to stand out down the numerous straights in Qatar, particularly the Start/Finish Straight. As the Constructors Championship goes down to the wire with an eleven-point gap separates Red Bull and Mercedes.

ALSO READ:  F1 title race isn’t over yet as Hamilton is still to play trump card: his personality
Embed from Getty Images

This battle has been going on all season but in recent Grand Prix’s, the Italian-based Constructor has taken a heavy, thirty-one and a half point lead on the British team. Losail International Circuit is filled with both medium and high-speed corners. The papaya car is much faster in the high-speed sections. On the other hand, the Ferrari excels in the medium-speed corners. The Qatar circuit should therefore lead to a tight battle between 3rd and 4th in the Constructor’s Championship. If the Ferrari’s come out on top, we should expect to see them remain third for the rest of the season.

As F1 has not visited the Qatar Circuit before, there is a lack of statistical data to use, such as Tyre degradation figures. This means teams will need to make use of the 3 practice sessions on offer, particularly running high fuel runs on Friday. This will allow them to gather data to help build a strategy for qualifying and most importantly, the race on Sunday. An issue or crash in practice sessions could drastically affect the information that a team can collect. Expect to see the track very busy for the majority of the evening on Friday and Saturday afternoon.

ALSO READ:  What Happened At The Brazilian Grand Prix?
Embed from Getty Images

Due to the track being brand new in Formula One, and F1 being the fastest motorsport of all, we should see a constant thread of new Track Lap Records. The Circuit stretches 5.38KM and will contain around 57 Laps. Moto GP qualifying in March 2021 consisted of the fastest lap time of 1’52.772. We expect to see the F1 cars smash this time later on in the week, in particular, the Qualifying Session. I believe the Mercedes of Lewis Hamilton will be the Track Lap Record holder by the end of the weekend.

Both AlphaTauri & Alpine have 112 points in the Constructors Championship, meaning it will all come down to the final three races of the season. In Brazil, we saw an entertaining battle between both Alpine drivers and Pierre Gasly. The issue for AlphaTauri was the fact that their other driver Yuki Tsunoda had picked up damage from an early incident with Aston Martin’s Lance Stroll, meaning he was unable to fight alongside his teammate Gasly. This battle could go down to the wire, but I believe the experience of Fernando Alonso in the Alpine could see them over the line. However, I wouldn’t count out AlphaTauri’s flying Frenchmen

ALSO READ:  What To Expect From The Brazilian Grand Prix
Embed from Getty Images 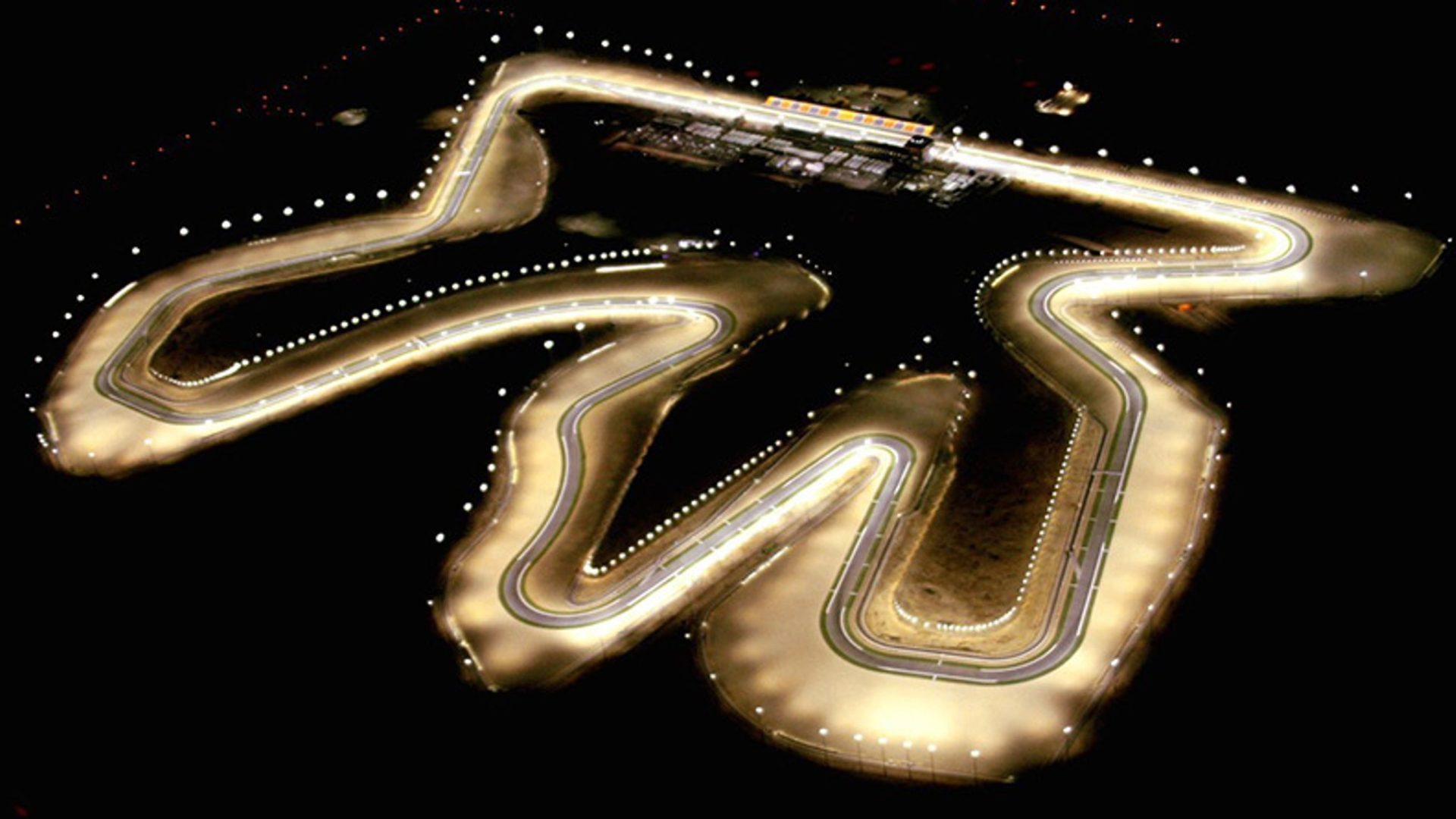