England’s reaction from the EURO 2020 Final was overshadowed by an all too familiar tale. Marcus Rashford, Jadon Sancho and Bukayo Saka’s penalty miss resulted in racist abuse being hurled at the three on various social media platforms.

The three have since responded to the fallout of the game and the actions following it with heartfelt messages on social media. Jadon Sancho writing: “sadly its nothing new. As a society we need to do better, and hold these people accountable”. All three players seemed routinely disappointed, as Sancho pointed out – it is nothing new.

Racial abuse within football has reared its ugly head many times over the last few years. Incidents online, on the pitch and in the newspapers have come back to haunt the game like a virus. As a result, many have called for compulsory ID verification upon opening social media accounts to combat the issue. However, many believe that this would not work. Furthermore, you would have to get Social Media giants to comply.

Sanjay Bhandari, chair of Kick it Out, has stated that the abuse directed online has come from outside the UK 70 per cent of the time. He also says that Italian and French fans are roughly just as likely to do the same. This is a football problem that utilises anonymity as its most powerful trick. Therefore, the stakeholders involved in monitoring and policing this behaviour have a mammoth task in stopping it. Online abuse of all forms has been risk-free idiocy for years, from body shaming to racism. It exists everywhere and is hidden through the construct of the keyboard warrior.

Despite the insistence on this being a worldwide issue, It did not stop vandalising a Marcus Rashford mural near where he grew up in South Manchester. The expletives were covered not long after, and then a flurry of letters and messages were placed on the mural to show support for the Manchester United forward.

The mural displays the message that “Take pride in knowing that your struggle will play the biggest role in your purpose”. This was echoed through Rashford’s response online: “I’m Marcus Rashford, 23 year old, black man from Withington and Wythenshawe, South Manchester. If I have nothing else I have that.” Marcus embraces and channels where he came from. His story and purpose have inspired the Manchester area.

In CIES’s January 2021 list of most valuable football players in the world, Rashford topped it. Yes, that may be due to his extraordinary talent, but lots of players have that. His value to the Manchester area, from inspirer to hero, to activist makes him irreplaceable and priceless. His very existence as an oppressed man in this world is what gives him purpose. Purpose in bucket loads.

England’s own response to this has been unifying from its people and players yet disingenuous from its politicians. Home Secretary Priti Patel voiced her disgust at the abuse the players received on Twitter. Tyrone Mings, the England Defender who has been one of the prominent voices backing the choice to kneel before games, replied: “You don’t get to stoke the fire at the beginning of the tournament by labelling our anti-racism message as ‘Gesture Politics’ & then pretend to be disgusted when the very thing we’re campaigning against, happens.”.

The anti-racism message being the choice to kneel inspiringly fought for by Colin Kaepernick in the NFL 5 years ago. When asked about the kneeling in June, Patel did refer to the act as ‘gesture politics’ and when asked about the booing of the kneeling that took place in England’s warm-up matches, she replied, “That’s a choice for them, quite frankly.”

Prime Minister Boris Johnson warned of bans of up to ten years from all football matches for anyone that abuses footballers online. He also warned of fines to tech giants that run social media platforms for failing to stop this vile behaviour. He proposed a change to the Football Banning order to accommodate these punishments.

It is most certainly a step forward in taking action. However, many opposing MPs, including Labour Party leader, Sir Kier Starmer, have accused the government of acting too diligently and question the intentions of the PM and his cabinet.

When looking back on this tournament for England, it most certainly told a story of some of the nations true heroes. 18 months in which the country was urged to thank the key workers of the NHS for their services during a deadly pandemic. England players presented a beacon of hope and happiness for these people.

Even after the tournament has finished, the footballers are schooling the country’s politicians at their own game. Although whatever you think about England’s fans, a minority certainly hasn’t helped the nation’s reputation, their players have provided a team that they can not only be excited about but proud of.

Join discussions in the World in Sport forums to have your say on the fallout from an incredible EURO 2020. 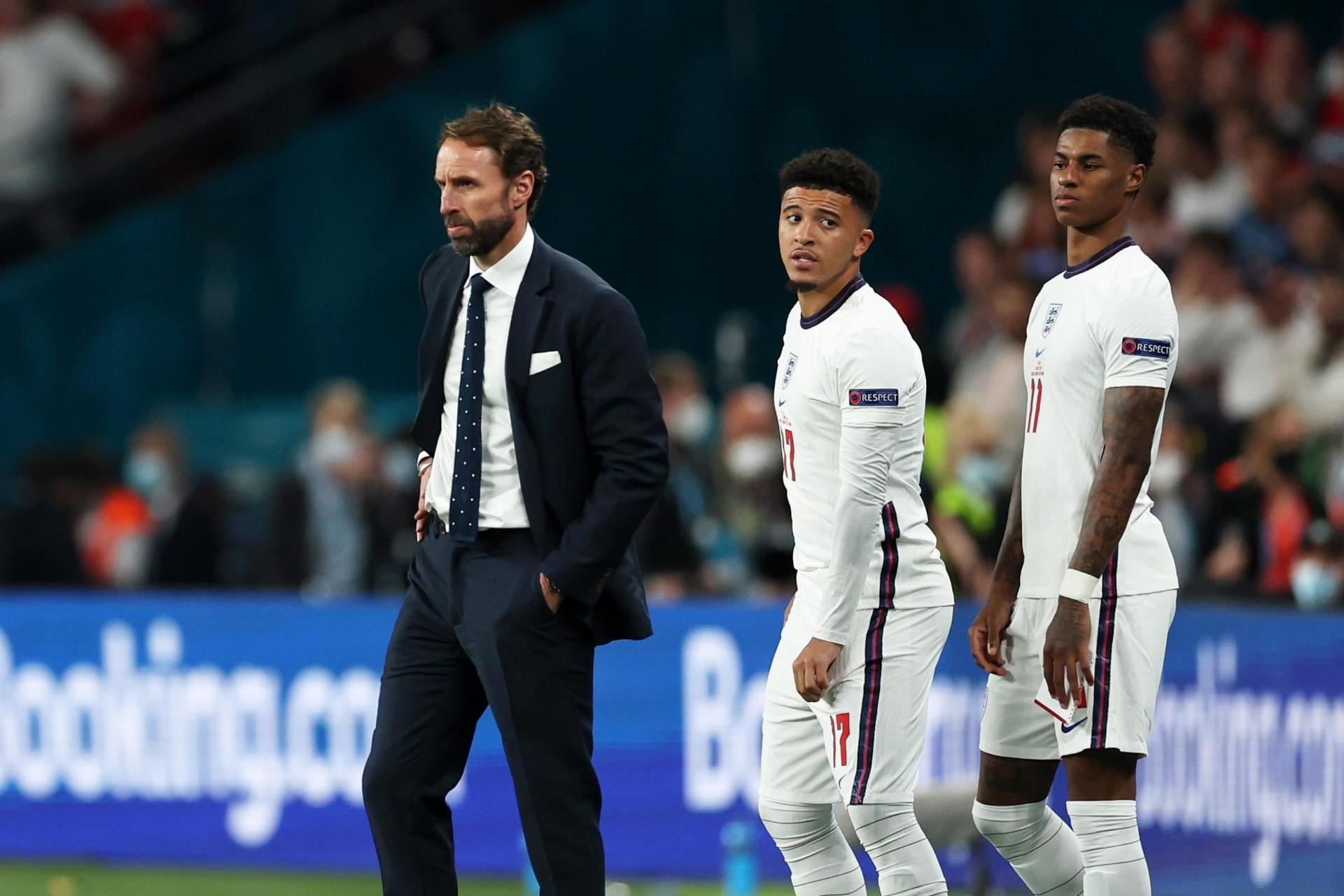