On July 17th, UFC Fight Night returns to the Apex Center in Las Vegas with a main card featuring five bouts with excellent potential. The main event is Islam Makhachev vs. Thiago Moisés, a lightweight battle that could have future title implications. This card has something to offer for fight fans interested in varying styles and contrasting storylines. Without further ado, let’s get into it!

The last time Islam Makhachev lost inside the octagon, neither Tyson Fury or Anthony Joshua had ever won a world title and casual sports fans didn’t know who either man was. That was all the way back in October of 2015; the world is a much different place now. Makhachev is on an impressive seven fight win streak entering this weekend’s bout against Thiago Moisés. Although, he’s been on UFC’s roster for over six years, he is yet to receive a title shot. If he’s able to turn in a signature performance on the 17th, he may get closer to the dream he’s been pursuing for all these years.

Thiago Moisés is on a three fight win streak of his own. Like Makhachev, he is yet to get a title shot in the UFC. He is a respected fighter in the lightweight division but he lacks the signature win and the fan base that could convince the organization to let him compete for the belt. A win against a fighter with Makhachev’s resume could do wonders for Moisés’ career.

Both of these fighters are coming off of a loss heading into July 17th. Normally, when two competitors are both looking to climb back into the win column, the ensuing fight is heated and devoid of any lull in the action. This should be a hotly contested battle with intense action from start to finish.

Marion Reneau is 44 years old and has lost four consecutive fights. There are rumors that she is looking to secure one last victory before riding off into the sunset. She stills holds her position as a physical education teacher at a high school in California. her students will undoubtedly be rooting for her to get a victory.

Miesha Tate hasn’t been seen inside the octagon since 2016. She is coming out of retirement after one of the longest layoffs in the history of the sport. Fans will be interested to see if the months of training can overcome the years of inactivity. Generally speaking, the central nervous system doesn’t respond as quickly after long layoffs as it does while it is constantly being tested. if Miesha Tate can return to form in her first return fight, she will be an athletic marvel.

Jeremy Stephens hasn’t been seen inside the octagon since his loss to Calvin Kattar in May of 2020. Entering a fight on a year-plus layoff and a two fight losing streak is a bad scenario for any fighter. However, Stephens also knows what it’s like to enjoy multiple three-fight win streaks during his career. When he’s focused, he can be one of the best fighters in the division; when he’s not locked in his opponents can take advantage of his lack of concentration. the question is which version of Jeremy Stephens will fight fans get to see on July 17th?

Mateusz Gamrot is entering July 17th’s bout on a relatively quick turn-around. He won a 2nd round TKO against Scott Holtzman in April of this year. Entering his fight against Stephens, the momentum is clearly on his side. This will be just his third fight since joining the organization and he clearly wants to make a good impression. If he’s able to garner fan support and name recognition, the possibilities are endless.

Rodolfo Vieira suffered the first loss of his mixed martial arts career in February of this year. When a fighter gets used to winning, a loss leaves a bad taste in their mouth and they become anxious to get back into the win column. Fans should rest assured that they will get to see the best version of Vieria on July 17th; he’s not interested in starting the first losing streak of his career.

Dustin Stolzfus suffered his first loss since 2015 in November of last year. Although he is desperate to get back to his winning ways, no fighter can compensate for an eight month layoff. While he is a veteran fighter capable of assessing his mistakes and addressing them in the gym, it will be interesting to see if the loss affects Stolzfus’ timing on July 17th.

Both of these fighters are returning from relatively long layoffs; neither of them has been seen inside the octagon since December of last year. Benitez enters the July 17th showdown fresh off of a win while Quarantillo suffered a loss in his most recent outing.

Each of these fighters is looking for an opportunity to leave their mark on the sport. Benítez is 33 years old and Quarantillo is 32 years old; neither man has ever been given a title shot in the UFC. Time is dwindling down for both men if they are to gain serious consideration for the belt. They are both well aware of this and hence their showdown in the octagon should be a war. Benítez is coming off of a “Performance of the Night” award in his last outing. The smart money is on him but anything can happen in the world of mixed martial arts.

UFC Fight Night can be viewed on BT Sport in the United Kingdom and on ESPN Plus in the United States. As always stay tuned to World In Sport for all of the latest updates on the UFC and the world of mixed martial arts! 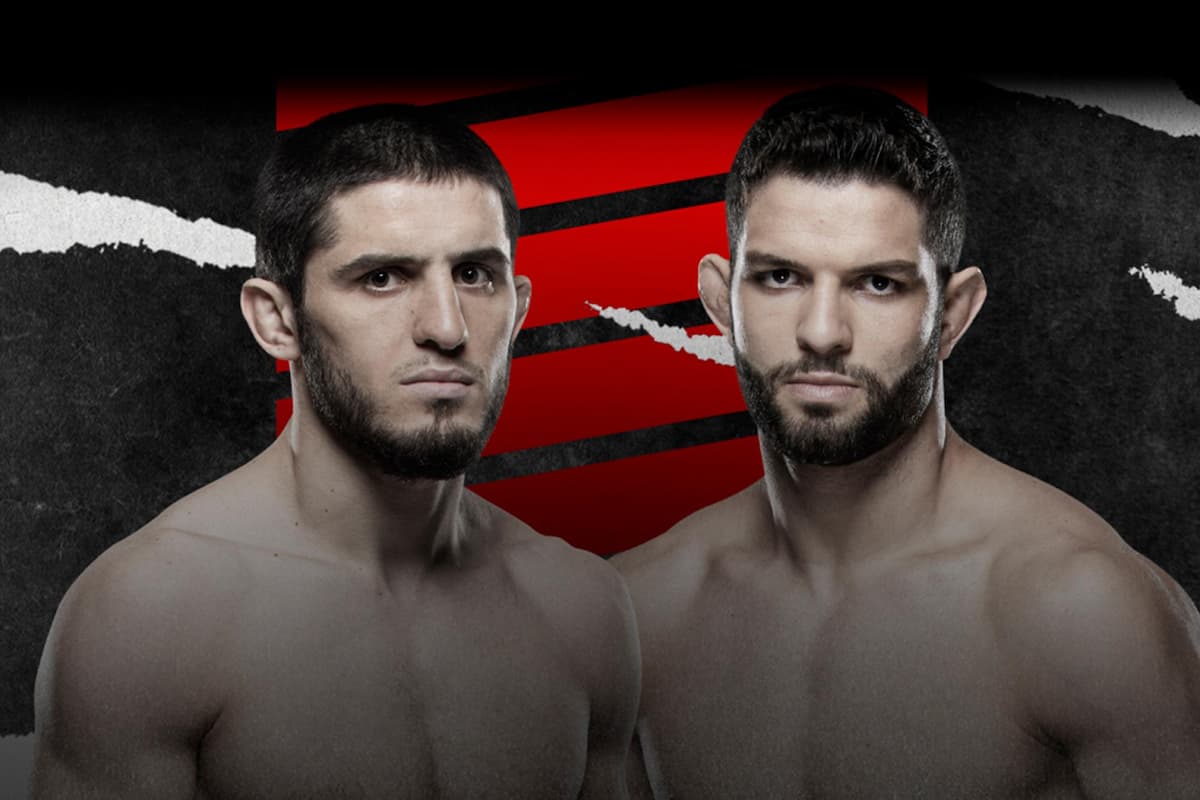