The most famous flat race returns to our screens this weekend as Epsom Downs Racecourse gears up for their showcase event of the year. The festival’s highlight is of course the Derby itself but one cannot forget about the main course on Friday, that being the Oaks.

There has been much movement of horses as declarations are in for both of the classics, which has been mainly headlined by Aidan O’Brien sending just one colt to participate in this years running of the Derby.

The Derby field lines up as follows:

Of course the headline act is Bolshoi Ballet who is the only representative of Ballydoyle. He has been simply electric in his two starts this season, especially in the Derrinstown Derby Trial where he had some talented horses well in behind, including Mac Swiney. This son of Galileo really could blow this field apart stepping up in trip as his turn of foot is outstanding. Of the other market leaders, it has been a controversial twenty four hours for the John Leeper team as the worlds best jockey, Frankie Dettori, takes over from Adam Kirby.

Ultimately it is nothing at all against the riding ability of Adam as he has competed at the upper echelons of the sport for many a year. It seems as if it is an owners decision who want to give their horse the absolute best chance of winning. When put like that, it is understandable that Dettori’s talent and name is just too much to ignore.

There is little to say about Mohaafeth who could be anything under the sun. He romped home in what looked like an exercise gallop at Newmarket; it will be incredibly interesting to see what he finds off the bridle rounding Tattenham Corner.

Another interesting runner is Mac Swiney, winner of the Irish 2000 Guineas. He has been a horse with a reputation over the Irish sea and was quite frankly disappointing behind Bolshoi Ballet in the Derrinstown. Trainer Jim Bolger said he was off that day, and as usual, he was right. Capping off the leading contenders is Hurricane Lane for the boys in blue.

He was a good winner of the Dante at York, beating horses in what looked like a race with plenty of strength and depth. Of course, like many others, he has to handle the extra distance and nuances of the unique track. There is nothing to suggest he shouldn’t being related to Shirocco and it would be disappointing to see him outside of the frame.

I think the presence of Ballydoyle only sending one runner for this year’s renewal speaks volumes. I appreciate it is not the most exciting selection ever made but Aidan and team must think the world of this horse and he is my selection to win the Derby.

We turn our attention to the Oaks where the field is headed by one of the most talked-about horses coming into the season, Santa Barbara.

The first thing to say about this year’s Oaks is that you would be surprised to see as dominant a display as last year by Love, who has since gone on to cement her place as one of the best middle-distance horses in Europe. Despite this, one must start with the top two in the market who come from the same stable.

As a brief side note, it is incredible to see the continued dominance of Aidan O’Brien having the favourite for both classic races. Listening to him is absolutely fascinating, especially when it comes to the favourite, Santa Barbara. Having only run twice, it is so difficult to make a bold prediction as to how things will unfold for her at the top table.

She has been talked up as one of the best workhorses in training, what a sight it would be to see her pull right away from this classy field and fulfil all the potential Aidan knows she has. Snowfall on the other hand is an experienced runner who ran incredibly well in the Musidora at York winning in good style. She was below par last season but bounced back very well to give her a live chance especially with Frankie booked to ride.

The final two horses I am going to mention I think have great chances at bigger prices. The first is Dubai Fountain who has a proven level of form to be right in the mix winning the Chester Oaks last time out.

With an official rating of 110 and a run under her belt this season, there are worse plays in the race. One that is not getting any love in the market is Sherbet Lemon, winner of the Lingfield trial for this race. Hollie Doyle is booked, one of the best riders in the game over the past twelve months and she has beaten a few of these last time out. Yet is in some cases well over double the price of her rivals. There is more to come from this filly and she is grossly overpriced.

It has happened a few times before where Frankie has beaten Ryan Moore in the same ownership despite getting the ‘second string’. I think Snowfall can improve again and take out this prize. As eluded to above, Sherbet Lemon won the trial for this exact race and is still open to bundles of improvement and Dubai Fountain has strong proven form amongst the fillies.

Elsewhere across the two days, I cannot wait to see Al Aasy in the Coronation Cup against proven top level horses. I am also keen on Zoltan Star in the 14:00 on Friday and then finally Century Dream in the Diomed Stakes who should be too good for these if putting his last run in the Lockinge behind him.

It is two of the best days in the racing calendar as it mixes the perfect amount of drama and history. It is the ultimate test of a racehorse and if you are not overwhelmed with excitement for it, then maybe you are in the wrong sport! 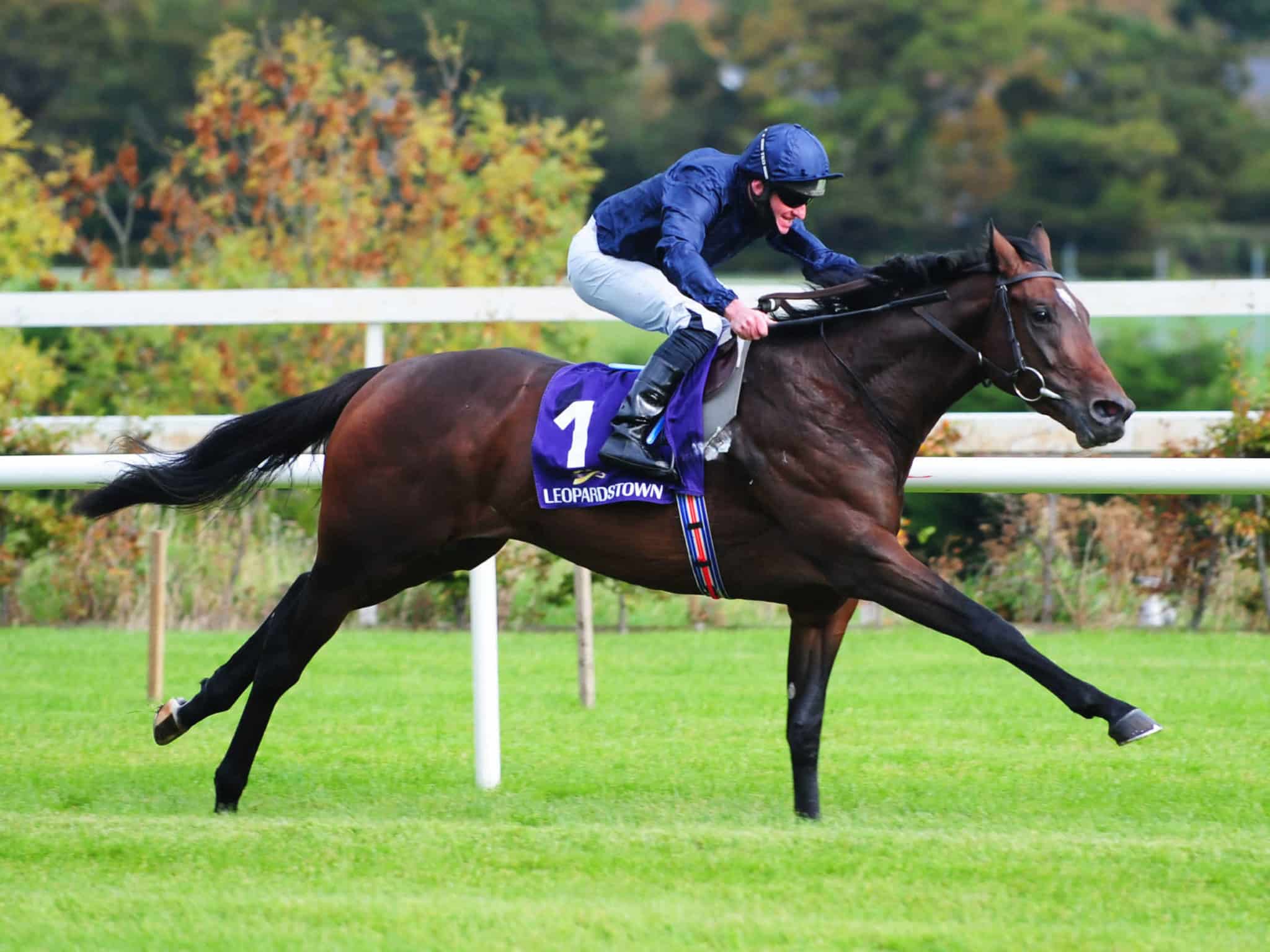