After a five-year wait, the Euros are once again upon us and footy fans from across the globe are gearing up for a can’t miss the tournament. A stage where the world’s greatest footballers will team up and go against one another in pursuit of national glory.

From the fans in the stadiums to those watching from home, each and every one of us has hope and a prayer, our nation will step up to the mark. But how will the Euros really pan out?

It is clear as day, the current world champions France are the favourites to win it all. Where does one even start in regards to why France are everyone’s favourites to win the Euros. Maybe it’s their incredibly stacked squad, filled with world-class players up and down their lineup. From Raphael Varane to Ngolo Kante, to Kylian Mbappe, France has the ability to dominate all over the pitch.

Some may have forgotten a driving force for this French team is the factor of redemption. Yes, France won the World Cup and are heroes for that achievement. But I’m sure that final five years ago, where they lost the Euros in their own backyard, still stings.

Making sure they get the job done this time will only prove to be the additional motivation, this super team needs to engrave their names into the history books.

When you want to talk about favourites you can’t forget to mention the defending champions, Portugal. A team who at the time were not considered to be favourites but fought all the way and shocked the world. Five years later Portugal’s squad is a lot stronger with the likes of Bruno Fernandes and Ruben Dias now in their ranks. Led by the man who some believe is the greatest of all time, Cristiano Ronaldo.

The question many people will be asking after a tough season at Juventus is whether the icon that is Ronaldo has gone over the hill. At the end of the day prime Ronaldo or not, he is still Cristiano fricking Ronaldo. This makes him the man who is able to come up with that piece of magic, Portugal needs to become back to back European Champions.

Fan theory and speculation has been running wild in the build-up of the Euros. Every competition has a dark horse, that team who no one really expects to go all the way, but somehow ends up leaving everyone in disbelief. A couple of nation’s names have been floating around such as Turkey and Poland but one nation people have clearly brushed to the side is Spain.

Let’s first establish that this current Spain team couldn’t hold a candle to the legendary Spanish team of 2008. Of recent note, Spain has really struggled since winning the Euros in 2012. They have failed to make it past the Round of 16 in the past three major tournaments. With the old guard of Spanish greats gone, the pressure is off this new youthful squad.

Spain posts the 5th youngest squad at the Euros. The youthful prospects of Ferran Torres and Pedri will have the creative freedom to express themselves, coupled with experienced winners in Koke and Thiago, Spain may stand to prove a lot of their doubters wrong.

Since the World Cup in 2014, this crop of Belgium footballers has been dubbed the Golden Generation. A time in life where a group of exceptionally gifted players, of similar ages, all arose to the national stage at once.

From Eden Hazard to Kevin De Bruyne, to Romelu Lukaku the Belgium national team were made up of such a high calibre of talent. People believed it was only a matter of time before they won a major tournament.

Seven years have past and Belgium are yet to reach the pinnacle of national team success. Now players such as Witsel, Alderweireld and Vertonghen are in their thirties and edging towards the twilight years of their careers. This year’s Euros may prove to be the last chance for the Golden Generation to fulfil their destiny. 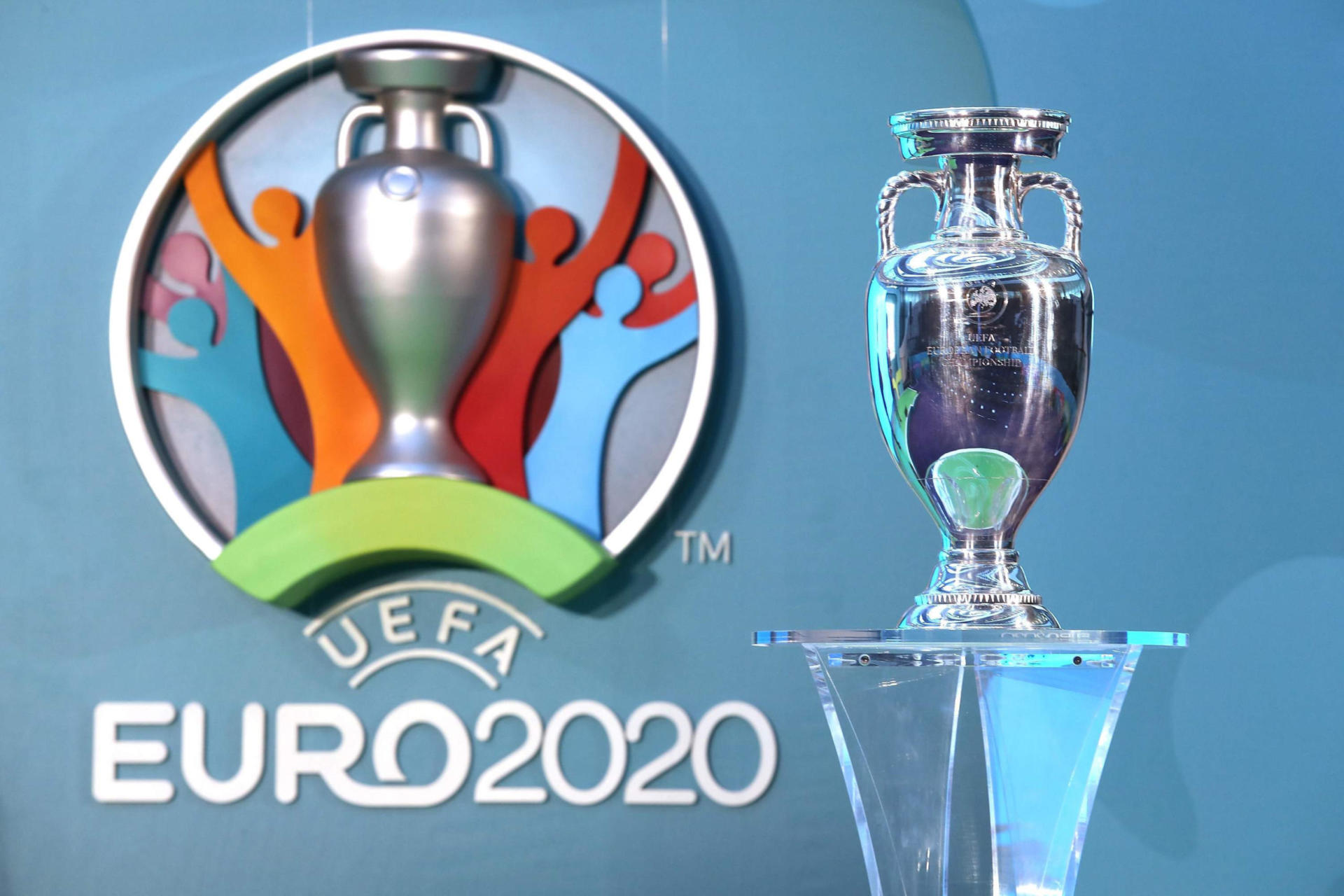