1. How many trophies will The Rangers win?

The Rangers have impressed many this season by not only winning their first-ever SPFL trophy but have the opportunity to finish the season unbeaten. The question is not if they will win a trophy next season but how many will they win? If Steven Gerrard’s men keep their current crop of players (I think they will) and improve the squad which he will if he deems it necessary then I can’t see past any other team competing with them.

Combining Celtic’s massive rebuilding job in the Summer alongside Steven Gerrard’s eagerness to defend the league championship after winning it for the first time in his career (including his playing days) is further evidence (if you needed it) that he will achieve domestic success on all fronts. The Rangers will be determined to match Celtic’s first treble in 2016/2017.

Morelos will leave (I think) and he will be missed, but there is a togetherness in this squad where they don’t need to rely on just one player anymore and he will be replaced with the right player.

Celtic will obviously be challenging their old firm derby rivals next season but the question is who will be responsible for that charge as I can’t see John Kennedy staying on and with the likes of Ajer, Christie, Brown, Griffiths, and Eduard leaving there is a huge overhaul required. Celtic are already at a disadvantage because when you replace more than 3 players at least in any squad, things can take time to gel and progress, especially when a new manager is taking over.

Who? Ange Postecoglou was appointed manager yesterday, arriving from Yokohama F Marinoes where he delivered the J League title. He is an attacking-minded manager that Celtic fans will be delighted with. This is in response to their failure in appointing Eddie Howe.

COVID-19 has played its part and winning next season’s league title has become even more important because you automatically qualify for the group stages of the Champions League. This means more money which means a bigger disadvantage for the losing team.

The stakes are higher and Celtic cannot afford to get this Summer wrong.

Over 100 applications were allegedly considered for the Pittodrie hot seat and they decided to go for former player and Atlanta reserve head coach, Stephen Glass, Celtic captain Scott Brown as a player/manager and England striker coach Allan Russell.

This caused debate amongst Aberdeen fans for a number of reasons as many didn’t think there were any alternatives that could do a better job than Derek McInnes in the first place, Stephen Glass doesn’t have any first-team experience as a manager, as well as Scott Brown’s personality and antagonistic antics.

I believe Stephen Glass was Dave Cormack’s choice from the start and I do understand why they hired him. Many fans said that his record at the Atlanta reserve team is poor, but it’s more about developing young player’s potential rather than getting results on the pitch and I believe Atlanta FC were satisfied with his work. Mr Glass also knows the club and will bring fresh ideas into a club that were in regression under Derek McInnes.

Scott Brown will be a success at Aberdeen as he will be bringing his experience and winning mentality. Lewis Ferguson and Ross McRorie will be learning from someone that has won 22 trophies. Lets break that down.

Ten Scottish Premier League trophies, seven Scottish League Cups, and six Scottish Cups. Quadruple trebles including the invincible treble. He has featured in the champions league eleven times and the Europa League once. He also has 142 Scotland appearances.

Aberdeen FC has lacked someone with aggression and determination and it is in Scott Brown’s interest to make a success of this opportunity There are far worse places to begin your apprenticeship. 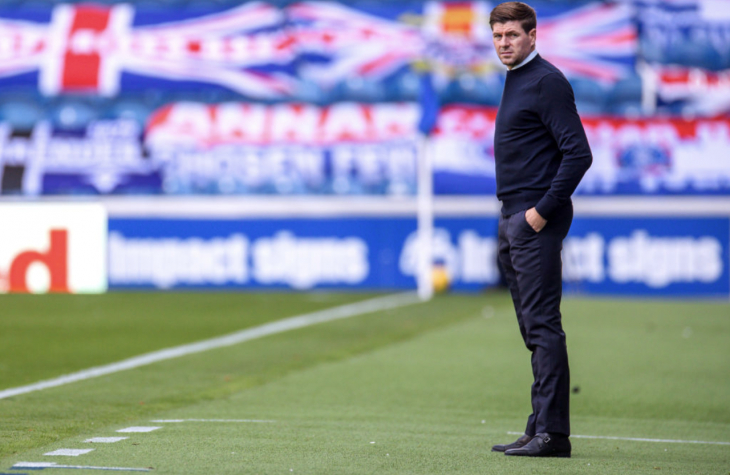