We had another first-time winner on the European Tour in Dubai as Antoine Rozner claimed the Golf In Dubai Championship crown after shooting a brilliant final round to finish twenty five under par and two shots clear of four players tied in second.

Rozner was in the penultimate group heading out for Day Four and was hoping to chase down the leaders, although this looked unlikely as Andy Sullivan had played three decent rounds of golf to have the 54-hole lead, and he was closely followed by Matt Wallace, Renato Paratore and Ross Fisher.

Sullivan and Wallace would end up tied for second alongside Francesco Laporta and Mike Lorenzo-Vera, the latter two playing decent final rounds to get themselves up the leader board and almost in with a chance of victory.  Fisher ended up seventh on his own whilst Paratore had a poor final round and ended up T-13.

Over in South Africa and the final leg of the SA Swing came to an end and it saw home favourite Christiaan Bezuidenhout claim back-to-back titles on the Tour as after winning last week at Leopard Creek in the Alfred Dunhill Championship he won this, the SA Open at the Gary Player CC by five shots and sent him up to fifth in the Race To Dubai rankings ahead of this week’s finale in Dubai.

He went into the final round with a five-shot lead and although this was cut to two at one stage by the impressive Jamie Donaldson, who was his closest challenger, Bezuidenhout kept his cool and shot four-under on the back nine to take a very special win for himself.  He has had a great season and will be one to watch this week in Dubai.

So, who will be competing at the DP World Tour Championship in Dubai then?  Normally it is the Top 60 in the Race To Dubai who get in, but with a dozen or so players not travelling this year to the tournament, players down in as low as 72nd will qualify for this tournament below is the current top 20 heading into the finale. 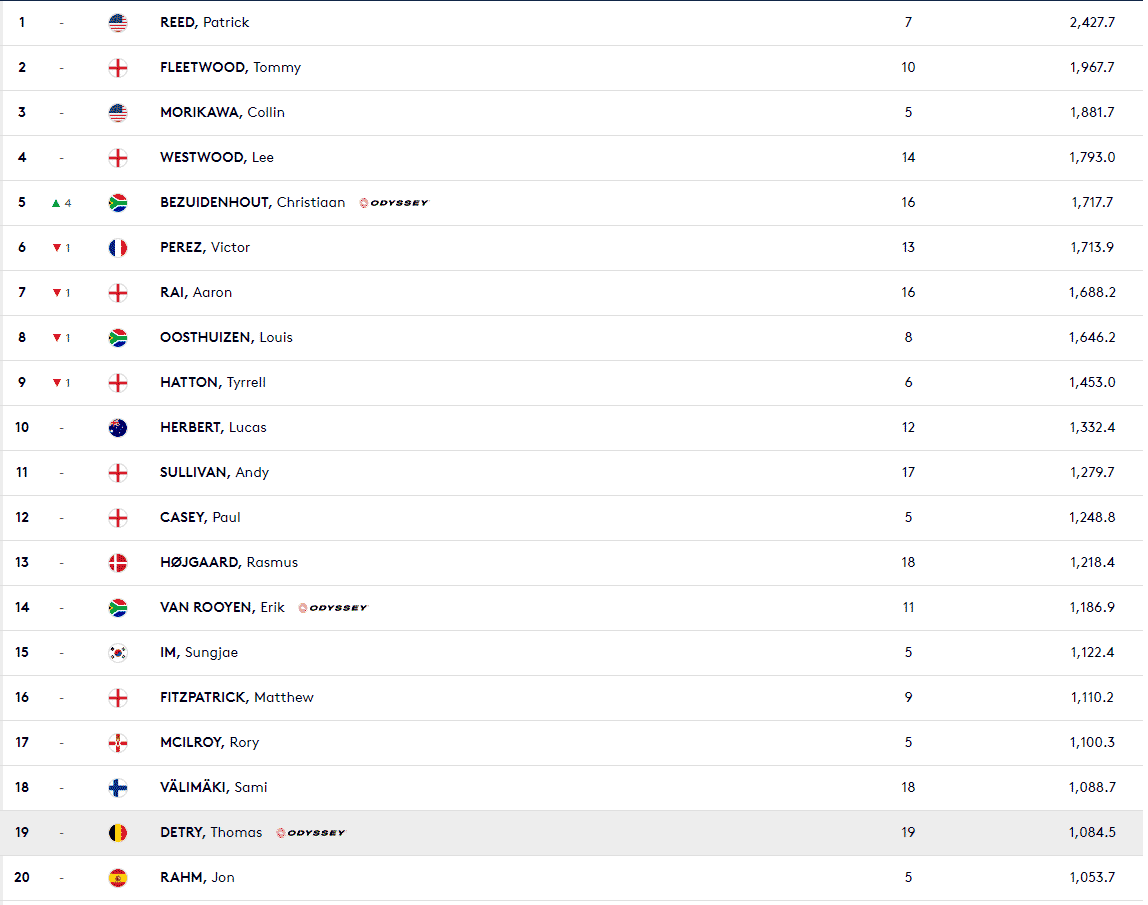 If Patrick Reed holds onto his top spot, he would become the first ever American to take the Race To Dubai crown, he will be present in Dubai along with most of the top 20 here, the only ones who will not be playing in Dubai are Louis Oosthuizen, Lucas Herbert, Paul Casey, Rory McIlroy & Jon Rahm, who won it last year so he will not defend his crown sadly.

Despite that though it should be a gripping climax to the 2020 European Tour season, a season like no other.

Over on the PGA Tour 23-year-old Norwegian Viktor Hovland became only the fifth European to win multiple PGA events before the age of 24 after he took the Mayakoba Golf Classic in Mexico at the weekend.

He joins an esteemed list that includes Rory McIlrory, Seve Ballasteros, Sergio Garcia & Joh Rahm, as the youngster held off American Aaron Wise to win by a shot at the Playa del Carmen course.

The win saw Hovland go up 57 places in the FedEx Cup standings to third behind Dustin Johnson and Bryson DeChambeau so the young Norwegian is in good company at the top.  Below is the current top ten after the Mayakoba Golf Classic.

The Tour now heads off to Naples, Florida, for the QBE Shootout at the Tiburon Golf Course this weekend coming.  The tournament is unique to the rest on Tour as it features twelve teams (two golfers per team) and includes 16 of the top 50 in the world right now this year as the tournament celebrates its 20th anniversary.

These are the teams below…

Should be a fun filled few days in Florida. 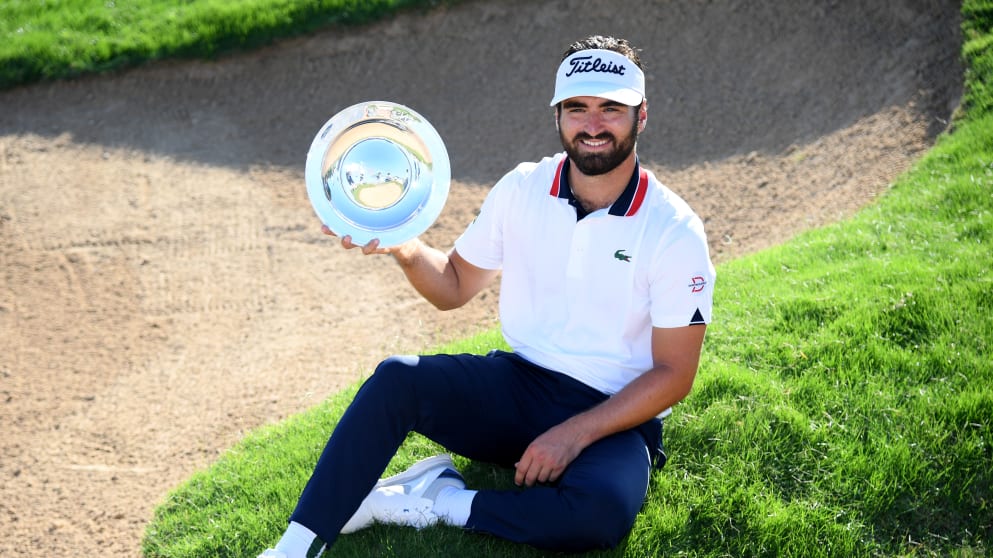