Toffees Chairman Farhad Moshiri has officially confirmed Frank Lampard as the new Everton manager for a two-and-a-half-year deal. Lampard’s appointment was made after Vitor Pereira pulled out of contention due to the backlash received by the Everton fans. Caretaker boss Duncan Ferguson was the other option.

“It is a huge honour for me to represent and manage a club with the size and tradition of Everton,” he said

“I’m very hungry to get started.”

Lampard was in admiration of the Toffees supporters and thanked them for their backing.

“I hope they felt my ambition and how hard I want to work to bring it together,”

“You can feel the passion Everton fans have for their club – that will be hugely important.

The 43-year old also spoke about the situation of the team and what he expected from them.

“As a team – the competitive level that the Premier League brings and the position we are in the table – we certainly need that. It’s a two-way thing.

“Everton is a unique club in that you can really understand what the fans want to see. The first thing they want is fight and desire, and that must always be our baseline.

Lampard also signified the importance of team spirit, which would be essential to keep the club motivated and to pull themselves out of the fight against relegation.

The former England striker was keen on being the Toffees boss in the future but said he was happy at Pride Park for now.

“I believe I will be a Premier League manager – I believe I’m ready for that, 100%. And if that is with Everton one day in the future that would be absolutely great. But I’ve got a job here that I’m doing at Derby County which is an important job to me.”

Lampard also was the Manager of Rooney’s side Derby County from 2018 to 2019, before heading to Chelsea in June 2019.

While the fans were not so keen on the former Fenerbahçe Boss’s philosophy and style of football.

Post the FA Cup tie with the Bees’, Everton has games against Newcastle United, Leeds United, and Southampton, as they attempt to get back to winning ways.

The first thing he may look to work on is solidifying that backline, who have been continuously conceding goals.

It has now been four months since Jordan Pickford last kept a clean sheet for the Toffees, so minimizing the number of goals conceded, is a crucial aspect for Lampard and his team to work on.

It will be also crucial for Everton to get back to where they were, which was to consistently compete for a place in Europe, which is something that they have not done since 2016 under Ronald Koeman.

But the most important thing will be to bring a smile to the faces of all the Toffees supporters, by winning games because that is what being a football club is all about, it is about winning, but also bringing a brand of football in which the crowd can enjoy.

Can Lampard drag the Toffees out of this mess? 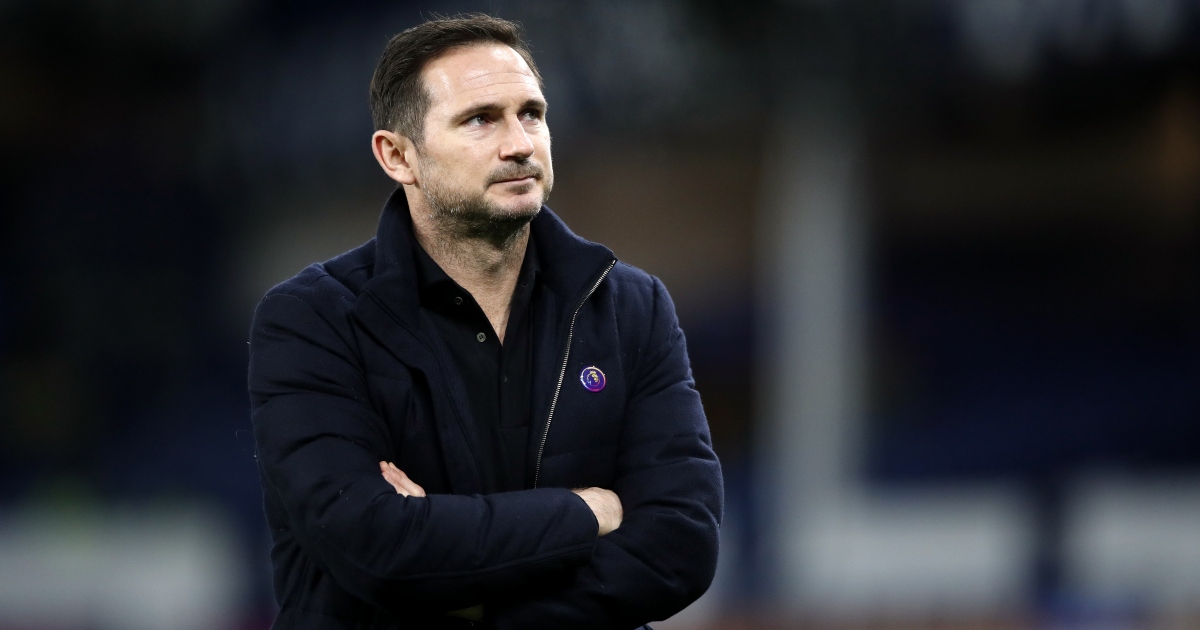