Brazilian legend Roberto Carlos will be playing for a Shropshire pub team in a Sunday League match.

The Bull in the Barne won the full-back in a ‘dream transfer raffle’ on eBay, with the 48-year-old set to appear as a substitute for a Shrewsbury & District fixture in February.

Striker and club secretary Matthew Brown told BBC Radio Shropshire: “You pay £5 to enter the raffle for a chance to have a pro sign for your team. One of our lads said in a group chat ‘let’s just give it a go’ and we ended up winning it.

“On Friday afternoon, our manager, Ed Speller, sent a message to say we won the competition and none of us believed him. We thought he was having us on.

“I went out on Friday night and woke up with a bit of a sore head on Saturday and I had messages from people saying ‘is it true about Roberto Carlos?’ and at that point, I was thinking ‘it can’t have happened, it’s just a dream’.”

Carlos won three Champions League and four La Liga titles in his star-studded career, as well as lifting the World Cup in 2002, going on to play 125 times for his country.

Brown continued: “We play on a pitch next to Hanwood Village Hall. The changing room is proper Sunday league, pretty basic, a couple of the showers don’t work.

“There has been talk of moving the game somewhere else because the car park is tiny.

“Our usual crowd is mostly just a couple of family members, but we do have two parents, Mr and Mrs Turrall, who are there rain or shine watching us.”

“I think he can speak English, eBay released a couple of videos – but I don’t know if he’ll understand the Shropshire accent,” Brown joked. 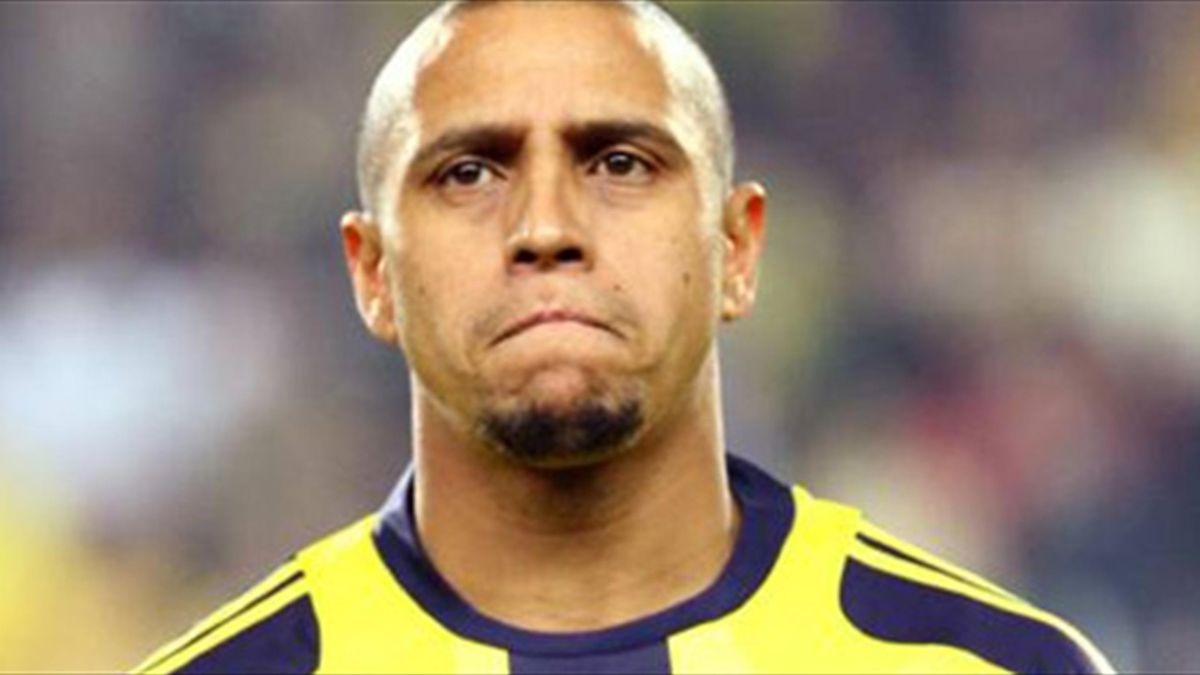