Jason Holder took 5 wickets (including 4 off the final 4 balls of the innings) as West Indies would win the 5th and final T20 international at the Kensington Oval in Barbados as they won the series 3-2.

West Indies made two changes from Saturday’s game with Fabian Allen and Odean Smith coming in for Darren Bravo and Dominic Drakes while England also made one change from that game with Saqib Mahmood replacing Tymal Mills in the bowling attack.

West Indies would win the toss and elect to bat first.

After an opening partnership of 59, Mayers would be the first wicket to fall as he was caught by Salt (following a boundary stop by Roy) off the bowling of Rashid for 31 off 19 balls before Shepherd, promoted up to 3 as a pinch-hitter, would be caught by Mahmood off the bowling of Livingstone for 6. King would be caught on the boundary by Jordan off the same bowler for 34 before Pooran would be bowled by Rashid for 21 as Pollard (pictured below, 41 off 25 balls) and Powell (35 off 17 balls) were the not out batsmen.

Vince would be the fifth wicket to fall, caught by Allen to give Hosein his third wicket, for 55 off 35 balls before Salt would be stumped by Pooran off the same bowler for 3. Jordan would be caught by sub fielder Hayden Walsh Jr. off the bowling of Holder for 7 before Billings would be dismissed by the same combination for 41 off 28 balls. Rashid would fall to the hat-trick ball, caught by Smith, for a golden duck before Mahmood would be bowled off the final ball of the innings for another golden duck. 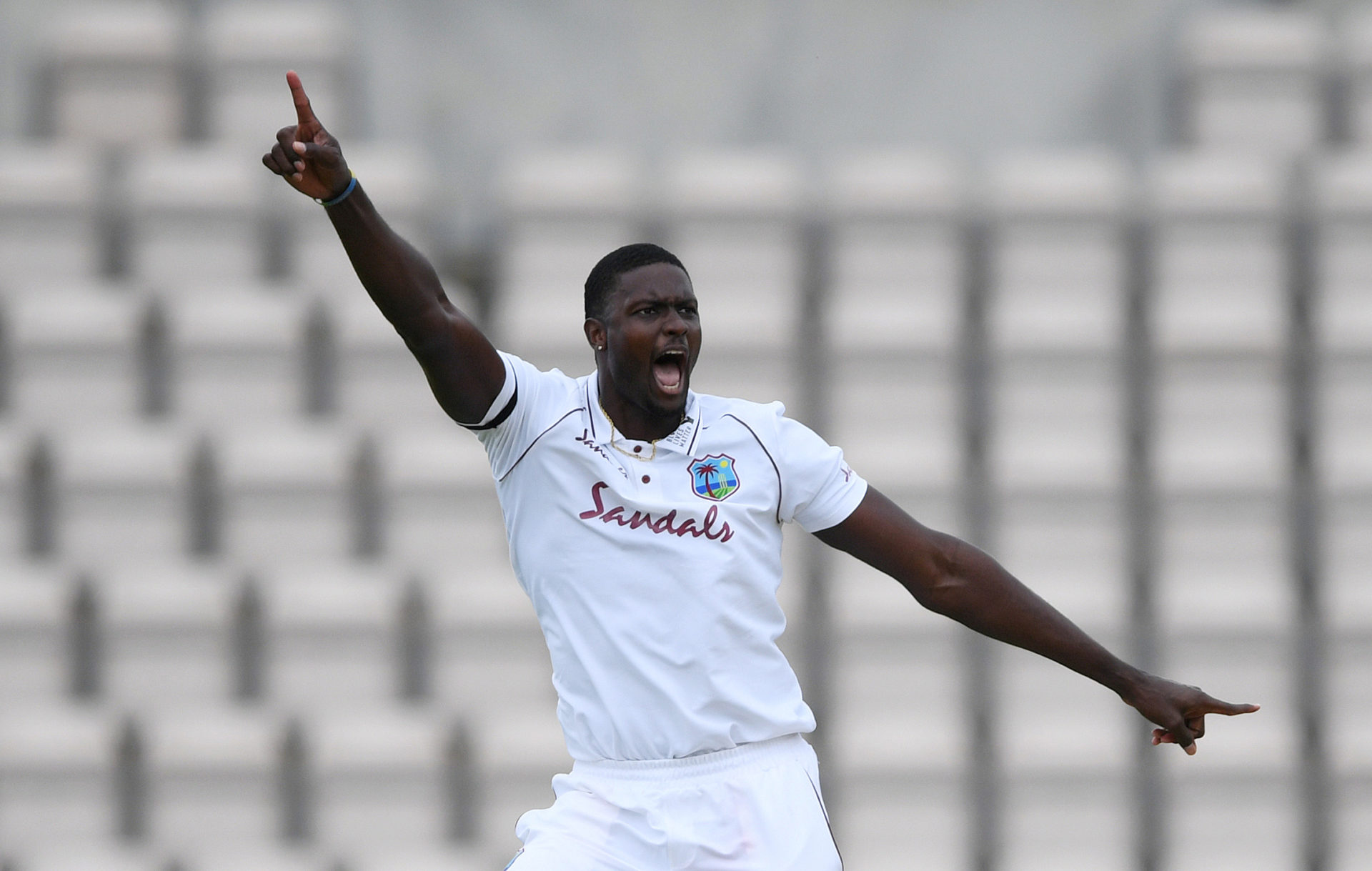