Everton weekes misses out on his life’s century

On 2nd July 2020, a piece of very saddening news arrived leaving the fans of the game in deep trauma. unfortunately, it was the demise of the “founding father” of the sport in the Caribbean island, Sir Everton weekes who took his last breath in his hometown Barbados.

One of the stumps of the 3W’s(Clyde Walcott, Frank Worrel, Everton Weekes), he was highly revered for his swashbuckling shots to which bowlers had no alternative other than to remain in awe.

Hailing from a humble background, his docile demeanor was what added an extra to his ordinary. Raised by his mother and Aunt as his father had left for Trinidad to make the earnings for the family at an early age. The stratospheric star wore his greatness lightly as rightly pointed out by Mike Atherton.

An avid sports lover who played cricket and football during his childhood perhaps was never aware back then that he would stand as the batting backbone for the legendary West Indies side in the upcoming years. 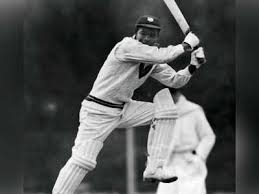 Believe it or Not, the three W’s were born in a very close distance in Barbados who later emboldened the strength of the island in the world map.

Short and stocky weekes was known for his ability to adapt to different conditions in an ebullient manner. A consistent scorer who amassed massive runs for the team on the international stage. An absolute crowd-puller who put an exorbitant price on his wicket which indeed brought nightmares for the bowlers back then.

Having an exotic prowess to pick the length early, gave him an impetus to stay at the crease for a longer duration of time. At some time, despite the bowlers bowled their skins out, Everton Weeks would not give his wicket even after playing for days. Such was the impression of this towering personality.

Drooling over his exploits, fans and exper6ts considered him to be closest to the all-time great Sir Donald Bradman for his akin stance.

Weekes’ profusion of brilliance on the backfoot made him ‘cut above’ when drawn comparison with his counterparts. When the Caribbean landed on the Indian soil in 1948, the cricketing world fell short of words to adjectives his sheer brilliant knocks. finishing the series with the astonishing figures of 779 runs with an average of 111, Everton Weeks quenched the thirst of all the cricket enthusiasts who dreamt off batting wonders.

The man of conviction never lost his hunger for scoring runs as he amassed a ton at Trent Bridge in the tour of England in the 1950’s when the team was in embroiling position. Weekes was batting in the league of his own. He revamped the landscape of the game with his cricketing skills.

His devotion towards the game eternally continues to inspire millions of budding cricketers all across the cricketing world.

How the cricketing world reacted to Sir Everton Weekes’s  demise

The entire cricketing fraternity mourned the death of an icon with a heavy heart. From Sachin Tendulkar to Sir Viv Richards everyone poured down their heart for the stalwart.

The former took to his social media handle and shared ” sir Everton Weekes is no more! had heard many stories about his batting along with the other legendary 2Ws. You will be missed, Sir. Rest in Peace”, while the latter wrote “Can’t believe the Legendary Sir Everton Weekes is no more. One of the greatest cricketers in the country. A true icon. Rest in Peace, legend!”. For his mesmerizing career he was knighted in  1995.

He has left behind an indelible mark on the 22 yards of the pitch with his batting elegance. death might have snatched him away from us but his humbleness and respect for people continue to remain immortal in the hearts of all those people who have got an opportunity to meet him. 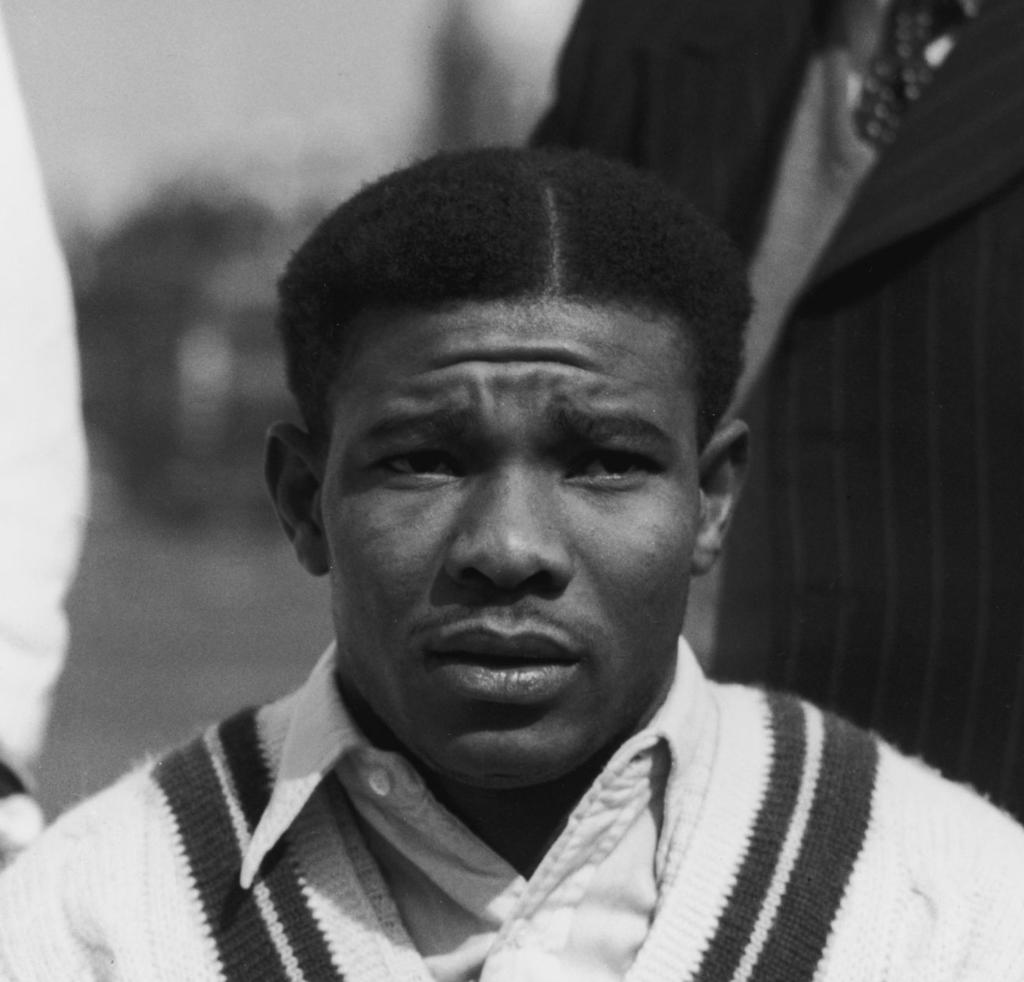