It is that time of the year again. The time of snow, Santa Claus, and of course, the time to make a wish. 2020 is done and dusted but for an F1 fan, the clock never stops ticking. As soon as the chequered flag falls on the last lap of the last race of the season, the focus shifts to the next season as we wait with anticipation for the Pre-Season testing to begin.

In retrospect, we have to be thankful to have any kind of racing in 2020 considering the Pandemic but keeping those factors aside for a minute, 2020 would not go down as one of the most epic seasons in the history of Formula One. It was obvious by the first few races that Mercedes had yet again built a car that was in a league of its own with Red Bull not close enough. Ferrari, on its part, had fallen out of contention because of an underperforming engine and with most of the races turning out to be one-stoppers it didn’t produce too much action on the track.

With Christmas just around the corner, I sat down to create the ultimate Christmas wishlist for an F1 fan waiting for the 2021 season to begin. (Do share your views if I’ve missed out on something).

1. Red Bull and Mercedes Close on Pace Throughout the Season

2020 was a strange season for Max Verstappen. He demolished his teammate for the second year in a row, was clearly one of the best if not the best driver on the grid, was a regular podium finisher, and won a couple of races as well but in most of the scenarios whenever he stepped into the car at the start of a race weekend he knew that the best result he could hope for was 3rd.

The Red Bull was just not in the same league as the Mercedes and that robbed the fans of what could be the battle for the ages between Max Verstappen and Lewis Hamilton. The verdict up and down the grid whoever you ask is that Verstappen is ready to challenge for the Championship in the right car.

If Red Bull is on the pace with Mercedes throughout the season we could potentially be in for one of the best battles for the title in a while. Red Bull did win in a dominant fashion at Abu Dhabi, if they can stay competitive, we could be in for some great racing between two of the best drivers on the grid.

2. A Faster, Much Faster Ferrari

If you had one word to describe the 2020 season for Ferrari then it has to be “Pathetic”. They lost their engine power drastically which led to an uncompetitive car with an incompatible engine. The Prancing Horse had one of their worst showings in recent times as it fell from the heights of being regular podium contenders to just one of the midfield teams. Ferrari fell from 2nd in the constructors to 6th with just a handful of podiums and a huge gap to bridge at the front.

The team is expected to bring in a new engine for 2021and according to the team it has shown positive signs on the Dynamo. Ferrari will be expected to jump up at in competitive pace and the engine they will use should be better than the current iteration. The question though, is how much better, will it be enough to bridge the gap to the front? Will we see Ferrari back to fighting for the podiums and wins?

The competitiveness of the new engine is a big if. It’s a vaguely used statement that “Formula One needs Ferrari to be competitive” but somehow during the 2020 season, that statement did seem true as a competitive Ferrari does bring a different kind of energy to the season. The sight of the Tifosi celebrating a Ferrari win is still unparalleled in this sport and as an F1 Fan, the Scarlet Car fighting for a win was just one of many things that were missing this season.

3. The Return of Vintage Vettel

Outraced 10-5, Outqualified 13-4, Outpointed 98-33. That was the story of Sebastian Vettel’s last season at Ferrari as after a couple of races all of a sudden he fell so far back behind the pace of his younger teammate Charles Leclerc that he could never bridge the gap for the duration of the season. It was hard to believe what happened with Vettel as Leclerc was undisputedly the better driver by some distance between the two and Vettel never seemed to have an answer for Leclerc’s pace. It was almost as if the two were driving different specifications of cars as Vettel, a 4-Time champion was made to look mediocre in comparison to Leclerc.

Vettel will be driving for Aston Martin next year. In all fairness, Vettel’s stock has fallen drastically during his time at Ferrari and it couldn’t be any lower than what it is right now. But then, the Vettel that drove for Red Bull or the Vettel that drove the Ferrari to multiple wins can’t disappear just like that. That Vettel was one of the best drivers on the grid and in many ways, that is the driver that F1 is missing right now. Will a change of environment be the catalyst in reviving Vettel’s career?

At 33, he’s not too old and has shown glimpses this year as well at Turkey that he is one of the best when the tools are evened out. Vettel at his best is arguably the best driver on the grid and if he can get his mojo back we could be looking at the revival of a 4-Time World Champion who has lost a lot of credibility in the last few years. Wouldn’t it be great to see the old Seb back on the rostrum?

One of the highlights of the 2020 season was how stacked the midfield was. After Mercedes and Red Bull at the front, we had McLaren, Renault, Racing Point, Ferrari, and Alpha Tauri stacked together with not much of a gap between either of the teams. This resulted in the cream rising to the top as we had Ricciardo, Leclerc, and Gasly outshining their respective teammates and making the difference for their teams.

With the regulations remaining the same, we could expect the field to bunch up even further and the midfield might be able to close the gap to the frontrunners. Imagine McLaren, Renault, and Ferrari have the pace to take on Mercedes and Red Bull, we could be in for a season for the ages as the drivers would be able to make a difference in such situations. Realistically we would expect the midfield to close the gap to the front, but imagine, top 5 within 3-4 tenths of each other. Now that’s every F1 fan’s wet dream.

5. And My Favorite – Sprinkle in a Few Wet Races, Please

Turkish Grand Prix in 2020, German GP at Hockenheim in 2019, German GP at Hockenheim in 2018. These are some of the best races to have taken place in the last few seasons. What’s common among them? They were all impact by rain. In recent years we’ve had multiple qualifying sessions getting affected by rain but when it comes to the races, the gods have not been as kind. Wet races have been few and far in between. As an F1 fan who loves unpredictability, action, some panic, and the cream rising to the top, a bunch of wet races in 2021 would just be the dose to spice up the proceedings and yield what could be surprising results. In an era where unpredictability in terms of tires or reliability has taken a back seat, wet races do tend to provide the most action, and having more than one such race would really make the season all the more fun.

These were my views, what do you guys think? Have I missed out on something? Do share your views in the comments section. 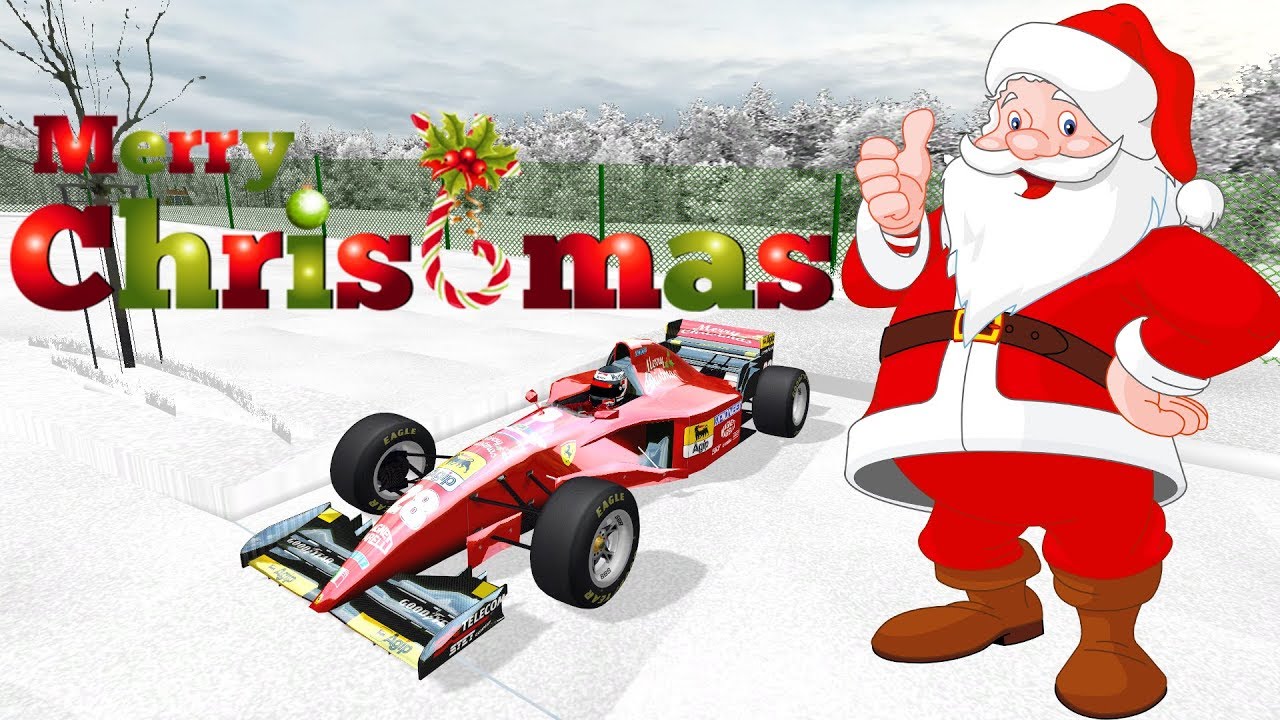