Red Bull were found to have overspent on the budget cap in the 2021 season with the FIA describing the breach as “procedural and minor overspend breaches.”

Zak Brown joins Toto Wolff and Mattia Binotto who have put pressure on the FIA to punish Red Bull.

“The overspend breach, and possibly the procedural breaches, constitute cheating by offering a significant advantage across technical, sporting and financial regulations,” Brown wrote.

“The bottom line is any team who has overspent has gained an unfair advantage both in the current and following year’s car development.

“We don’t feel a financial penalty alone would be a suitable penalty for an overspend breach or a serious procedural breach. There clearly needs to be a sporting penalty in these instances, as determined by the FIA.

“In addition, we believe there should be minor overspend sporting penalties of a 20% reduction in CFD (computational fluid dynamics) and wind tunnel time.”

The American said it is ‘critical’ the FIA are firm on implementing the rules of the cost cap for the ‘integrity and future’ of F1.

The difference between a minor and major breach is 5% of the cap which amounts to roughly $7.25 million.

Although reports suggest that Red Bull had only overspent by about 1-2 million dollars as opposed to $7 million.

The FIA have not yet made clear what the punishment will be for Red Bull and have said they are determining the appropriate course of action.

The FIA’s statement: “The FIA confirms that its Cost Cap Administration has now completed the review of the Reporting Documentation submitted by each Competitor that participated in the 2021 FIA Formula One World Championship in respect of the 2021 Reporting Period ending on 31 December 2021.

“The FIA Cost Cap Administration has issued certificates of compliance to seven of the ten Competitors:

“Aston Martin Aramco Cognizant Formula One Team is considered to be in Procedural Breach of the Financial Regulations;

“Oracle Red Bull Racing is considered to be in Procedural and Minor Overspend Breaches of the Financial Regulations;

“Williams Racing has complied with the Financial Regulations in respect of the 2021 Reporting Period with the exception of a previous Procedural Breach in regard to which the Cost Cap Administration entered into an ABA with Williams in May 2022.

“This Procedural Breach was then remediated by Williams in a timely, cooperative and transparent manner.

“The review of the Reporting Documentation submitted has been an intensive and thorough process, and all Competitors gave their full support in providing the required information to assess their financial situation during this first year of the Financial Regulations.

“The FIA Cost Cap Administration notes that all Competitors acted at all times in a spirit of good faith and cooperation throughout the process.

“The FIA would also note that with respect to this first year of the application of the Financial Regulations the intervention of the FIA Cost Cap Administration has been limited to reviewing the submissions made by the Competitors and that no full formal investigations were launched.”

Christian Horner would have been surprised about the FIA’s statement as he told the media that he was ‘confident’ that Red Bull did comply with the cap.

Red Bull issued a statement shortly after the statement which said: “We note the findings by the FIA of ‘minor overspend breaches of the financial regulations’ with surprise and disappointment.

“Our 2021 submission was below the cost cap limit, so we need to carefully review the FIA’s findings as our belief remains that the relevant cost are under the 2021 cost cap amount.

“Despite the conjecture and positioning of others, there is of course a process under the regulations with the FIA which we will respectfully follow while we consider all other options available to us.”

There is no doubt Zak Brown’s letter would have only increased pressure on the FIA and ahead of this weekend’s Grand Prix, the narrative will certainly be on Red Bull’s budget breach. 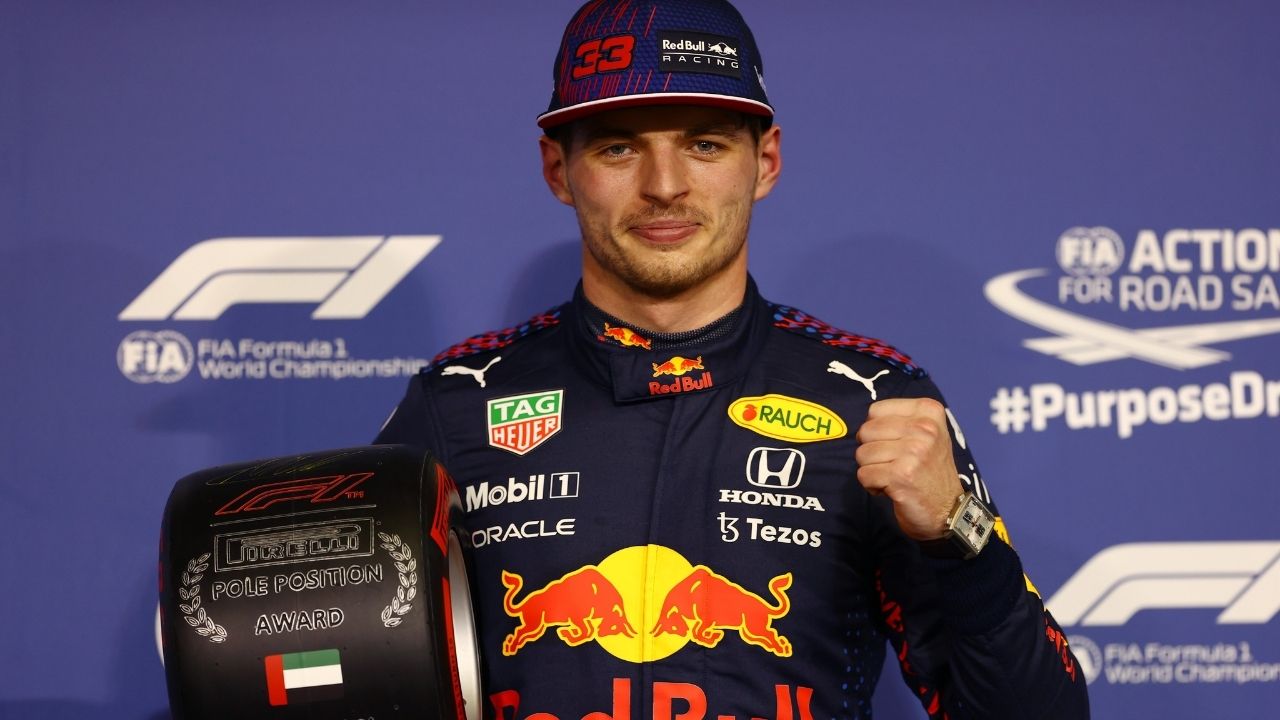