After a long process involving a range of different opponents being lined up, it seems that Tyson Fury finally has an opponent for December 3rd and it’s one that fans and Fury have crossed paths with before. Derek Chisora.

Promotor Frank Warren has confirmed talks have resumed between Fury and Chisora’s teams and that the fight is now almost confirmed. Many fans will be disappointed to hear this as a dream fight between Joshua and Fury was almost guaranteed to be confirmed however what can only be described as ‘Boxing Politics’ has seemingly led that bout to be near enough impossible for the foreseeable future. But rest assured the third fight between Fury and Chisora is assured of getting butts in seats not only in the stadium but all around the world.

Derek Chisora’s most recent battle was against the tough Bulgarian Kubrat Pulev who he beat by a split decision in July of this year the bout showed that Chisora had plenty left in the tank surprising fans who believed he was in the twilight of his career and who did Chisora decide to call out after this win. The most dangerous man in boxing today is Deontay Wilder. Thankfully for his sake, this fight hasn’t come into existence (yet) but Chisora will be keen to provide the shock of the century in finally beating his long-time foe Tyson Fury.

Meanwhile, what can be said about Tyson Fury? Fury’s most recent fight came against Dillian Whyte at Wembley Stadium in May. A vicious uppercut in round 4 ended that fight and Fury was adamant he was done with boxing he has accomplished everything he had ever wanted he proved to the world that the impossible was in fact possible and he put on a trilogy for the ages against Deontay Wilder.

He could ride off into the sunset and enjoy his retirement right? Fury found out pretty quickly that boxing is not an easy sport to give up and the possibility of a world title unification bout against the Ukrainian Oleksandr Usyk was too much to turn down.

Chisora and Fury first faced off against each other in 2011. Both fighters entered the fight possessing perfect 14-0 records and the fight was a lot closer than many anticipated. Fury left the building that night with the victory and both men went their separate ways for then..

Chisora’s and Fury’s rivalry was reignited in November 2014. Fury entered the bout with a perfect 22-0 record while 3 straight losses against Robert Helenius, Vitali Klitschko and David Haye meant Chisora’s record sat at 20-4. Fury was eyeing a mega-fight against Wladimir Klitschko and this fight showed exactly why he deserved it.

Fury punished Chisora throughout the entire fight keeping Chisora from landing any significant blows with his superior footwork and reach. After a long process involving a range of different opponents being lined up, it seems that Tyson Fury finally has an opponent for December 3rd and it’s one that fans and Fury have crossed paths with before. Derek Chisora.

He was landing a range of different punches all night long while Chisora was left chasing shadows. Thankfully Chisora’s corner waved off the fight at the end of the 10th round and Fury was the victor.

8 years on from the second fight. Chisora and Fury are scheduled to face off a third and possibly final time and a lot has happened since that fight. Tyson Fury got his dream fight against Wladimir Klitschko and made it count in Germany by displaying a boxing masterclass and becoming the Heavyweight champion of the world. Troubles with mental health soon followed and weight gain which saw Fury rise to over 400lbs before eventually reaching out and getting help saw him overcome his mental health struggles and face Deontay Wilder in a historical trilogy and proving thousands wrong and inspiring people all around the world.

Del Boy, since the second Fury fight, has been in many iconic fights none more so than his two fights against fellow British Heavyweight rival Dillian Whyte which saw a split decision go against him in the first battle with Whyte before Chisora was brutally knocked out in the second battle between the two. Now Fury and Chisora will be facing off for a third time what does each fighter need to do to win?

An almost impossible task what does Chisora need to do to beat Fury?  Chisora needs to cut off the ring from the big man and land heavy shots. He would get the most success from this fight by fighting low and coming up underneath and throwing heavy hooks and overhands in the hope that Fury is unsighted. Fury has been caught by smaller men in the past most notably Steve Cunningham who knocked down Fury however this lapse in concentration hasn’t affected Fury since this fight and  Fury recently has looked near indestructible.

The game plan for Fury is pretty simple to keep Chisora at bay using his superior reach and speedy footwork. Fury should look to keep Chisora off of him using his jab and hooks but the Fury of recently has been a knockout hunter ever since his switch to Sugar Hill Steward who he reached out to for the second Deontay Wilder fight. However, knocking Chisora out is no easy task and Fury will know to stay switched on as when Chisora looks like he is on his way out an animalistic instinct kicks in and Chisora becomes his most dangerous as shown in his second fight against Joseph Parker. Fury will be confident of getting the job done against Chisora however.

A battle will commence on December 3rd and whatever your thoughts may be on the two fighting for a third time make sure you tune in for the fight between 2 heavyweight icons. You won’t want to miss it. 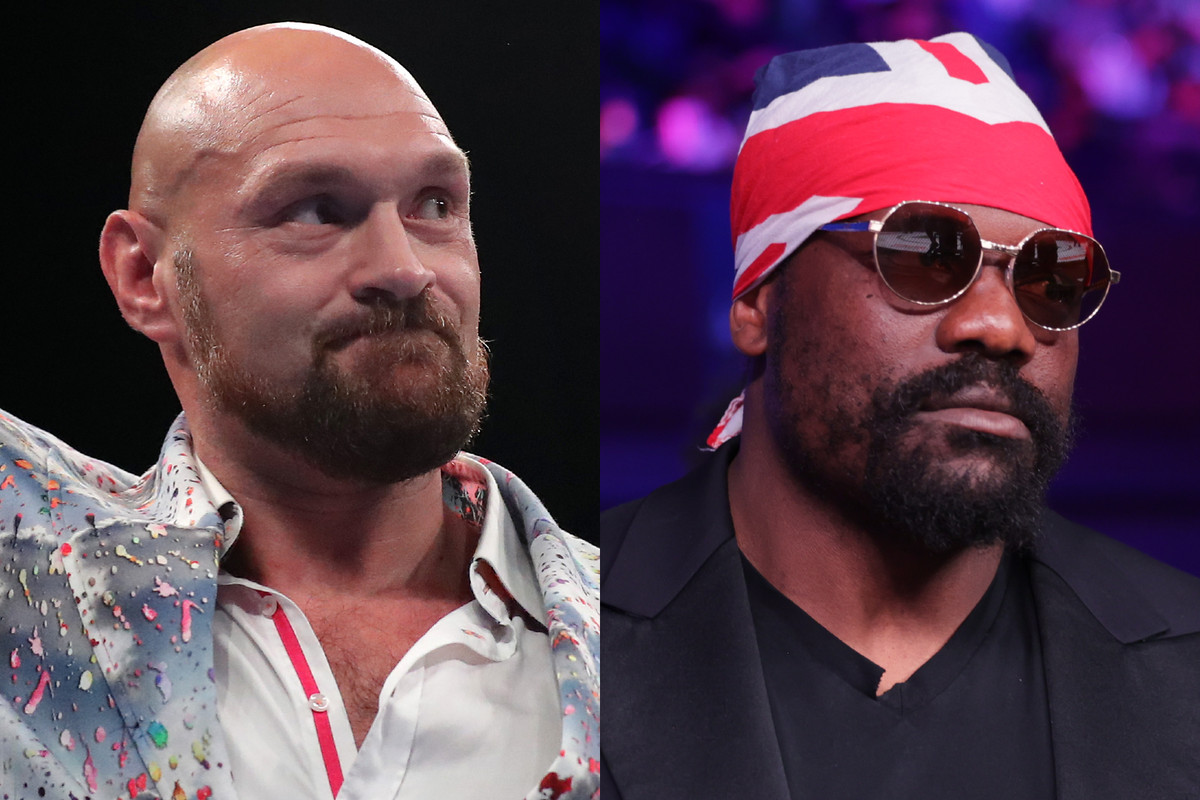