Red Bull has breached the cost cap, which could negatively affect F1.

After a dramatic weekend at Suzuka, the world of F1 braces itself for more drama! The FIA’s investigation into breaches of the cost cap has loomed over the sport for the past week, but they have finally concluded their findings. Two teams have spent over the budget during the 2021 season.

Red Bull is in a procedural and minor overspending breach, whilst Aston Martin is only in a procedural breach. The rest of the grid’s teams have managed to comply with the cost cap. The breach comes in the wake of Max Verstappen’s 2nd World Championship with the team.

Red Bull has responded to the findings “with surprise and disappointment”. When discussing the cost cap during interviews, Christian Horner denied breaching the cost cap suggesting their books were in order. The FIA have now found that they have breached the $145 million cap by less than 5%, which garners a minor penalty only.

The cost cap limits the number of money teams can spend on their cars, personnel and transport costs, amongst other things. The cost cap is in place to ensure sustainability and to stop the wealthiest teams from gaining an unfair advantage by throwing money at their car and upgrades.

In response to the budget cap, richer teams such as Mercedes and Ferrari have had their spending significantly limited, impacting the number of upgrades and changes they can make to the car throughout the season. Furthermore, teams across the grid have had to lay off staff or reduce wages- hardly ideal during a cost of living crisis. Therefore, it is understandable why some would be unhappy about the breach. With 40 staff members laid off from Mercedes alone, a breach makes a mockery of the rule and all of the individuals negatively impacted by it!

Red Bull claims to have gone over the cap for catering and paying staff wages, which distracts from the fact they have still spent more than other teams – who have managed to do the same whilst staying within budget. Nonetheless, the reaction from Twitter is less than ideal for F1 as a sport, with its rules and regulations the subject of humour. Red Bull’s breach has certainly brought on a headache for the FIA!

ALSO READ:  F1 on Film: F1’s Memorable Moments that Should Be Adapted
Embed from Getty Images

In 2019, F1 boss Ross Brawn warned that if you “breach financial rules, lose your championship.” F1 wanted to send a clear message to teams to take the cost cap seriously. However, the FIA’s approach has been to tread carefully in its investigations rather than take extreme action.

Red Bull’s ‘minor’ breach treads on sensitive ground. Considering how close the 2021 championship was, every tenth was influential in the battle between Red Bull and Mercedes. If they have overspent, unlike their competitors who have complied with regulations, it conjures more controversy around events in Abu Dhabi.

The FIA are yet to release how much Red Bull has overspent or the penalty awarded. As a ‘minor’ breach, here are the potential punishments Red Bull can receive:

Some within the F1 community are unhappy with this divided approach by the FIA. Sky Sports’ Anthony Davidson, during the Singapore Grand Prix, commented on the leeway given if you go under 5% he, stated:

“For us as racing drivers living within tenths of a second on track in a very benign process, you’re over in, or you’re out, we all understand that

“So I don’t understand why there’s even any leeway let alone teams actually overspending, if they are.”

The FIA will unlikely administer a harsh penalty such as deducting championship points from Red Bull. Either way, fans will be disappointed with how the FIA handled this breach. What is essential is that they do not damage F1 in the process. If Red Bull takes a lenient penalty, it could be a messy few months for the sport, with teams who stayed within budget potentially protesting the penalty. 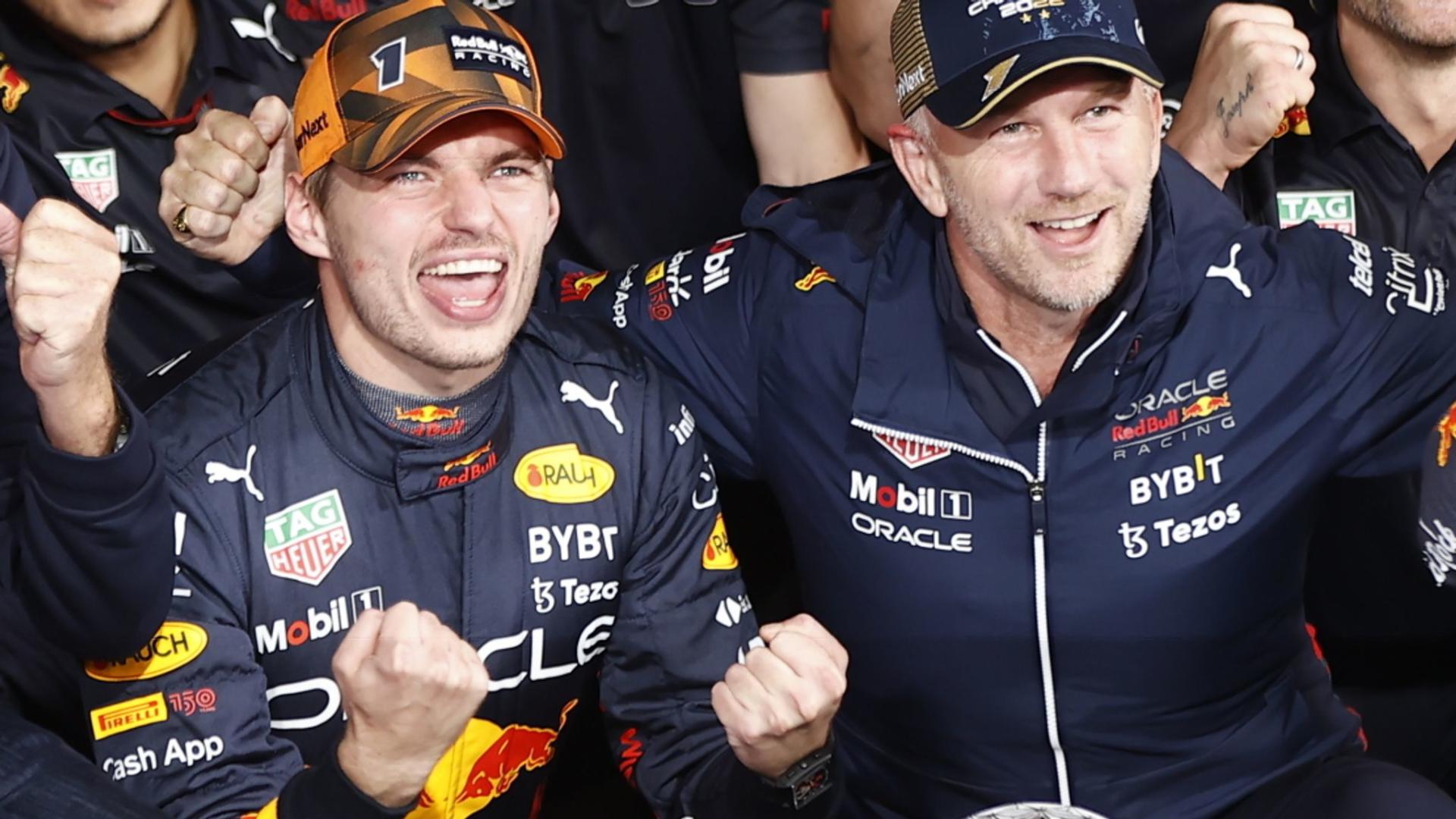