Formula 1 has recently announced that a new award will be implemented for this current season and for the foreseeable future.

They have decided to team up with Crypto for the second time this season to create a new trophy. The new trophy is for the most overtakes completed throughout the season, even though it is being imposed halfway through the season, the overtakes that have been completed in the past 11 races will count towards the final total.

The current leader of this award is Aston Martin’s driver Sebastian Vettel.

What Did The Directors Have To Say?

“We’re delighted to be expanding our partnership with Crypto.com as we introduce the Overtake Award which will integrate the brand into Formula 1 throughout this season, in addition to the title partnership of the F1 Sprint Events.

The Crypto.com Overtake Award gives us the chance to celebrate drivers’ instincts to make bold and strategic moves which reflect the qualities needed when dealing in cryptocurrency.”

“We are extremely proud to be introducing a first of its kind award to Formula 1. We strive to create partnerships that deliver win-win opportunities and I can’t think of a more perfect opportunity than the Crypto.com Overtake Award.

This award allows our values to shine through celebrating the moments where drivers exhibit the bravery required to get ahead. This season has already seen some amazing overtakes, and I can’t wait to see who this year’s champion is.”

The Past Involvement Of Crypto

Crypto have already made an appearance as a sponsorship this season, they are the title sponsor of the Sprint Races which are being trialled this year at 3 different circuits.

Their involvement in the sport was to attempt to make the races more interesting and more entertaining for people to watch, they encouraged the idea of Sprint Races in order to promote more aggressive and amusing driving to watch.

It has widely been said that the Sprint Races were a success and made the weekend more entertaining for people to watch, the Sprint Races will supposedly be featured 2 more times in the coming season and it has been rumoured that they will take place at Italy and Brazil.

Due to Crypto now being a partner of F1 for this new award as well, it is clear to see that they want to try and persuade more overtakes and entertainment for the fans. All F1 fans love wheel to wheel racing and drivers pushing each other to the absolute limit so this is fantastic news!

Who knows what Crypto could potentially do in the sport and how it could influence it. So far they have influenced it for the better and in the future, they might have more involvement in an attempt to entertain the sport even further, this could be good news for F1 fans we have to just wait and see. 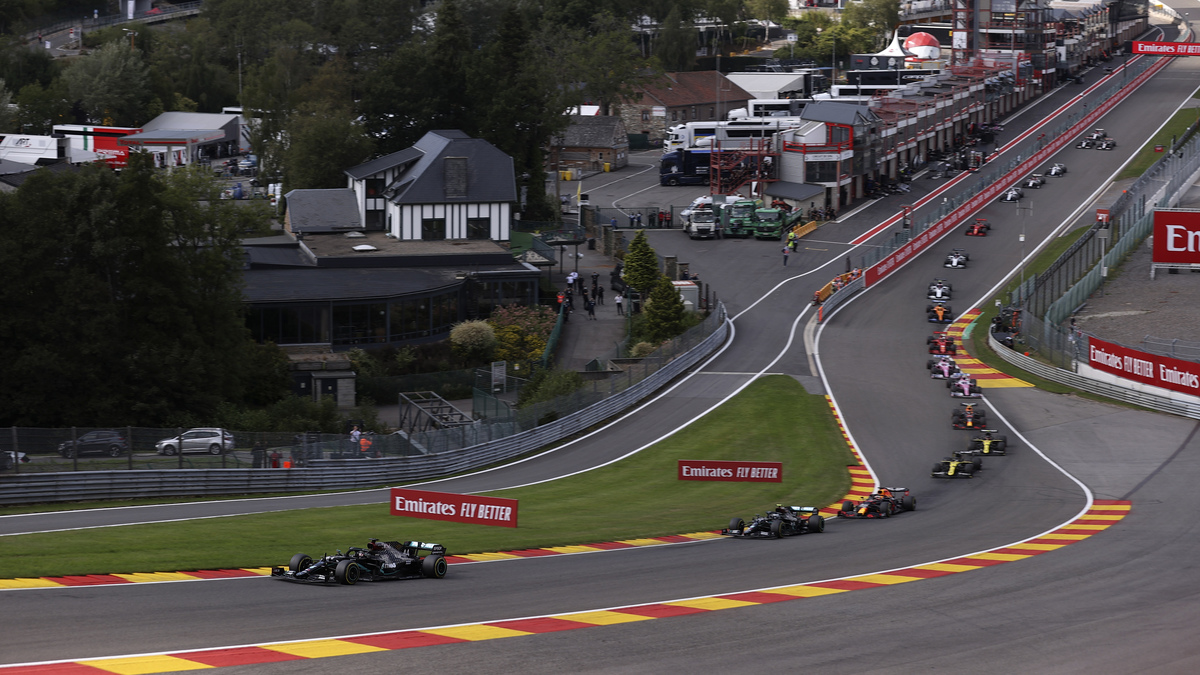