The FA Cup proper returned this weekend, starting Friday night at AFC Sudbury with the majority of matches taking place on Saturday. A handful of games were on Sunday before the round, except for replays, was wrapped up at Dagenham & Redbridge on Monday night. Here are some of the most interesting matches and notable results.

Eighth-tier Sudbury (in their second-ever appearance in the FA Cup proper) hosted League Two Colchester in front of the BBC cameras on Friday night. These opening 1st round games have led to shocks in the past for Warrington Town and FC United of Manchester to name a couple, but no luck this time as the visitors showed their quality. Sudbury lasted 35 minutes before going a goal down but were 2-0 down by half-time and two goals in the final twenty minutes made the scoreline much more comfortable.

An excellent win for Colchester and a short journey back home.

The scoreline says it all, a crazy game and surely the most entertaining of the round. Halifax were twice pegged back in the opening twenty minutes but were never behind in the game and led from the 37th minute, winning comfortably in the end. A half-time score of 4-3 was mad enough but there were 4 more goals in the next half hour before a rather underwhelming final 15 minutes failed to add to the 11 goals. Great entertainment at the Shay.

Another all National League tie that was full of action, 3 goals within the opening 15 minutes as Chesterfield, semi-finalists in the FA Cup in 1997, came from behind to lead 2-1. The hosts, going well in the fifth tier in stark contrast to their opponents, made the result comfortable with about 10 minutes remaining. The scoreline stayed at 3-1 although the end of the game was full of incidents. Firstly, Southend had a penalty in injury time which was blazed over the bar and then just before full-time an altercation led to both teams having a player sent off. Not the most notable of results, but a game that had a bit of everything.

On a day where upsets were at a premium, this was probably the biggest upset on Saturday. There is only one division between the sides and Buxton are having a good season so far, but to win away from home with a new manager just appointed was quite an accomplishment, particularly for Steve Cunningham in his first game in charge. It took a late winner to secure a place in the 2nd round, but it was well deserved.

The lowest-ranked side remaining were rewarded with a home tie against Morecambe, of League One, in the second round.

Not the biggest shock but certainly not the expected result with Grimsby near the top of the National League. Kidderminster, who are one league below, matched their opponents and the underdogs edged a tight game thanks to a 72nd-minute penalty.

They will have a similar test in the next round as they were drawn at home to FC Halifax, who are also near the top of the National League.

In an entertaining game, National League Stockport earned a very creditable draw against League One Bolton on Sunday. The visitors, cheered on by more than 5,000 of their fans (pictured below), took the lead midway through the first half. This did not last however as Bolton scored twice in four minutes to lead as the game approached half-time. But in first-half stoppage time, Stockport equalized to set up a replay at Edgeley Park.

This was surely the biggest shock of the round. St Albans are 2nd in the National League South but this looked like a difficult assignment against League Two leaders Forest Green. It was even more of an uphill task after 18 minutes when Forest Green took the lead. But the hosts soon hit back, equalizing 7 minutes later before taking the lead half an hour in.

The scores were level again just before half-time but St Albans found the winner, Shaun Jeffers struck in the 78th minute to send the hosts into the 2nd round. They will face another tricky tie, away at National League leaders Boreham Wood in early December.

The draw for Round 2 of this season’s FA Cup was made following Monday night’s game between Dagenham & Redbridge and Salford City (the visitors’ winning thanks to Jordan Turnbull’s 3rd-minute header) can be found here. 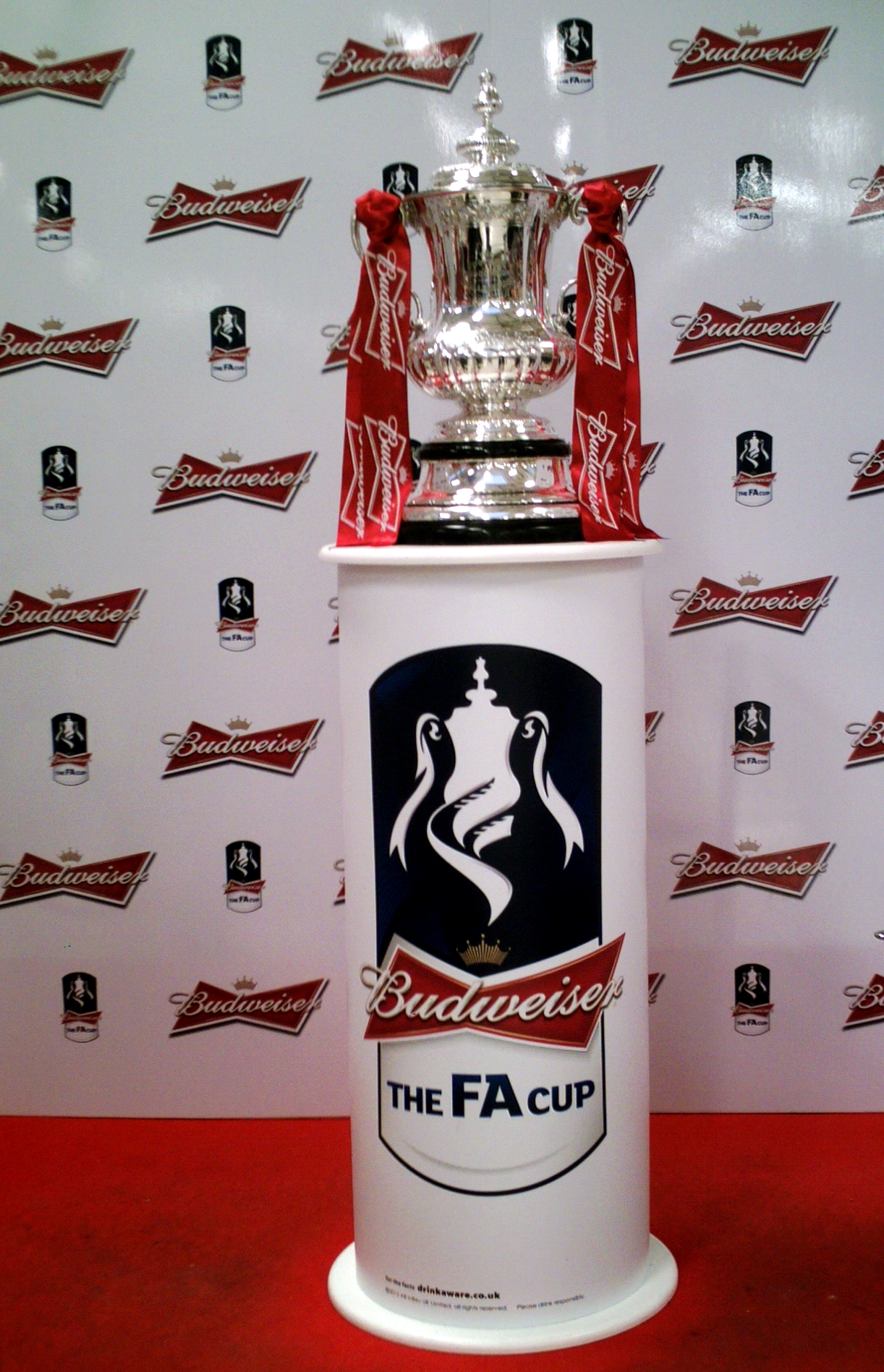