Eddie Howe has been confirmed as the new head coach of Newcastle on a contract until summer 2024.

Howe, who has been out of work since leaving Bournemouth in 2020 following their relegation from the Premier League, replaces Steve Bruce at St James’ Park.

Newcastle had previously reached out to former Arsenal and current Villarreal boss Unai Emery about the vacancy, but he opted to remain with the La Liga side.

“It is a great honour to become head coach of a club with the stature and history of Newcastle United,” said Howe, who will take training at the club for the first time on Tuesday.

“It is a very proud day for me and my family.

“This is a wonderful opportunity, but there is also a lot of work ahead of us and I am eager to get onto the training ground to start working with the players.

We are delighted to confirm the appointment of Eddie Howe as the club’s new head coach.

The club’s new owners were impressed with the way Howe presented his views on Newcastle’s future and his level of research.

He had been in talks to become Celtic manager earlier this year prior to the appointment of Ange Postecoglou, but negotiations broke down.

Howe watched from the stands as Newcastle drew 1-1 at Brighton on Saturday, making them the only winless side in the Premier League this season.

Newcastle United co-owner Amanda Staveley said: “We have been incredibly impressed by Eddie through what has been a rigorous recruitment process.

“As well as his obvious achievements with AFC Bournemouth, where he had a transformational impact, he is a passionate and dynamic coach who has clear ideas about taking this team and club forward.

“He is a great fit for what we are trying to build here. We are delighted to welcome Eddie and his staff to St James’ Park and very much look forward to working together towards our collective ambitions.”

Newcastle said an announcement on first-team coaching appointments will “follow in due course”.

Howe will have the international break to work with his players who are not on duty with their countries, before promoted side Brentford head for Tyneside for his first fixture on November 20.

There will be a series of familiar faces in the dressing room – striker Callum Wilson and midfielders Matt Ritchie and Ryan Fraser all worked under him during his time with the Cherries.

Howe’s drive is primarily focused on his players. The 43-year-old is extremely hands-on on the training ground. Forming a strong bond with, and among, his squad was a hallmark of Howe’s time at Bournemouth, particularly on the journey to the Premier League.

His style of football could get the Newcastle faithful on side as well. Former manager Steve Bruce faced a lot of criticism over the way his Newcastle played. But Howes Bournemouth stayed in the Premier League not by playing reactive, counter-attacking football, but by getting on the front foot.

With the resources available to him, Howe should be able to bring Newcastle out of the Relegation zone and hopefully challenge for silverware in the coming years. 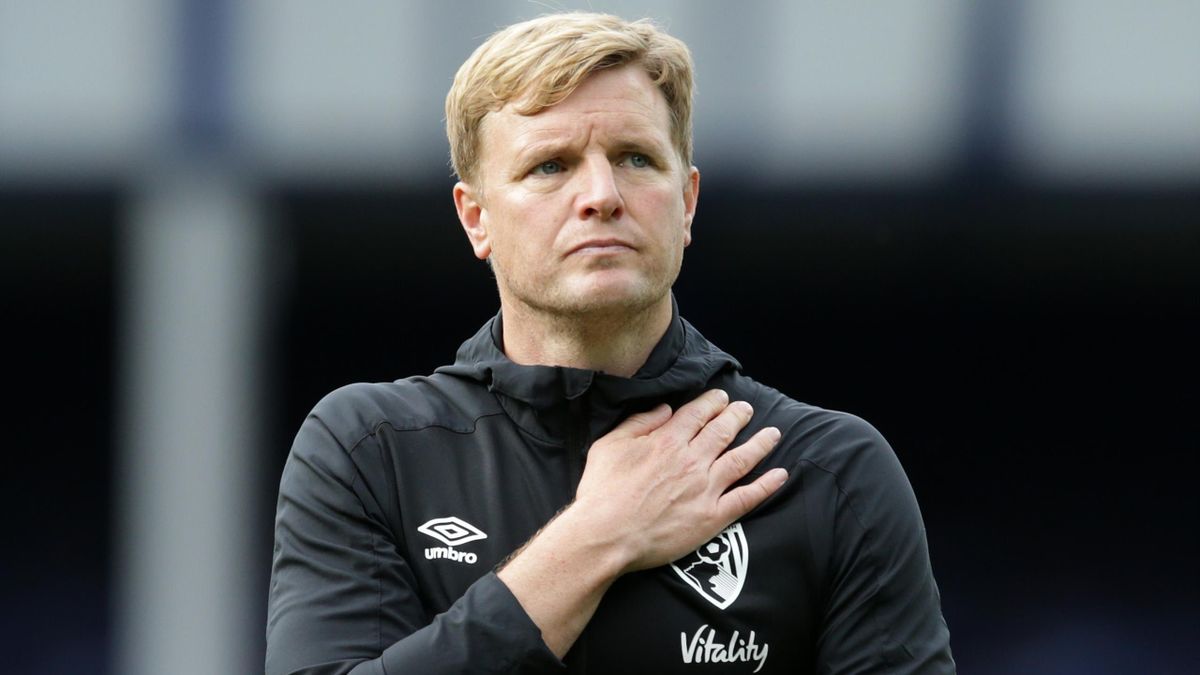