Faf Du Plessis was quite happy and hopeful with the series win over the black caps by winning in the second test here at the SuperSport Park,Centurion, South Africa. He was overjoyed by the performance of the proteas side which reflected in the post match interview with the media.

“After losing in the semi final in the last world cup the side has almost lost its confidence, some of the players even could not control there emotion and it was seen on the ground itself as some of them cried after defeat in a match which was well in their reach. The team had lost faith, hope and also looked a bit scattered after the loss. This was a moral boosting win for the side, which would help them to be on the track again,” he added.

The proteas team has now found out the reason to win and now they are hungry to taste in more success. Although they would be waiting for another four long years to again be in the contest to win the World Cup for the country. South Africans have been very unfortunate in the race for the world cups as they haven’t yet managed to win over the title for their country in the last 8 to 9 attempts.

Du Plessis also stressed that this team needs to improve more on its performance and needs to bounce back in all formats of the game. He also emphasized on the need to change the attitude of the team, without which the condition of the team would not improve in near future. South African team was at the number 1 position in test rankings before slipping to No 7 after their losses to India and England who currently stand at Number 2 & 4 respectively.

South Africa registered a 204 runs win over New Zealand with the help of the 5 wickets of pace bowler Dale Steyn,who came back strongly after the injury. Steyn Could not play the last 6 out of the eight test match due to this injury and was very disappointed with the fact that the team slipped to the number 7 position from the Top one. He also lauded the performances of the team and gave all the credit to the hard work and fixed determination of the players that was seen in the last test.

Now with a whole bunch of confidence filled players, the team awaits to progress upwards in the test ranking under the strong leadership of Faf Du Plessis. 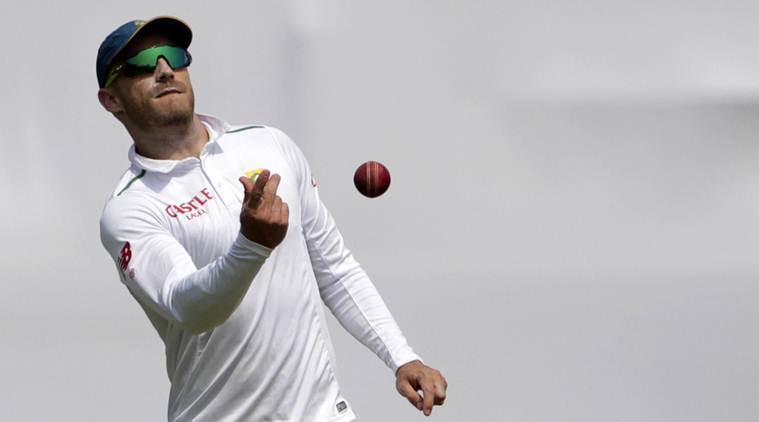