Tennis superstars Roger Federer and Rafael Nadal have confirmed that they will be joining forces as a doubles pair to represent team Europe at the Laver Cup later this year. It is the first time that the two legends have teamed up since the 2017 Laver Cup which was held in Prague, Czech Republic.

The duo took to social media on Thursday, announcing the return of ‘Fedal’ which caused huge excitement amongst global tennis fans. It is the first time that the two rivals have united since 2017 due to Federer’s knee injury which he sustained in 2021.

ALSO READ:  Nadal Ahead In Race For Tennis Supremacy

When can I watch Federer and Nadal?

The 2021 Laver Cup took place in Boston, USA and featured top ATP Tour players such as Nick Kyrgios, Stefanos Tsitsipas, and Alexander Zverev. The 2022 Laver Cup will take place between 23-25 September at the iconic O2 Arena in London. Federer and Nadal are currently the only two confirmed players for the event with a full lineup expected soon. General admission tickets will release in early March.

The two tennis legends now share 41 Grand Slam titles between them after Nadal defeated Daniil Medvedev in a 5-set nail biter at the Australian Open last week. Clearly excited about breaking the news, Nadal joked with Federer on Twitter:

Roger. You book the practice court? Or is it me? Looking forward to playing again with you my friend! 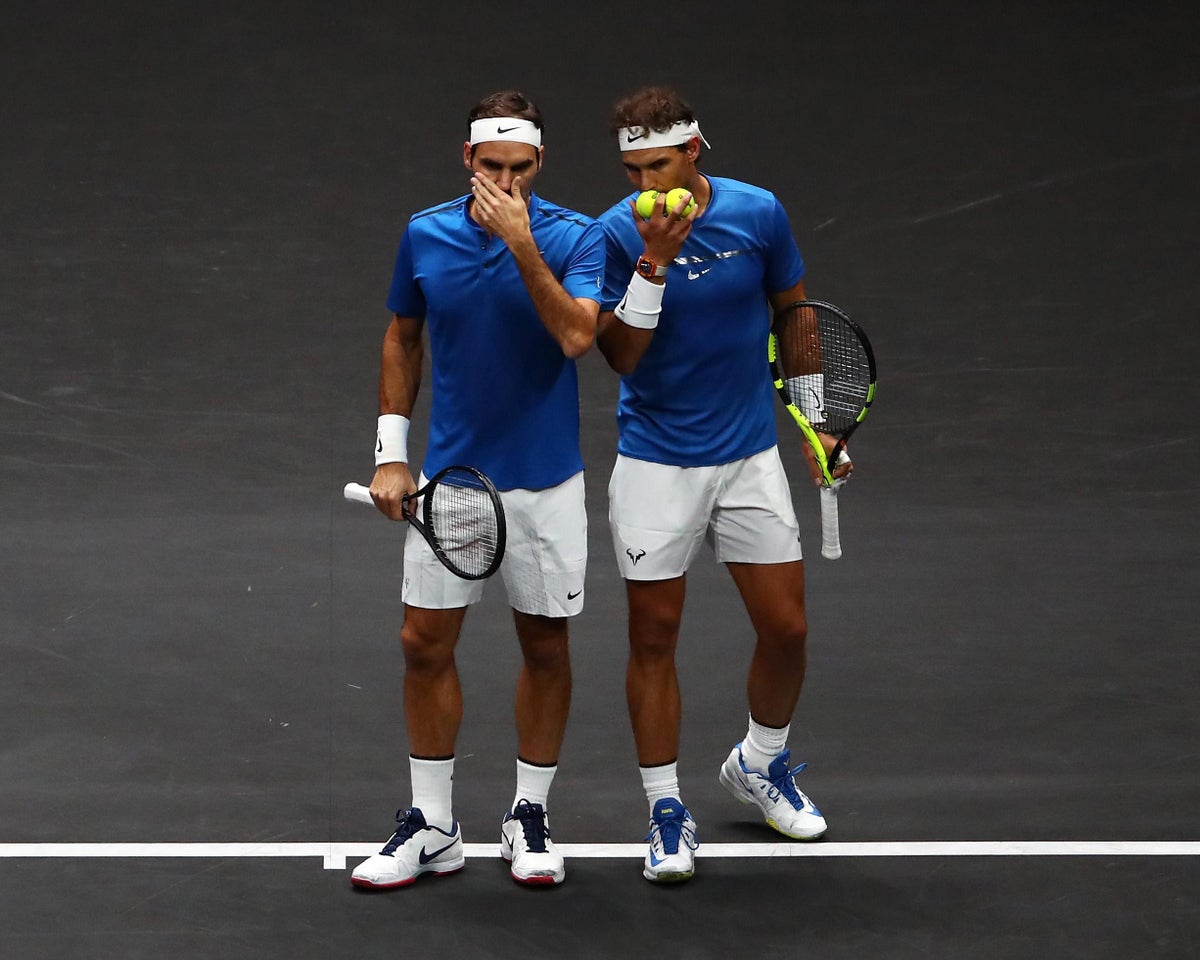