Sir Alex Ferguson believes Cristiano Ronaldo should have started Manchester United’s game against Everton, saying his absence provided the opponents with a boost as they claimed a 1-1 draw at Old Trafford.

Ronaldo began Saturday’s game on the bench, with manager Ole Gunnar Solskjaer claiming his team needing refreshing after their “physically and emotionally” tiring win over Villarreal in the Champions League three days earlier.

Ronaldo was brought on during the second half against Everton – when United was winning 1-0 – but was unable to help them hold onto the victory.

Ferguson – who won 13 Premier League titles and 2 Champions League titles during his reign at United – was in attendance at Old Trafford on Saturday and was filmed after the game talking to UFC legend Khabib Nurmagomedov.

In a video posted on social media by the Russian, Ferguson is heard saying Everton were given a boost “when they saw Ronaldo wasn’t playing.”

After Nurmagomedov – who retired with a 29-0 record last year – points out Ronaldo came on in the second half, the Scot replied: “Yeah I know… but you should always start with your best players.”

“Me and him we understand more than the experts,” said Solskjaer.

“It’s about picking the right moments to play him, to not play him. He’s not a young puppy anymore but he’s as professional as ever and ready to come on and he came on today with energy and attitude.”

United have now won just two of their last six matches and Ronaldo looked frustrated at full-time on Saturday, walking straight down the tunnel while muttering to himself and ignoring Everton’s goalscorer Andros Townsend.

Ronaldo has scored five goals in six games since returning to United from Juventus this summer. This deadly return made many questions why he was omitted from the starting lineup alongside assist leader Paul Pogba against a strong Everton side.

Both sides made a solid start to the game, but it was the hosts who took the lead just before the break, though. A smart move saw Bruno Fernandes feed the ball to Anthony Martial on the left-hand side of the penalty area. The forward struck it well and with the help of a slight deflection, Jordan Pickford was beaten. The Toffees kept pushing and they equalised via a clinical counter-attack in the 64th minute. The move was started from a Man United corner. The visitors broke away and Demarai Gray did well to retain possession before he laid it off to Abdoulaye Doucoure. The midfielder then set up Andros Townsend, who calmly found the net past David De Gea.

“When you’ve got Cristiano Ronaldo, you have to build a team and structure around him, so it can work for him,” former England and Arsenal striker Ian Wright said on Match of the Day.

“If you’ve got him in your team, a match-winner, and you can’t set it up for him to be playing in there, to do what he does, he’s going to walk off the pitch like that.”

He was first signed for the club by Ferguson when he was an 18-year-old at Sporting Lisbon in 2003, before being sold to Real Madrid for a then-world record fee six years later.

Ronaldo has said that Ferguson played a role in convincing him to make his dramatic return to Old Trafford this summer. 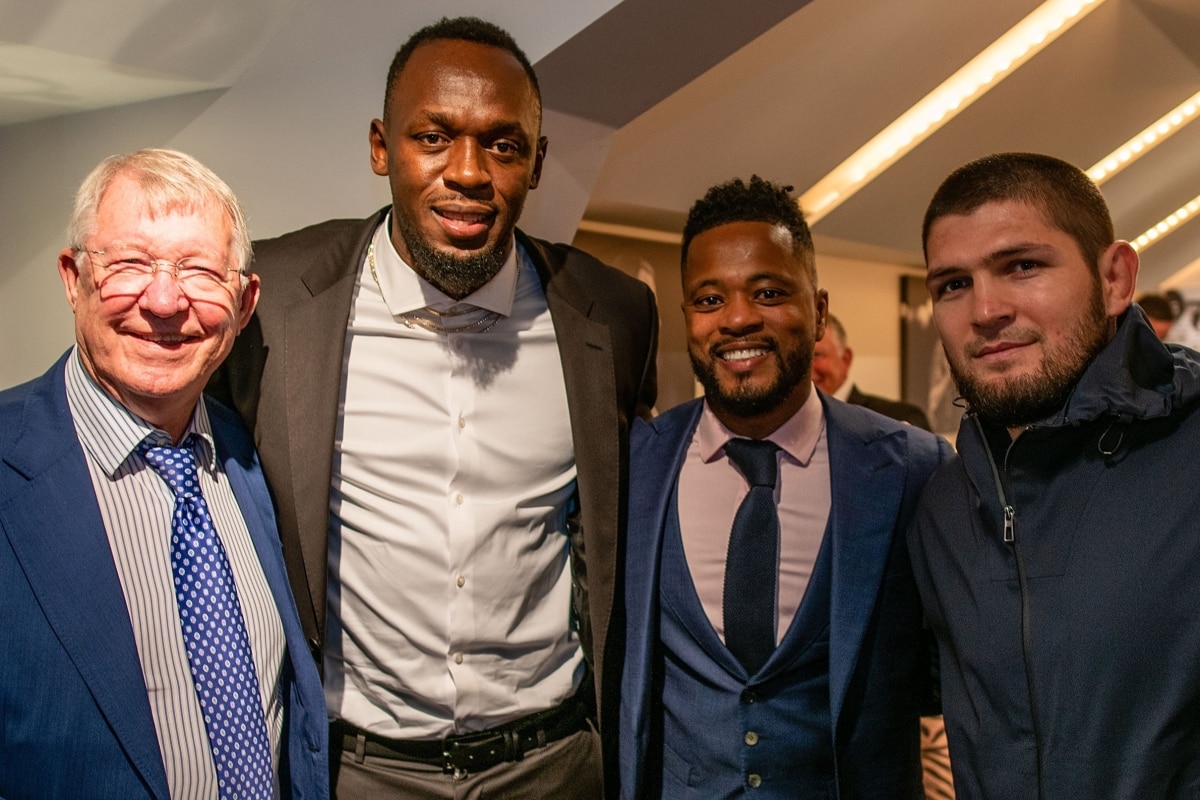