Watford has appointed Claudio Ranieri as their new head coach on a two-year contract after sacking Xisco Munoz.

The Italian, who guided Leicester City to the Premier League title in 2016, left his role as Sampdoria manager at the end of last season.

The 69-year-old replaces Xisco Muñoz, who was sacked after the 1-0 defeat by Leeds at the weekend, leaving the club 15th in the Premier League with two wins from seven games.

Watford will be Ranieri’s fourth Premier League club. He has rejected approaches from several Italian clubs in the last few weeks, having left Sampdoria at the end of last season, and arrives at Watford with the team on seven points from their opening seven fixtures under Muñoz. The Spaniard became the sixth permanent appointment to leave the club since the summer of 2017 despite leading Watford to promotion five months ago.

Watford said in a statement: “Watford are delighted to confirm the appointment of Claudio Ranieri as the club’s new head coach, on a two-year contract. The Italian arrives at Vicarage Road boasting a wealth of experience in charge of some of Europe’s biggest clubs, with Premier League, Coppa Italia and Copa del Rey titles among his managerial highlights.”

Ranieri is Watford’s 13th different permanent boss since the Pozzo family completed their takeover of Watford in 2012.

Ranieri, whose first game in charge of being at home against Liverpool after the international break, will be joined at Watford by assistant coaches Paolo Benetti and Carlo Cornacchia and fitness coach Carlo Spignoli

Ranieri last worked in England during the 2018-19 season, when he took over at Fulham in November but won only three of his 17 games before being sacked after just 106 days in charge and replaced by Scott Parker.

His previous spell at Leicester was far more successful, famously leading them to the Premier League title in 2015-16 before being shown the door the following season with the club one point above the relegation zone.

Ranieri also managed Chelsea to second place in his first post in England between 2000 and 2004.

Munoz issued his own statement via Twitter after leaving Vicarage Road, saying: “It’s been a wonderful journey and it concluded in a way that I neither expected nor wished for.

“I’m grateful and I will only remember all the good things I have experienced.

“It’s a sad day for me and my family because it marks the end of a period at a club and in a city where we have felt at home.

“I’ve got nothing but words of gratitude for the club that gave me the opportunity to start my first adventure in this exciting country.

“My heartfelt thanks to the players to put blind faith and believing in me and my staff from the first moment so that together we could achieve the dream of promotion to the Premier League.

“And many thanks to all the members of the club who don’t appear on the photos, because they are essential for the proper functioning of this team. You made my life so much easier.

“Finally, I would like to make a special shout out to the fans. It’s only been a year, but I will never forget its intensity and the treatment you have always given me over the year. I will always be a Watford FC fan.”

Personally, I am quite surprised by the sacking of Munoz. The Spaniard took over 10 months ago and led Watford to second place in the Championship last season meaning automatic promotion to the Premier League.

The Hornets have only won 2 Premier League games against Aston Villa and Crystal Palace, however, their 7 points put them above the likes of Norwich, Burnley, Newcastle, Southampton and Leeds. If I had to put money on the first sacking of the season I would have gone for Norwich’s Daniel Farke who has only achieved 1 point in a draw against Burnley since returning to the Premier League.

I now think that unless Steve Bruce can turn Newcastle’s fortunes around quickly he will be the next managerial casualty. 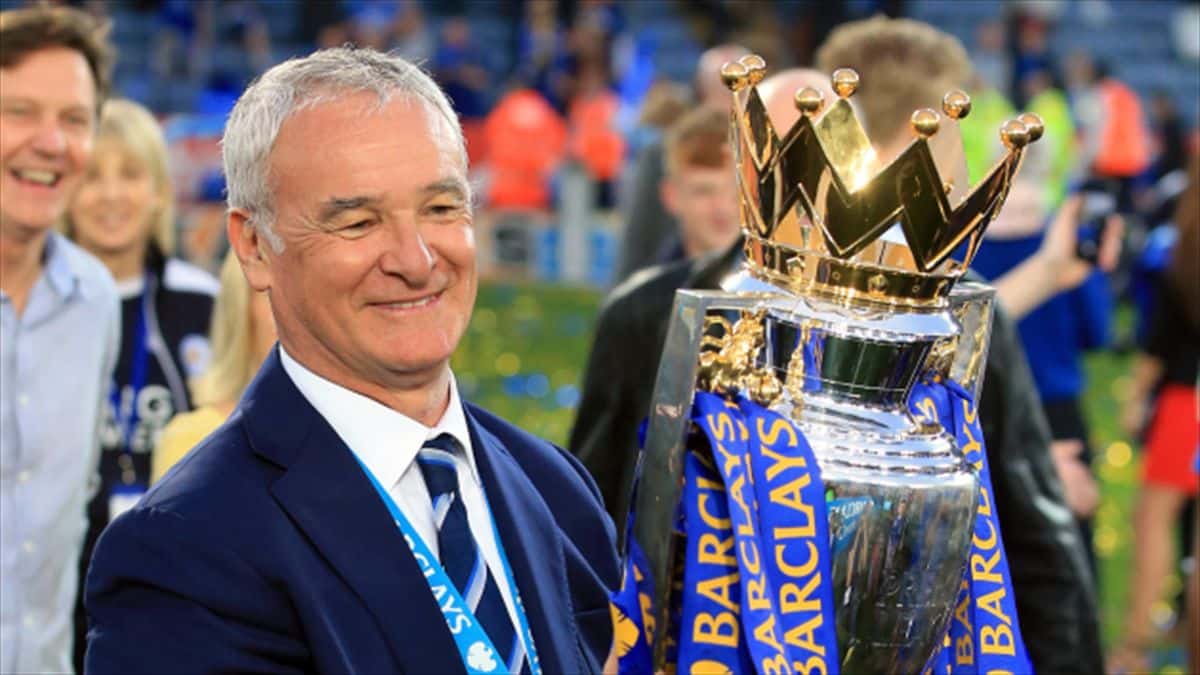