The Problems at Leicester Tigers before Steve Borthwick

The two previous seasons at Welford Road before Steve Borthwick’s arrival were very dark times in the history of the Leicester Tigers. But it seems those times will remain just that, history. Under Steve Borthwick, the once-great giants of English and European rugby seem to be rapidly turning back towards former glories, but the question remains how this has been made possible in such a short space of time.

In the two previous seasons to Borthwick’s arrival, Leicester narrowly avoided relegation finishing second bottom twice. However, under his stewardship, they finished 6th last season, got to the European Challenge Cup final and are currently top of the Aviva Premiership winning their first 3 games, two of which were against last season’s premierships finalists Exeter and a last gasp victory over English rugby’s most recent behemoth’s, Saracens. This is the first time the Tigers have won 3 successive league games since April 2018.

It was not an easy start to Borthwick’s reign having lost 7 of his first 9 Premiership games, including Leicester’s heaviest ever league defeat, losing to Wasps 54-7. The rebuilding task presented to the former Bath and Saracen’s captain was plain for all to see, but what followed this represents one of the most extraordinary turnarounds seen in the Premiership.

Under previous head coaches, the fundamental issues had never been resolved or even fully known. The previous Head Coach, Geordan Murphy, was perhaps too close to the club, not experienced enough or had been there too long to fully realise the issues facing the club and other coaches such as Matt O’Connor were not at Leicester long enough to fully address the issues.

Steve Borthwick is an outsider bringing great expertise working as forwards coach under Eddie Jones as England forwards coach as well as being his assistant with Japan. A fresh set of eyes and perspective has allowed him without prejudice to implement an array of changes at Leicester to great effect.

What is new at Leicester Tigers under Steve Borthwick?

One major change under Borthwick is the return to the Leicester Tigers staples which are forward packed domination, mauls, set-piece orientation. This has been a massive success as Leicester’s forward pack has once again become one of the most feared forces in English rugby with a maul which is yielding incredible results, as seen in the last gasp victory over Saracens with a rolling maul producing the game-deciding penalty try. Nic Dolly is currently the premierships joint top try scorer with all 3 of his tries this season emanating from mauls.

To gain this domination it also releases Leicester’s biggest weapon and one Borthwick was familiar with in his England days, George Ford. Ford behind a dominant pack is one of the greatest fly-halves in world rugby and we are finally seeing him flourish in a Leicester jersey due to playing behind such a dominant pack. This talent was being wasted before playing behind a pack that was ill-disciplined and lacking in gain-line dominance.

What is a clear indication of Steve Borthwick stamping his mark on Leicester though and really signalling a new change in direction is the choice of captaincy? Who better to decide a captain to lead Leicester to a new successful period than Borthwick, a former player who was chosen by Martin Johnson himself to be his first England captain in 2008? Not to mention being both Bath and Saracens captain. No one could be more qualified in deciding Leicester’s new captain.

However, to take the reins away from Tom Youngs who had been captain for 5 years and pass them over to Ellis Genge was an extremely bold decision from Borthwick, but this does signal a changing of the guard and marks a new legacy for Leicester which was sorely needed.

So far, this decision seems to have been a stroke of genius with Ellis Genge treating this prestigious precision with the utmost appreciation and professionalism. With Tom Youngs there to guide Genge as well, this bodes well for his prospects as the captain of Leicester Tigers.

There has also been a marketable change in strategy in terms of new recruits. In previous seasons there was far too much focus on big-name players to provide short-term fixes to Leicester’s problems. This clearly changed this summer with Leicester Tigers being very understated in terms of star name signings such as Johnny May or Jordan Taufua.

The signings of Francois van Wyk, Marco Van Staden and the return of Freddie Burns represent value for money deals that provide much greater in-depth quality. This was commented on by newly appointed vice-captain Hanro Liebenberg who said before the season that the squad depth is the biggest asset going into this season “I think now there’s so much good competition within the boys, it’s hard to even pick a 23. That will definitely benefit us going down towards the end of the season.”

As well as this a focus has been placed on bringing through youth players such as Freddie Steward, Jack van Poortvliet, Joe Heyes, George Martin, Dan Kelly etc. Leicester in their glory days was renowned for developing England’s top young players but in recent years more focus was placed on buying established performers on big wages who gave little in terms of long-term progress and even less in terms of squad depth.

Although, what is possibly the most revolutionary change is something Steve Borthwick has brought with him from his time under Eddie Jones with England. Leicester have recently implemented in-game statisticians to send feedback during matches to the Tiger’s coaches which analyses team, player, and opposition performance to alter in-game management.

This tells Steve Borthwick crucial information such as which player to take off when who to bring on to counteract issues faced and what messages or changes in style should be made to adapt to the opposition. This is a new development in rugby performance which it seems Leicester are ahead of the curb of on their premiership rivals but is the most up to date technology in rugby performance.

Ultimately, Steve Borthwick has clearly used all the tools at his disposal to turn this juggernaut of a rugby club around and these tools seem to be doing the job. Leicester is currently top of the Aviva Premiership after 3 rounds. The only question that remains is how far can he take them this season and beyond? 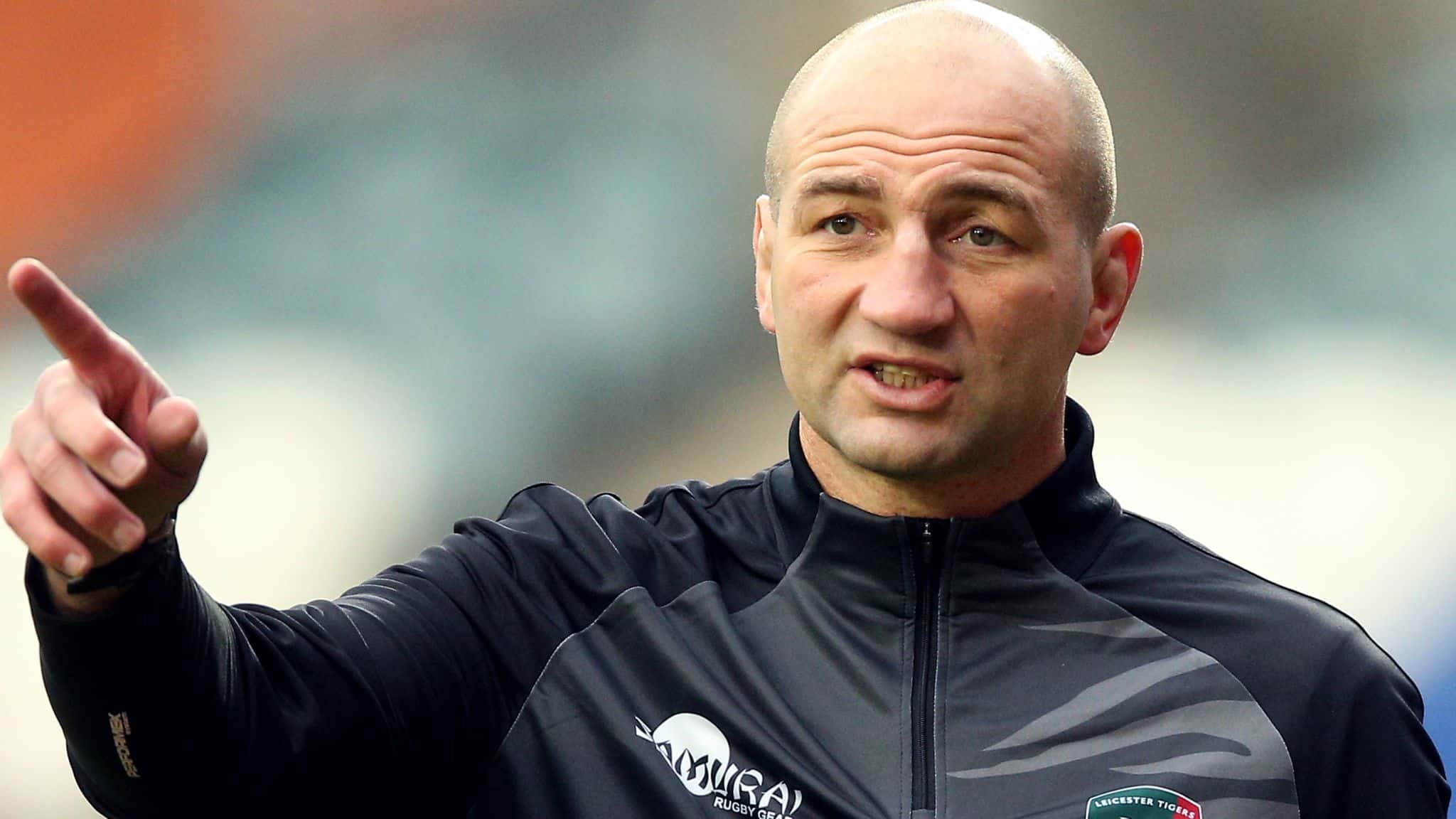