On Monday night, Fernando Tatis Jr. and the San Diego Padres were up by 7 runs against the Texas Rangers. Tatis Jr. had already hit a home run this game, tying Mike Trout and the MLB lead with 10 homers. Later in the night, he would go on to hit his second home run of the game, letting him stand alone with the league lead in homers. It would be a grand slam on a 3-0 pitch. it would spark a controversy that would get people to talk about baseball. So why is it such a big deal?

There are many “unwritten rules” in baseball, but not many create this much of a controversy. Some of the unwritten rules include, Do not bunt to break up a no-hitter, Do not spend time admiring a home run, and do not swing a 3-0 pitch when your team is ahead. Some players and managers choose to follow these rules and some do not care. A lot of these rules are not followed anymore, because the game is changing and there is no room for these rules to stay. They are mostly to be courteous but if broken can create some excitement in the league, as this did. 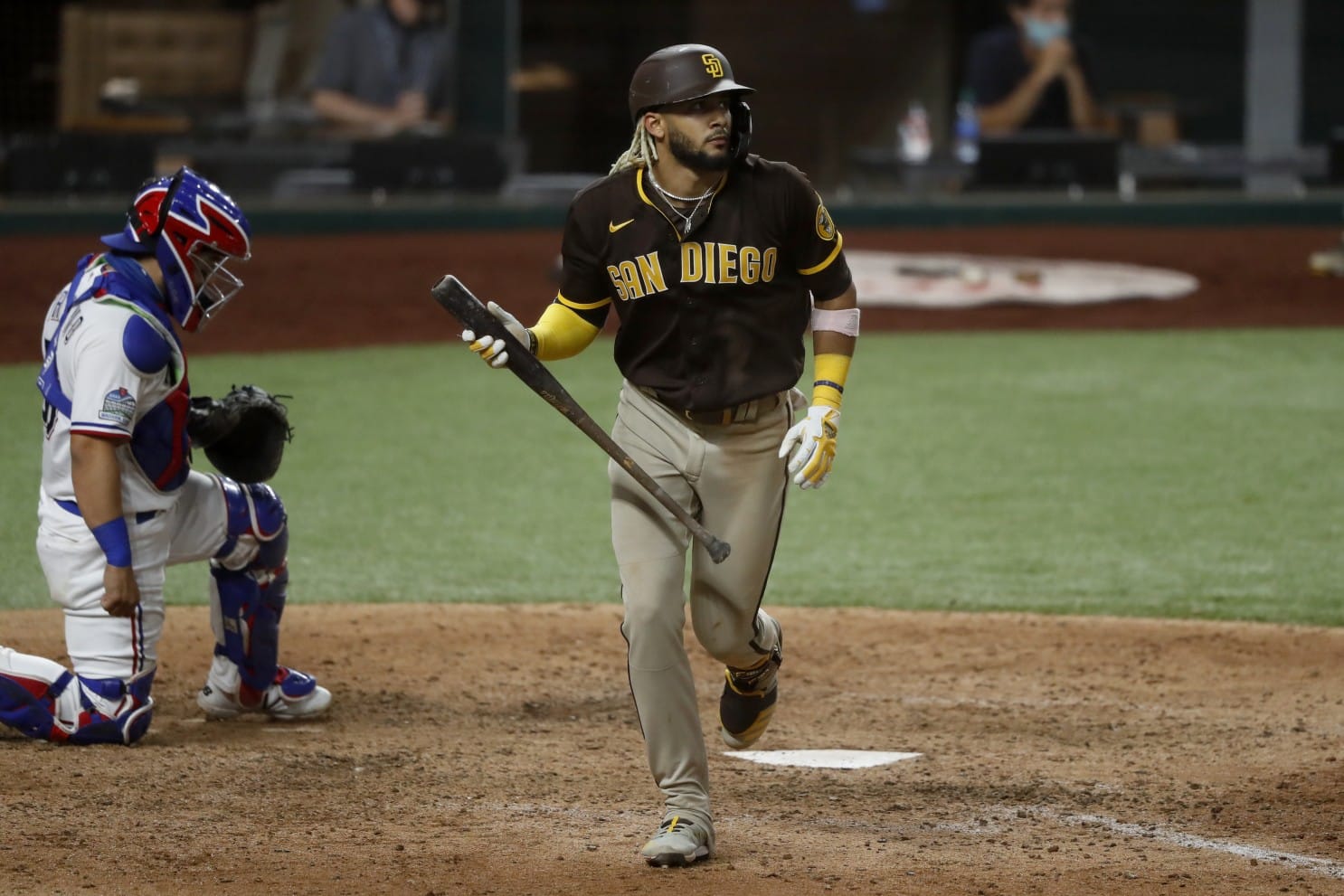 So the last unwritten above is do not swing a 3-0 pitch when your team is ahead, which is exactly what happened Monday night. After getting the third ball of the at-bat, he did not look up to the third base coach once. This is important because it shows he was looking for a pitch to hit and not for a sign to take this pitch. So the pitcher, Juan Nicasio throws a pitch to the bottom left corner of the strike zone, a perfect pitch to hit. And he does. Tatis Jr. drove that ball to right field clearing the fence by about 20 feet, and counting as a grand slam.

This created a huge controversy across Social Media. Some people take the stance of, you are already up 7 runs so why do you need to add 4 more and embarrass us? Others are among the mindset of it’s not over until it’s over and I will play until the last out. You can tell Tatis Jr. is among the mindset of play until the last out, and it is not just because he was winning and wanted to add onto his average and RBI’s. Last week the Padres played the Dodgers. The Padres were getting blown out but Tatis still dove for a ball at shortstop. He risked his body and health for a ball, but now he was winning so it was unacceptable?

Fernando Tatis Jr. also stole a base while up by 4 runs in the game on Tuesday afternoon, He continues to show people he plays hard, and there is no quit in him. He will always hustle, hit and prove the doubters wrong. It is exciting to watch him play the way he wants. During contract negotiations, every player would rather have a grand slam or another hit with runners in scoring position rather than an out. This helps his career, and rather than be happy for him people are mad at him. Grand slams are hard to come by, so if he gets an opportunity at one he will and should go for it. 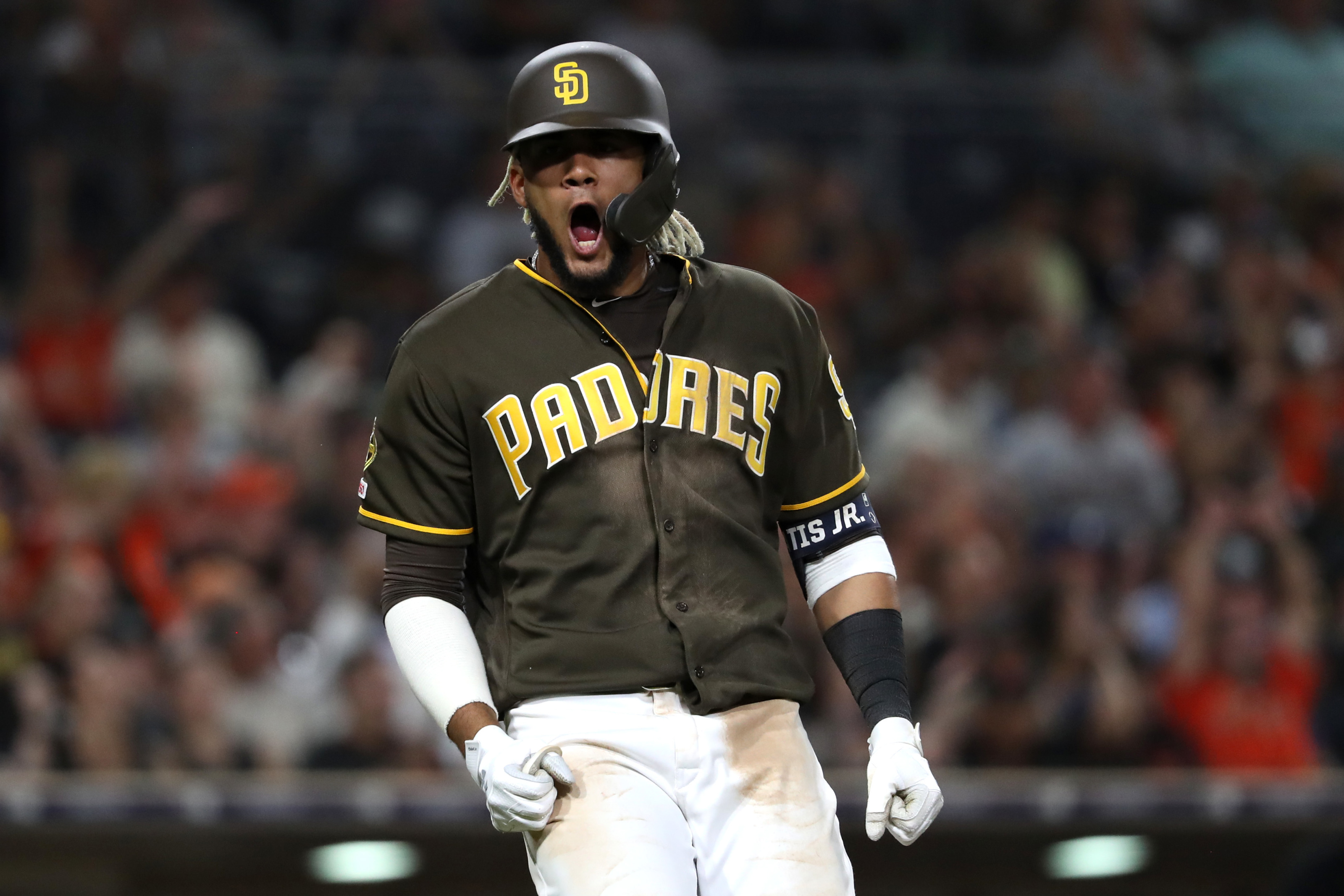 He apologized for swinging 3-0 and not paying attention to the sign his third base coach was trying to tell him. The Rangers manager was very angry that he swung 3-0, although if he grounded out, I would assume no-one would have been mad about this. The only reason it is a controversy right now is that something came from it rather than an out. On Monday night, in the Mets vs. Marlins game, Johnathan Villar swung on a 3-0 pitch in two different at-bats. But a lot of the time it turns into a swinging strike or a ground ball so it does not create controversy.

In my opinion, he did the right thing. Comebacks are very common in major league games. The Rangers came back from being down 5 last week, so why is it crazy to assume they couldn’t do it again last night? They want the Padres to stop scoring, but they are going to do everything they can to come back and beat the Padres. The game isn’t over until the 27th out, or it ending in extras, so play as hard as you can until that happens. 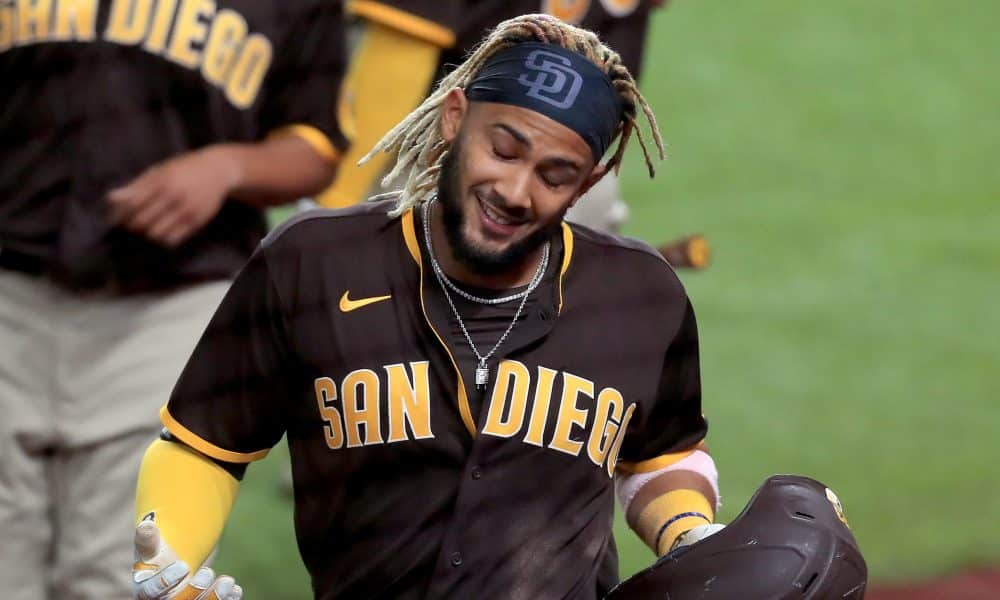