Fernando Tatis Jr. was a rookie during the 2019 season, and just one year later he is the front runner to win MVP. Tatis Jr. is primarily a shortstop for the San Diego Padres. He is only 21 years old, so he would tie the youngest MLB MVP of all time. He is of course the son of former player and the only one to ever hit two grand slams in one inning, Fernando Tatis Sr. He was second in rookie of the year votes last year, behind Pete Alonso. Last year in only 84 games he batted, .317 with 22 homers, 6 triples, 106 hits and 61 runs. He also had 16 bases and was only caught stealing 6 times.

This year through 16 games he has 8 home runs, 21 hits, 15 runs and a triple. He is tied for the major league lead in home runs, runs, slugging percentage, and on base plus slugging percentage. At only 21 years old, he is a phenomenal player. If this was a normal season there is no doubt in my mind he would have been an all star.

He is a very crucial part to the San Diego Padres especially with his attitude and energy. A 21 year old successful player has unmatched energy in the locker room and dugout. If he keeps this up, he will be taking home a Most Valuable Player award at the end of the season. This Padres team can also make a deep playoff run.

Charlie Blackmon is another player who is playing at unbelievable levels. As of August 9th, 2020 he is batting .458. That is an unreal batting average to this point of the season. He has also hit 3 homers with 18 RBI’s and a 1.187 OPS. In the past 7 games he is hitting .560, so he is scorching hot right now. He has only struck out 8 times in the past 59 at bats.

The Colorado Rockies are 11-4 and Charlie Blackmon is a big reason for this, he is contributing to one of the best teams in baseball to this point. He has taken over this team while there superstar, Nolan Arenado, is only hitting .185 with 3 homers and 5 RBI’s. These numbers are a very unusual sight to see from one of the top 5 players in the game. But Charlie Blackmon deserves to win the MVP due to the work he has been putting in during Nolan’s slump.

Donovan Solano is a candidate for the MVP award. That is a strange sentence, because this really has come out of nowhere. Just last year Solano was batting .330 which is very impressive but he only played in 81 games. He only hit 4 home runs and only had 18 extra base hits. He is mostly a singles hitter, but can hit the ball out sometimes. He also never walked too much. He had 10 total walks through his 81 games last year, and only has 3 this year.

The big reason Solano deserves to win the MVP award would be his batting average. Through 81 games last year he batted, .330. This is very impressive but he has taken a enormous step forward this season because through the 15 games so far he is batting .455. That is over .120 percent points higher, and to improve by that much in one offseason is insane.

Solano’s play is not contributing to winning baseball as much as Blackmon and Tatis Jr. but the Giants are doing better than expected to this point in the season. They currently have a 7-10 record and with playing against the NL West and Al West that is pretty impressive. All 3 o these teams are in the same division and with the prior two player’s teams’ succeeding it was unlikely this one would too. Although they are exceeding expectations, they would not be making the playoffs right now. 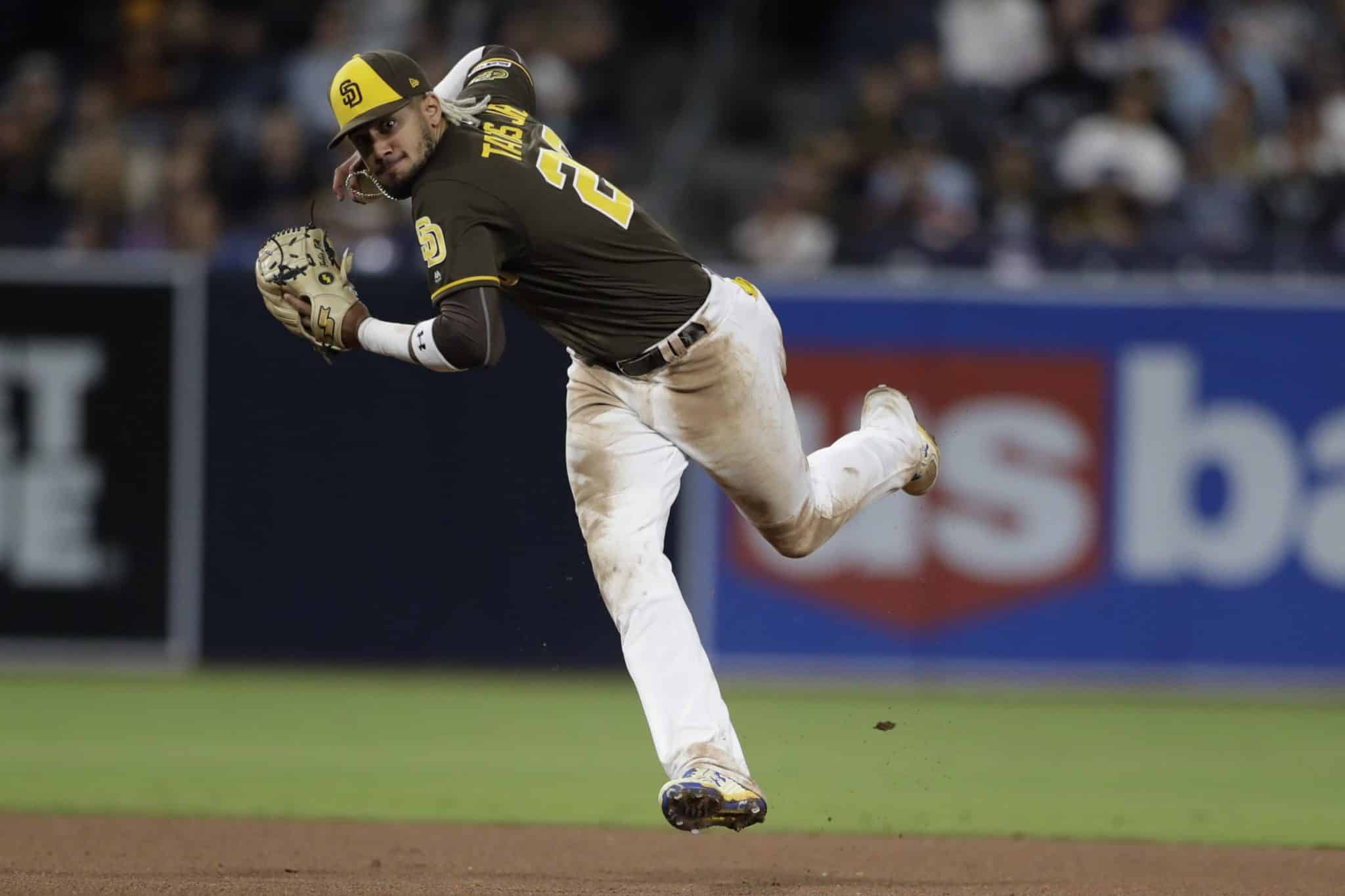