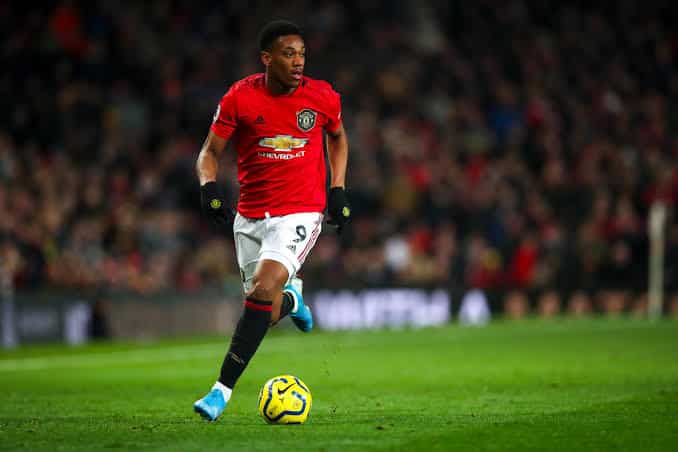 Gaffer, Ole Gunnar Solskjaer believes Anthony Martial has become a “powerhouse”. He has improved his physique a lot and has transformed his body hitting extra sessions in the gym. Martial is in his best shape of his career.

Solskjaer says the improved built of Anthony Martial will help him shrug off the defenders more and retain the possession of the ball. United boss wants the “No. 9 powerhouse” to score more goals. The Frenchman has put up best of his efforts in 2019/20 campaign scoring series of goals for United.

A year ago today, Anthony Martial took back Man Utd’s No. 9 shirt.

Solskjaer said, “Definitely. Anthony has made huge strides this season in many aspects of his game. I like him scoring, him being in between the posts, scoring the simple goals – we know he can do worldies, like he’s done a few times. He’s in the gym a lot working on his fitness and strength. The staff have done a fantastic job with him. Physically, he is at the best level of his career and I’m just looking forward to seeing him improve. There’s more to come from him.” 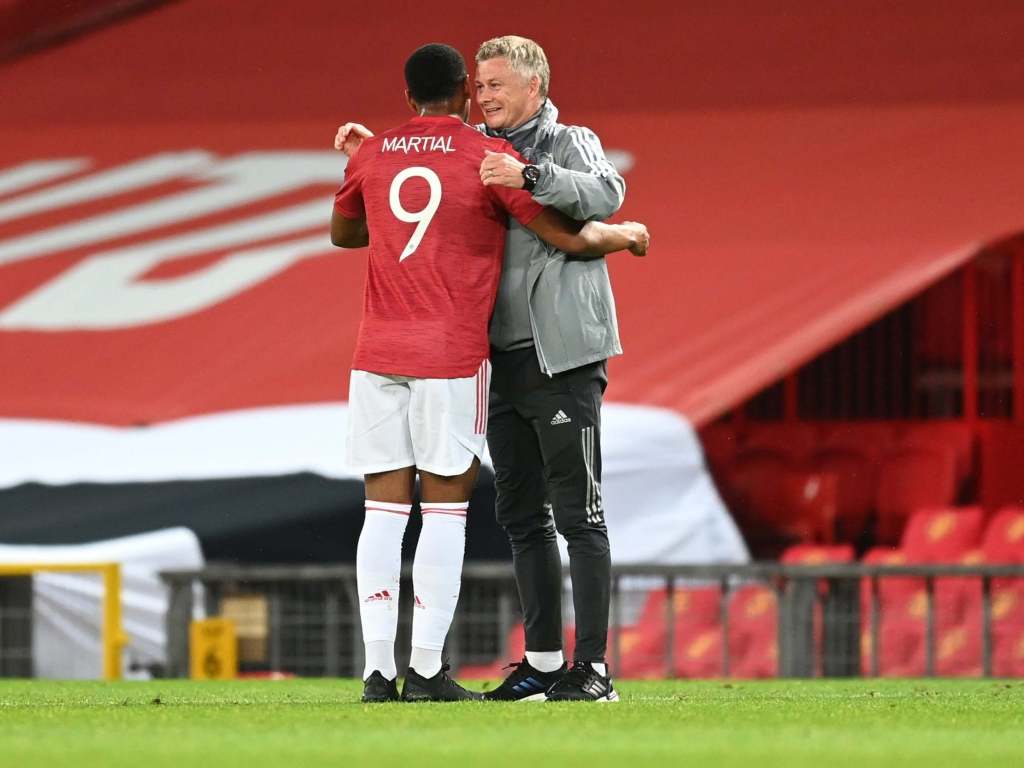 Anthony Martial scored a goal in 2-1 victory over LASK in Europa League last Wednesday. It was his 23rd goal in the 2019/20 season. This is Martial’s career best campaign and is one goal ahead of teammate Marcus Rashford.

United player, Mason Greenwood has scored 17 goals and the three forwards have 62 goals combined for United. United Manager, Solksjaer believes, “Scoring goals is always good for strikers, seeing others score goals – it gives you as well a little bit of an edge because you don’t want to be behind them.”

“But you also play for the team and the three of them have been backing each other up. For me I hope they will continue their development as it will make for exciting times for United in the next few years.”

The forward three is expected to display great performances in the clash against FC Copenhagen. Anthony Martial is specially to be look out for. 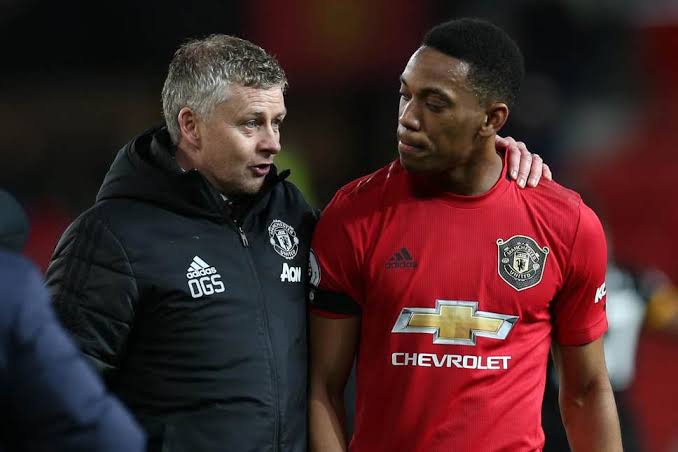