Water Polo fans around the world have a real treat in store this evening as we will see two very competitive Semi-Finals in Tbilisi, Georgia.

The first Semi-Final is the mouth-watering spectacle between local rivals Greece and Montenegro, whilst the second will see Italy play the only non-European team in the final four, USA.

Montenegro are so far unbeaten in the competition, but their stiffest test is certainly yet to come against a Greek side that has progressively improved throughout the tournament. Greece’s only defeat came in a close encounter with Italy in a game that they were more than competitive in.

Vladimir Gojkovic will need his top goalscorer, Aleksandar Ivovic (11) to bring his best in attack and defence, as he and CN Marseille defender Uros Cuckovic will try to prevent Ioannis Fountoulis and Kostas Genidounias from continuing their rich vein of form.

The second Semi-Final features Italy and the USA.

It’s fair to say that it would be a huge shock if Dejan Udovicic’s American team were to beat Italy, but they certainly do not lack quality or threat. They have goal threats throughout the side with Hannes Daube having been particularly impressive in the four games so far. Alex Bowen always has a cannon of a shot ready to unleash too. At the other end, Alex Wolf in the American goal has been solid, as has substitute keeper, Drew Holland.

But Italy will no doubt be the favourites to not only progress to the final, but probably to win the tournament. Their unbeaten record, which includes that impressive Greece win will reassure Sandro Campagna that his side has enough to challenge for this competition as well as the Olympic’s in a few weeks time. Francesco di Fulvio has lead the way in the goal-scoring, but the experienced Pietro Figlioli and Nicholas Prescuitti have been at the back for the Italians, giving them a strong platform to build attacks from. 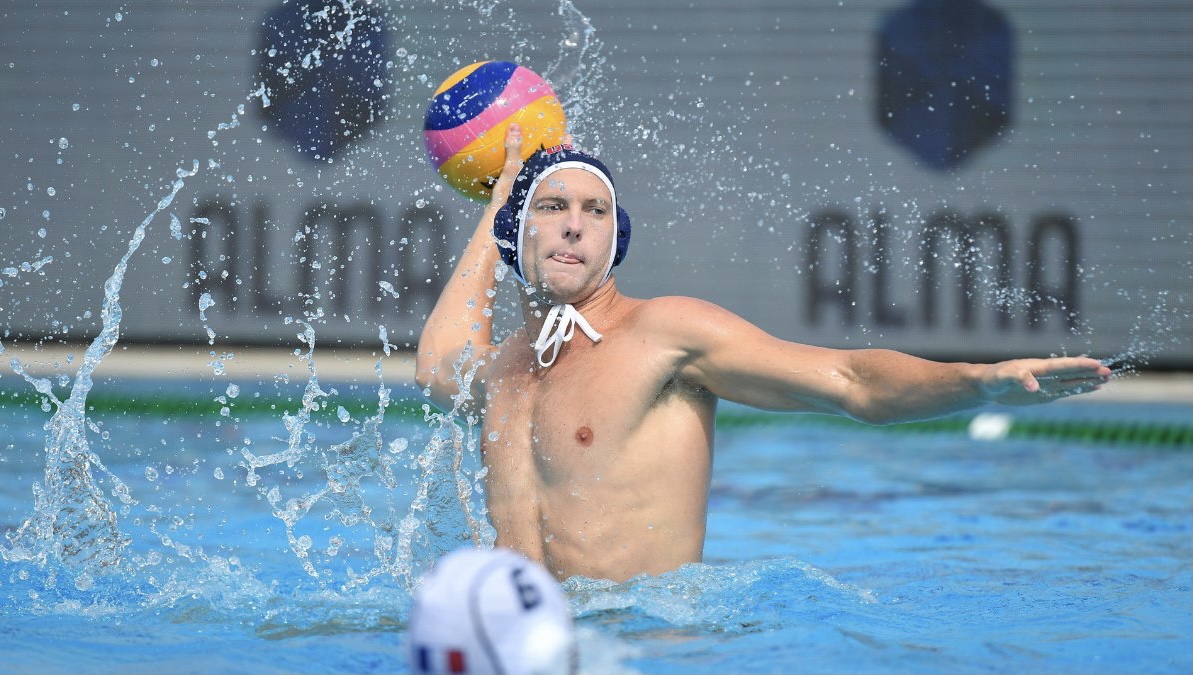