The most wonderful time of the year is upon us, a time where every fan sits around and we do mock drafts, we fight over what Free Agent our team will sign. We do crazy fan things like plead on social media for a certain player to come to our team like we really matter in the cause. Almost like we can pay the player straight from our bank account. During our 9-5 we’re normal humans, but when we punch that time card and we jump on social media, the fan in all of us comes out.

I wanna single out one player that every team could use, a player that could potentially turn a mediocre team into a playoff team, playoff team into a contender. Let’s venture down the rabbit hole of Amari Cooper, will he or won’t he leave. The Dallas Cowboys sent a 1st rounder to the now Las Vegas Raiders to acquire him, so the top priority this offseason should be making sure he doesn’t leave the building. Jerry Jones is all about his guys and making sure he keeps his core together, but with the coaching change does Cooper want to stick around and figure it out with the group or does he want to test his value on the market? I want to explore a world where Cooper goes on a trip and visits a couple of different teams and who should be reaching out immediately to Coopers agent to gage his interest? 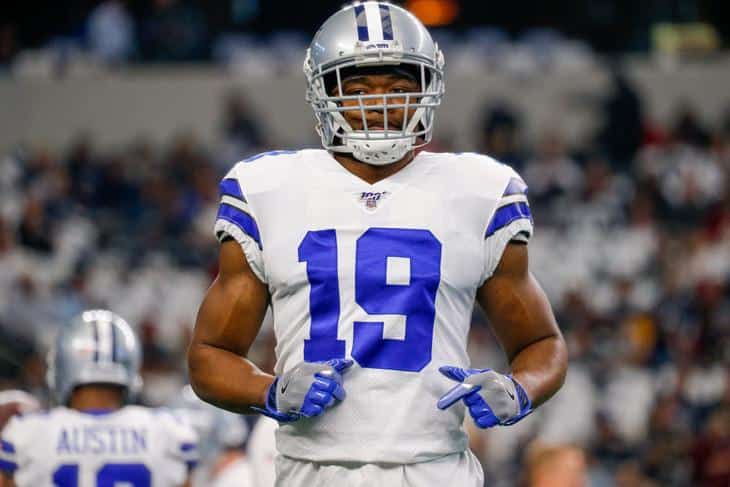