Last night, the Miami Heat continued their home stand as they hosted the Los Angeles Clippers in a game that was a marquee matchup. Though both teams were without some of their core players, that did not stop them from having a highly intense game from start to finish. Here are the five takeaways from the Heat-Clippers game.

1. The debut of Dion Waiters: Dion Waiters made his long awaited season debut for Miami, after a myriad of suspensions and mishaps, which included an instagram photo of him faking sick and especially the gummy bear incident. Waiters made 14 points in his debut for the Heat, and his contributions were much needed with Goran Dragic and undrafted rookie Kendrick Nunn sitting out due to soreness.

2. Jimmy Butler’s Rough Night: While on the subject of soreness, it was a rough night for Jimmy Butler, who made 20 points for Miami. Butler was poked in the eye by Montrezl Harrell when he was going for a rebound in the second quarter, but would come back to play at the start of the third quarter. Butler would then have a sprained ankle when Kawhi Leonard attempted to block a three-point basket. Butler slightly limped, but he managed to play through the pain. Another ankle sprain caused Butler to exit the game. Despite the rough night, Butler displayed a lot of heart and grit on the court.

3. A Game of Runs: In the early goings of the contest, the Heat led 24 to 9 in the first quarter, only for that lead to dwindle in the second, leading to a fifteen to nothing run for the Clippers and a late rally from Miami in the efforts of winning the game. These notable runs were due to a collapse of defense for both teams, but either way, those runs were significant during the contest.

4. Vital Bench Scoring: The Heat and the Clippers’ bench rotation put on quite a show in last contest. Montrezl Harrell shined on the court with a double-double performance of 15 points and 11 rebounds,  while JaMychal Green recorded 14 points and 10 rebounds for Los Angeles. Not to be outdone, Miami’s Kelly Olynyk continued to improve off the bench this season with 19 points.

5. Kawhi’s Triple-Double Night: Kawhi Leonard recorded his first triple-double in his career, making 33 points, 10 rebounds, and 10 assists. Leonard played like the all-star that he was in last night’s game, and didn’t miss a beat on both ends of the floor.

The Heat will have the weekend to recuperate before their next game against the Orlando Magic. Game starts Monday at 7:30pm and will be televised on Sun Sports. 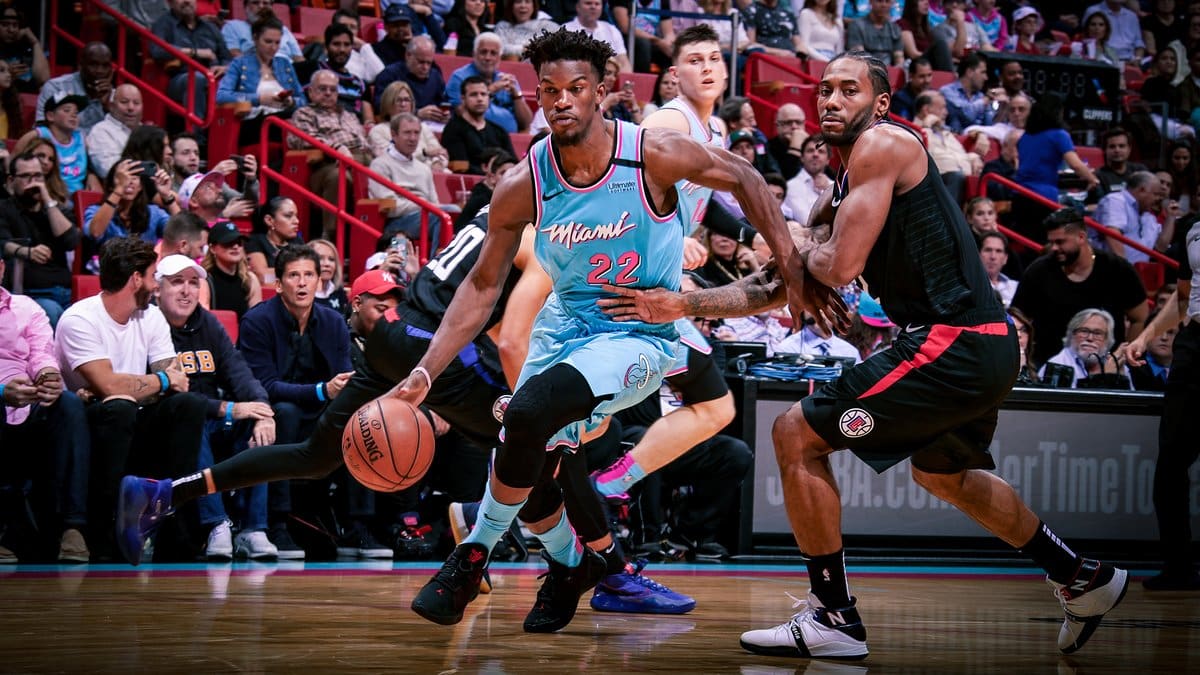