The £300m takeover of Newcastle United has officially been completed, with a Saudi-led consortium ending Mike Ashley’s 14-year ownership of the club.

The Premier League has approved the takeover after receiving “legally binding assurances” that the Saudi state would not control the club.

Instead the Public Investment Fund (PIF), which will provide 80% of funds for the deal, is seen as separate to the state. This is despite the Crown Prince of Saudi Arabia, Mohammed bin Salman, being listed as chair of PIF.

A Premier League statement said: “The Premier League, Newcastle United Football Club and St James Holdings Limited have today settled the dispute over the takeover of the club by the consortium of PIF, PCP Capital Partners and RB Sports & Media.

“The legal disputes concerned which entities would own and/or have the ability to control the club following the takeover. All parties have agreed the settlement is necessary to end the long uncertainty for fans over the club’s ownership.

“The Premier League has now received legally binding assurances that the Kingdom of Saudi Arabia will not control Newcastle United Football Club.

“All parties are pleased to have concluded this process which gives certainty and clarity to Newcastle United Football Club and their fans.”

PIF have assets of £250bn, making Newcastle one of the richest clubs in the world.

A deal was initially agreed in April 2020, but the buyers walked away four months later when the Premier League offered arbitration to settle a disagreement on who would control the club.

It is believed that a resolution came after Saudi Arabia settled an alleged piracy dispute with Qatar-based broadcaster beIN Sports, which own the rights to show Premier League matches in the Middle East.

The move appears incredibly popular with the Magpies supporters as thousands of fans have flocked to St James Park to celebrate.

It is clear from statements put out by the new owners that Newcastle should have a bright future. Director Amanda Staveley has spoken about the long-term ambition for Newcastle United is to top the Premier League.

“Newcastle United deserves to be top of the Premier League. We want to get there. It will take time, but we will get there,”

“We want to see it get those trophies, obviously. At top of the Premier League, in Europe, but to get trophies means patience, investment, time. We want everybody to work with us to build the club towards what it needs to be.”

The consortium does not want to make any knee-jerk decisions, but it is understood one of the priorities is deciding who will take over in the dugout at St James’ Park moving forward.

Newcastle’s new owners are expected to replace Steve Bruce as head coach, but no decision has yet been made on when this might happen.

Bruce released a statement saying, “I’m happy for the club that this has gone through. It’s a great night for the fans, I’m delighted for them. “I want to continue but I have to be realistic. I’m not stupid and aware of what could happen with new owners.”

End of an Era

Sports Direct chief executive Mike Ashley bought Newcastle for £134m in May 2007. ‘”I want to have fun and win some trophies,” said Mike Ashley soon after assuming control in 2007. He has failed on all accounts and has led Newcastle through one of their darkest periods.

He has presided over two of Newcastle’s six relegations in their 129-year history and has not won a single major trophy in his 14 years in charge.

He first put the club up for sale in September 2008 amid a series of protests from fans following the resignation of popular manager Kevin Keegan.

Newcastle was relegated from the Premier League that season and again in 2015-16, although returned to the top flight at the first opportunity both times by winning the Championship.

The Magpies’ highest Premier League finish during Ashley’s ownership was fifth in 2011-12 under Alan Pardew.

Ashley put Newcastle up for sale again in October 2017.

The club are 19th and winless after seven games this season, with boss Steve Bruce under pressure – a Newcastle United Supporters’ Trust (NUST) survey said this week 94% of fans want Bruce to leave. 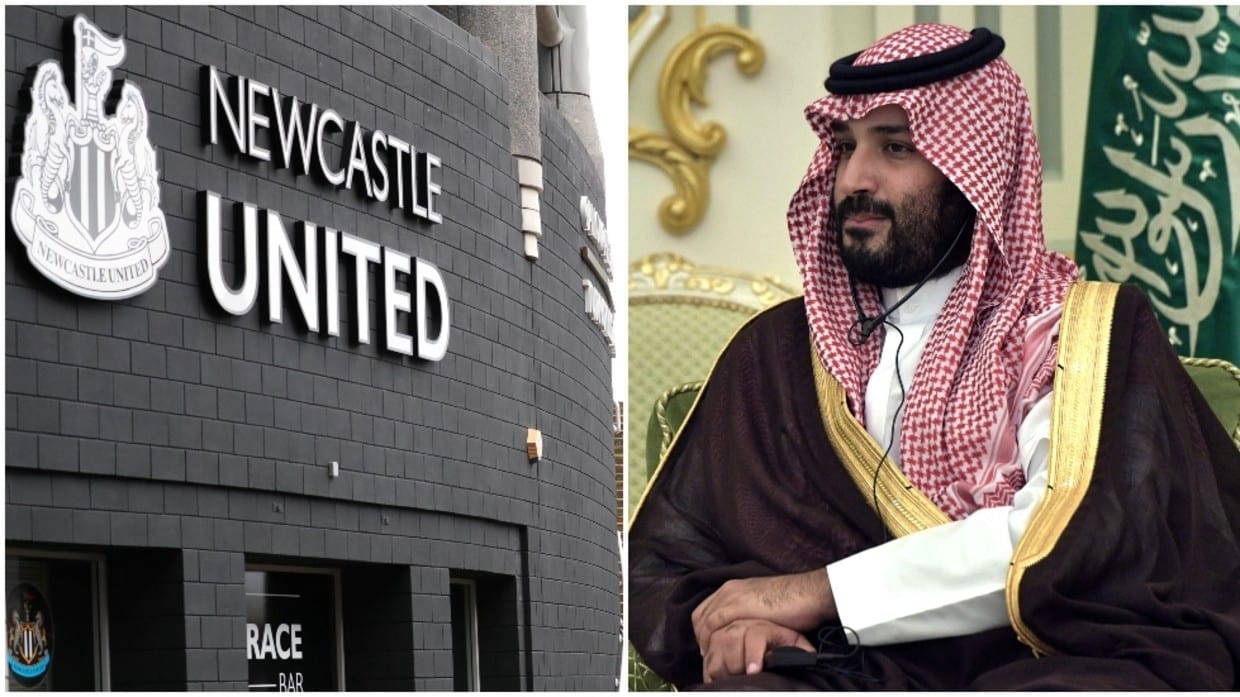