Former Super Bowl winner Santonio Holmes has picked out the three teams he is looking forward to watching during the 2022 NFL season.

Holmes was part of the Pittsburgh Steelers team that won the title in 2008, so understands what it takes to be successful in the NFL.

The wide receiver’s six-yard touchdown late in the game was the decisive score and resulted in him bagging the MVP award.

The favourites with NFL odds site Betway to win the Super Bowl this season are the Buffalo Bills and they have already showcased their title credentials.

They demolished the Los Angeles Rams and Tennessee Titans in their first two games, before narrowly losing a thriller against the Miami Dolphins.

With an extremely strong roster at their disposal, Holmes believes the Bills have the potential to go a long way this season.

“I’m picking the Bills to finish in the top five in the NFL – I really do like their chances,” he said. “You’ve got to go to Buffalo in the wintertime, it gets super cold.

“I’ve been there, and that place gets very windy before the cold season. They’ve got all these elements that they can throw out against you when you go up to Buffalo, so you have to be prepared.”

Holmes also identified the Indianapolis Colts as a team to watch, while he does not rule out the possibility of the Steelers embarking on a playoff run.

The Colts last contested the Super Bowl at the end of the 2009 season, where they were defeated 31-17 by the New Orleans Saints.

While a 1-1-1 start to the new campaign perfectly highlights the Colts’ inconsistencies, many pundits believe they could make a deep playoff run.

With question marks hanging over each of their divisional rivals, the Colts look well-placed to clinch their first AFC South title since 2014.

Holmes believes the Steelers could be another team to monitor as they embark on the post-Ben Roethlisberger era.

The two-time Super Bowl champion retired at the end of last season, leaving three quarterbacks battling to replace him.

Mitch Trubisky has started the season for the Steelers, but there have already been calls for 2022 first-round draft pick, Kenny Pickett, to replace him.

With long-time backup Mason Rudolph also on the roster, the Steelers undoubtedly have plenty of depth in a key position.

Holmes is intrigued by what the Colts and Steelers could achieve in the NFL this season and is eager to see how each team progresses.

“I’m really excited to see what the Colts do this year, and also to see what happens with this quarterback situation with the Steelers,” he added.

“I’m looking to see how that plays out because at any given moment you have three hungry guys that want to be in the Pittsburgh spotlight.

“That number seven (Roethlisberger) has blessed the organisation with opportunities to grow elsewhere.” 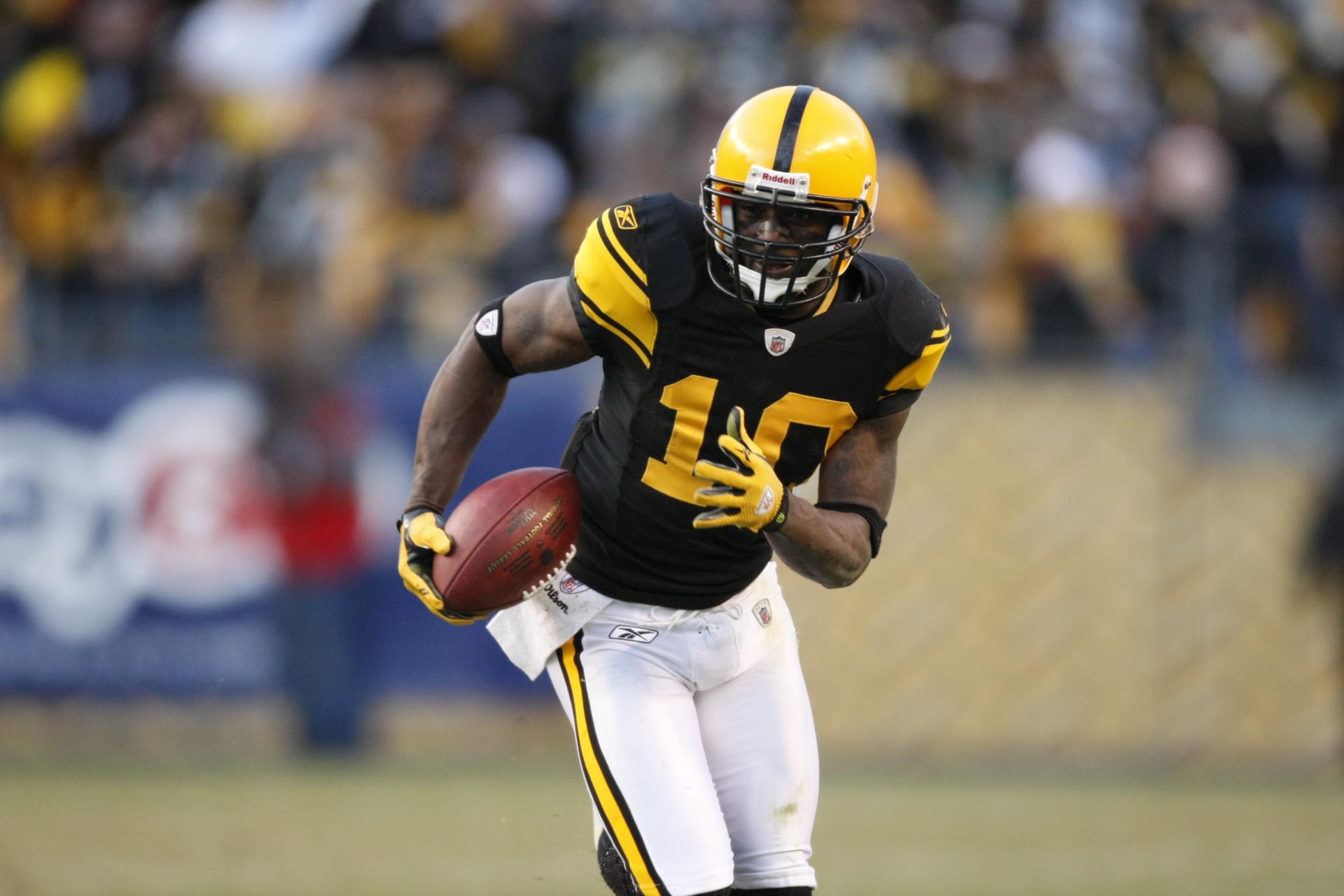