Here are five stories from F1’s history that would make a fantastic film.

From Rush to Senna, films about F1 are popular among fans and novices alike. Despite the abundance of F1 documentaries, few films dramatise Formula 1. The sport can be dramatic, from intense rivalries to unlikely champions, which can easily be related to cinema. So I allowed my mind to wander to potential F1 films that I would enjoy, coming up with many different possibilities across its history. However, I refined my thoughts to five ideas for F1-themed movies. Without further ado, here they are!

Personally, the 1960s is my favourite era of F1, boasting brilliant drivers, including Jim Clark, Graham Hill, Jochen Rindt, Jackie Stewart and many more! Not only would their careers translate into exciting stories on the silver screen, but the film would be exquisite in terms of cinematography.

The 1960s means stunning costumes, the best music, and thrilling racing sequences. It would also contain classic cars such as the Lotus 25, driven by the late great Jim Clark and winner of two World Championships.

The movie would sadly include tragedies of the era, including the deaths of Clark, Hill and Rindt. It would be interesting to see how the world of motorsport responded in the wake of these tragedies, offering a nuanced portrayal of the men and women in this era.

If the film focused on the drivers’ lives on and off tracks, the film would cover the Doghouse Club (The Women’s Motor Racing Associates Club), which featured the wives and girlfriends of drivers. Powerful women such as Bette Hill, Helen Stewart and Nina Rindt will receive the attention they deserve to create an excellent, well-rounded movie, a treat for any fan of the sport’s history- or of Nina Rindt’s fashion!

Lella Lombardi is F1’s most successful female racing driver. The Italian competed in F1 from 1974 and 1976, totalling twelve race starts. Her story differs from most Formula 1 drivers due to her working-class upbringing. Documenting her rise into one of the most elite sports in the world would certainly be worth watching.

She drove for three teams March, RAM and Brabham. Her most successful outing was with March, who she raced with for the 1975 season. Lombardi scored her only championship points at the Spanish Grand Prix in 1975, finishing in 6th. That Grand Prix weekend also saw the tragic deaths of spectators.

Furthermore, she was openly out, and in a relationship with a woman named Fiorenza, sexuality something rarely explored in F1 movies or documentaries. Putting her story out there in the mainstream would inspire young girls everywhere that motorsport is a possibility for them too.

3. The Rise of Lewis Hamilton

Undoubtedly there will be a Lewis Hamilton movie in the future. That doesn’t mean I don’t want it this instant, however! His legacy as a seven-time World champion and one of the greatest of all time is already confirmed- and apparently, he has five more years left in him! That does not mean there isn’t plenty to include in a biopic.

Not only does he have a unique perspective as the only black F1 driver, but his upbringing contrasts starkly with his rivals. Nico Rosberg and Max Verstappen were both the sons of Formula 1 drivers, the former growing up in Monaco. The fact that Hamilton has managed to make his way into Formula 1, let alone become so successful, is an extraordinary achievement that deserves a film adaptation.

A biopic is a venture I could see Hamilton undertaking himself, whether that is merely providing advice or being more involved in the artistic process. Either way, it would be a fitting tribute to his career and person if it could be a movie formed within his gaze and is sensitive to his experience.

4. The Life and Times of Damon Hill

This choice is slightly biased in my favour. Damon Hill is one of my favourite F1 World Champions, but his story is still interesting. Son of 1960s World Champion Graham Hill, this could be a follow-up to the movie about the 60s. It would explore Graham’s legacy and the expectations placed on his son. Material for the film could source itself from Damon Hill’s brilliant biography ‘Watching the Wheels, which details his struggles with mental health poignantly.

From his beginnings racing motorcycles to his unlikely World Championship, the underdog story is perfect for a film adaptation. His rivalry with Michael Schumacher would also make for tasty racing action sequences!

Most of all, it would be heartwarming to see his paternal relationship with Murray Walker explored on screen- the legendary commentator who also deserves a movie all about himself!

Moving away from the drivers to those behind the scenes, Ross Brawn is one of the most renowned and successful individuals in Formula 1. His career highlights include aiding Schumacher to championship dominance at Benetton and Ferrari, and his relationship with the mystical legend would be well worth exploring.

The success of his team Brawn GP, which launched Jenson Button to his only world title in 2009, could also be a movie in itself! It is unheard of now that a manufacturer could enter F1 in its first year and win the World Championship, making this a unique story to pursue on the big screen.

His work within F1’s organisation is also of note, and a film about Brawn would be one for the purists. Whether that is a biopic or a Senna-style documentary, both would work to detail Brawn’s impressive career.

If you have any great ideas for an F1 film, let me know in the comments below! 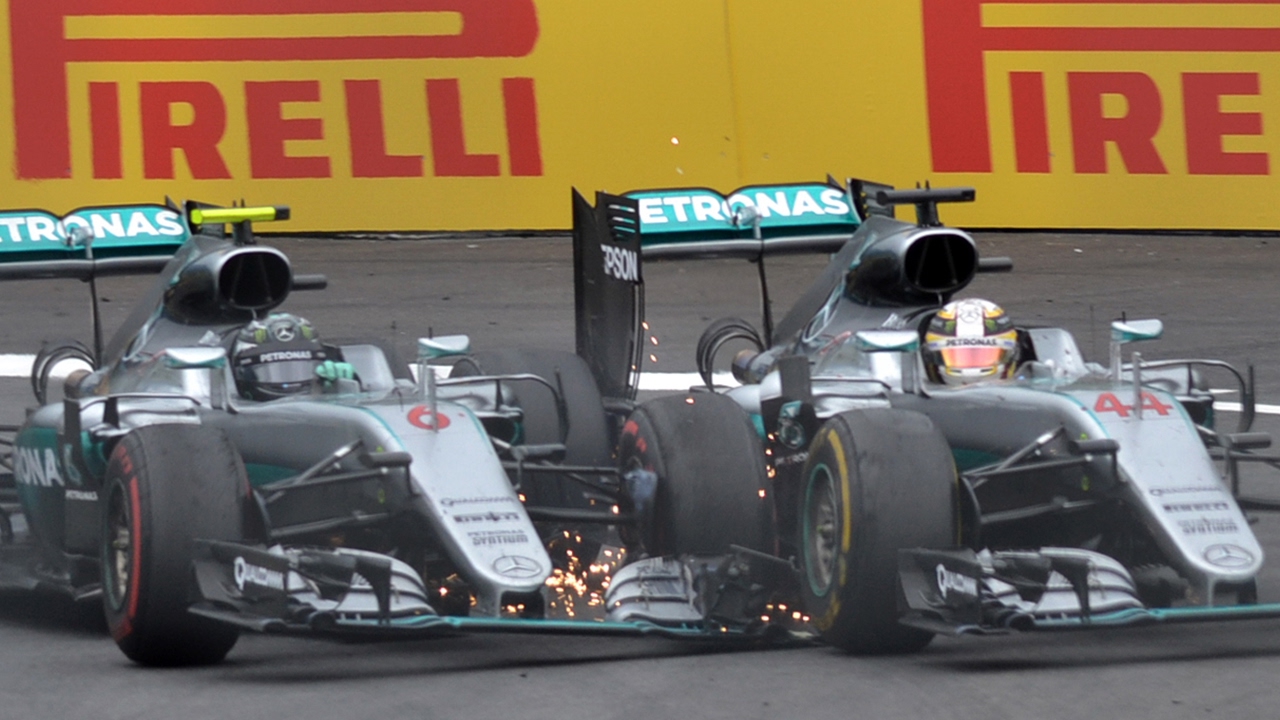