Turkish football player Sezer Öztürk has murdered one man and injured 4 others after an argument they had in traffic.

According to witnesses and unverified video footage, the footballer opened fire on a group of people at a location near Istanbul’s northern district of Şile.

Sports broadcaster NTV Spor cited witnesses who claimed Öztürk got into a fight in an apparent case of road rage.

Former Fenerbahce and Beşiktaş player Sezer Öztürk alleged that he opened fire from his car because of the problem of giving way in traffic.

According to the news of İHA; Sezer Öztürk and his friend were on the road at Paşaköy on the Şile highway on September 19th.

Sezer Öztürk and his friend asked Halil İbrahim S. for a way to cross the path with their car.

While Halil İbrahim S. wanted to give way, an argument broke out between the two for an unknown reason.

The discussion turned into a fight with the involvement of Sezer Öztürk’s friend and Halil İbrahim S.’s family.

Sezer Öztürk started shooting fire from his luxury car, prompting Halil İbrahim S. to escape from the bullets, which were recorded by security cameras.

During the fight, Halil İbrahim S. lost his life and 4 other people were injured. The treatment of the injured citizens continues in the hospital.

While there is no official statement from the police yet, according to claims;  Öztürk was taken into custody on charges of murder and then taken to the prosecutor on duty and arrested.

According to information, an investigation was opened for the former football player for “deliberate killing” and he is currently wanted everywhere.

The local resident who saw the incident said:

‘The deceased friend started running from here, chasing them. The murderer met at the common point where he came from with the vehicle. When the deceased started to flee, we went outside to the noise,’

ALSO READ:  League Cup Round 3: Abysmal attendances and weakened sides, has the League Cup alienated everyone?

‘The gun began to crackle, killing the man. Everything happened at once, we couldn’t understand what was going on,’

‘A planned project killed the man before our eyes. The neighbourhood stood up, 2 hands opened fire on the people. He started to run away in his vehicle with foreign license plates.’

Öztürk has played for the likes of  German outfits Bayer Leverkusen and FC Nurnberg, before playing for Turkish clubs including Maniaspor, Fenerbahçe, Besiktas and Basaksehir.

Öztürk was runner-up in the European Championship with the U-19 national team of Turkey. In 2010, he was called up to the Turkey national team under new coach Guus Hiddink, for preparation in the U.S., but did not earn any caps.

Prior to 1996, Öztürk played for Türkgücü Velbert, SSVg Velbert, TVD Velbert and Rot-Weiss Essen. From 1996 to 2005, he achieved seven league matches for Bayer 04 Leverkusen, but only as substitute. In the 2005–06 season, Öztürk was loaned to the Belgian Cup winners Germinal Beerschot for one year in order to gather match practice. In January 2006, Öztürk moved to 1. FC Nürnberg.

In 2006, Öztürk joined Turkish Süper Lig side Vestel Manisaspor. For the second half of the 2009–10 season, he moved for a fee of $1.6 million to Eskişehirspor and signed a contract until May 2012.

Öztürk joined Beşiktaş in 2013 summer transfer window with €1.5 million transfer fee, but never made a professional debut there. In 2014–15 season, he was loaned out İstanbul Başakşehir. He was dropped out of squad and requested to find a club in 2015 and he was reportedly spotted as he was performing amateur boxing trainings and had gained weight 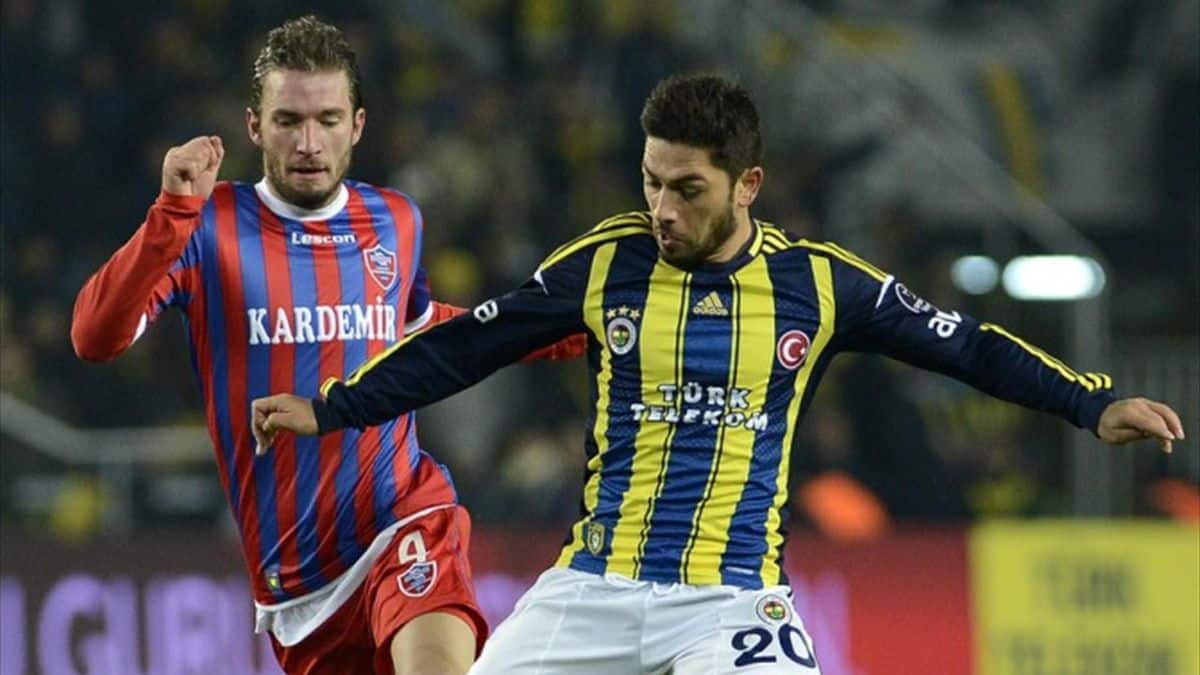