In recent years YouTubers have settled their disagreements using a multitude of methods, the latest being inside the boxing ring. The last couple of years have seen multiple influencer bouts, but some influencers are taking a stab at the real thing! Jake Paul is one of a few influencers that seem to be migrating over to boxing and pursuing it as a professional career. Jake has been confirmed to be fighting Tommy Fury.

The Fury family is known for their boxing with his half brother vs. Joshua earlier this year. Tyson Fury is a respected and well-known boxer who has two world championships to his name. He fought Anthony Joshua and beat him in a unanimous decision. On the other hand, his half-brother, Tommy, is more known for appearing on the popular television show Love Island.

Jake Paul seems to be restless in his profession, starting at Disney to become truly famous as a standalone on the Vine platform and then transitioning into YouTube to join his brother Logan Paul who, by himself, got famous on YouTube. The Paul brothers are both boxing influencers, with Logan recently fighting and not entirely losing to Floyd Mayweather in an exhibition earlier this year. Jake is the brother trying to take his boxing to the next level with a five-win streak with no losses.

He is also the only influencer to fight more than other influencers and actually challenge real fighters. He is trying to prove to himself that every opponent is more closely connected to the professional boxing world than the last. His latest conquest is Tommy Fury, who enters with a similar boxing record of 7 consecutive wins with no losses. No surprise considering his family ties with the great Tyson Fury.

Tommy Fury versus Jake Paul is set to take place on the 18th of December in Tampa, Florida, and the fans’ speculation has already started to go crazy. There are so many predictions being thrown around because the two boxers are going to be extremely closely matched. Even though Jake Paul is a YouTuber and influencer, he has proven to the world he is not messing around when it comes to boxing.

He has trained hard and become what most can consider a decent boxer with a solid amount of technique. He shines when it comes to his lack of fear. Fighters with no fear are the most dangerous, and he has proven time and time again that he is out for blood. This will be the first time his boxing skills are tested against someone who is only known as a boxer when it comes to fighting disciplines.

Even though his previous opponent, Woodley, is a known striker within the UFC, he definitely utilizes a lot of things that in boxing are considered illegal.

Fury versus Paul is something that has been brewing for months. Jake seems to know exactly how to get under people’s skin, so much so he had Mayweather more heated about his existence than Logan, who he actually had to fight with. Jake is seemingly taking after Connor McGregor became the supervillain of the boxing world.

Being the influencer that he is, making things go viral is part of the cause for him. He is an expert at promoting fights and making their value exponentially higher than anyone else. With his reputation and time boxing in the professional world, every fight can bring millions to even the loser. It’s not a wonder why Jake has managed to secure the professional fights he has had. Tommy is a bit different.

They have been going back and forth now for quite some time, with Jake delivering so much disrespect to the Fury family that if Tommy was not going to step up, Tyson would silence him.

Jake continues to taunt, and in his taunting, promote his next fight. Recently he has gone as far as putting his own money on the line and coaxing Tommy to do the same, and now what we have is a pot between the two fighters of over six hundred thousand dollars. This is entirely separate from their contracts. Jake seems to want to milk every dollar out of this fight as he possibly can. Soon Jake will be the highest-paid influencer ever.

Other than this odd, unheard-of bet clause, this is not the weirdest one there is. If Tommy loses, he is no longer allowed to go by Tommy Fury; he will be known as Tommy “Fumbles” for at least a year.

An immature and embarrassing touch, something expected from the influencer scene. Paul is undoubtedly a perfect promoter but can definitely become annoying and, in some instances, just awkward with his approach to professional boxing.

Currently, as it stands, Jake is the underdog in this matchup. The fans favour Tommy, but not by much. Neither fighter has given any reason to doubt their ability, but Tommy has a little more credibility seeing as his boxing matchups have already all been inside the boxing world. His seven wins do give him slightly more credibility as a professional boxer than the five scattered skill levels of Jake’s prior opponents. They are both undefeated and have solid training teams leading them into the upcoming bout, so it really is anyone’s game to win.

The impact that YouTube and influencer boxing has had on the world is nothing short of amazing. The popularization of boxing is happening as we speak. No one has been more interested in boxing than they are now. All of a sudden, people are inspired to pick up the wonderful sport and get healthy. Because if their favourite chair-sitting, gamers and influencers are stepping up to the occasion, and you can too. The boxing world seems to have the same consensus as there have never been as many eyes on the sport as there are right now. 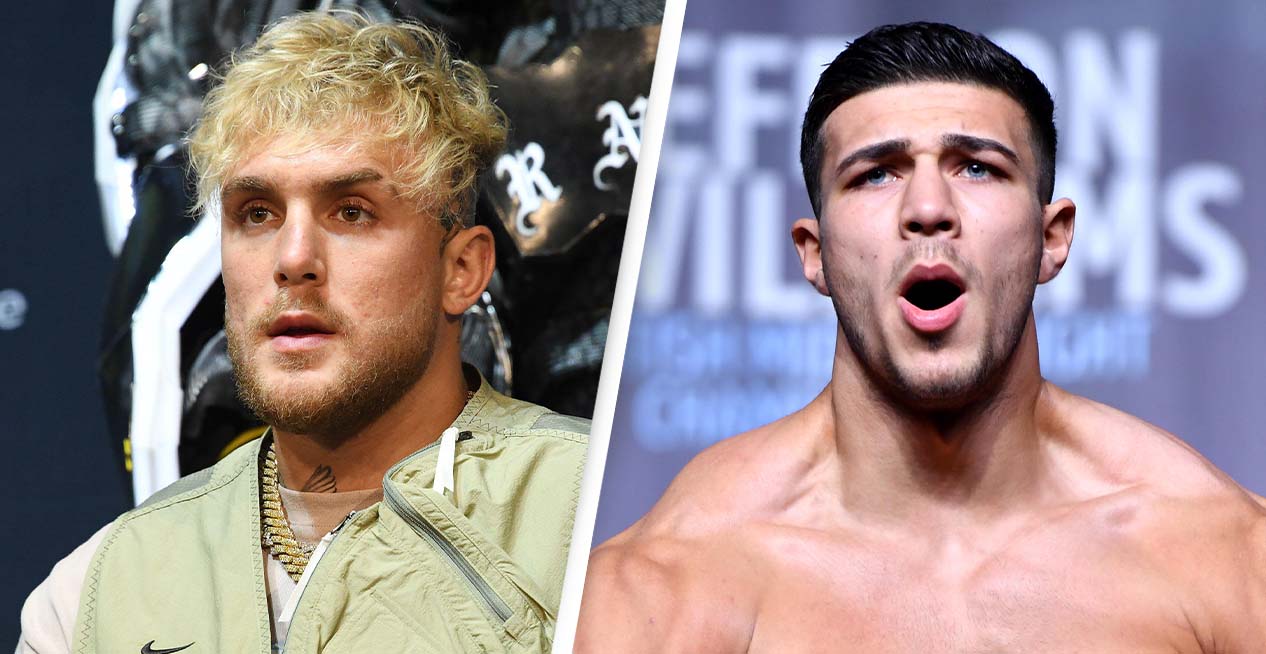