Leicester Tigers fly-half George Ford has signed a 3-year contract with the Sale Sharks, joining Alex Sanderson’s side in July 2022.

Ford has 77 caps for England and leads the Premiership in points so far this season with 107.

Sanderson, Director of Rugby at Sale, was delighted with the signing, stating to the club site: “George Ford is world-class – one of the very best fly-halves in the game over the past five years. This season he is probably playing the best rugby of his career so we are getting him at the right time.“

“The fact that he has taken this decision, in the form that he is in, with Leicester doing so well, tells me that he believes in the ambition of this club, and the culture that we are building” he added.

“It is a massive boost for the club and it is a big indication of what we are all about and where we are trying to get to.”

Sale Sharks is delighted to announce the signing of George Ford ahead of the 2⃣2⃣-2⃣3⃣ #GallagherPrem season. 🙌

Why did Ford move?

From a playing perspective, the decision is intriguing. The Leicester Tigers currently sit top of the Premiership with 8 wins from 8 and look dominant.

It is understood that Leicester put in an offer to increase Ford’s wages to stay at the club, an offer greater than Sale’s, but the fly-half decided it was time to move on.

Sanderson believes the club’s location is behind the move, saying: “He is a northerner and his heart is very much in this area. He has been away for some years now but he is coming back to his spiritual home. His family is hugely important to him and I know that his like outside rugby has played a part in his move.”

The current Leicester man will be joining up with former team-mate Manu Tuilagi, England flanker Tom Curry and young scrum-half Raffi Quirke who made his Lions debut last weekend in a 32-15 victory over Australia.

Ford labeled leaving Leicester as “the most difficult decision” of his career.

“I am proud and grateful to represent this great club at Leicester and I will give my all for the rest of my time at the Tigers” he said.

He began his career at Leicester, making 40 appearances for the team before joining Bath Rugby in 2013. He returned in 2017 and has made another 73 appearances to date.

Tigers Head Coach Steve Borthwick thanked Ford for his service to Leicester, saying: “I have had the pleasure of working with him for a number of years, with England and now here at Tigers, and I am very grateful to have had that privilege.”

“We are fortunate to have the best following in rugby, who have been able to enjoy watching George represent their club for many years and I am sure they will echo me in thanking him for his contribution to Tigers.”

“There are still a lot of games to be played in this season and George is fully committed to finishing his time at Leicester Tigers in front of big crowds at Mattioli Woods Welford Road, which our supporters can be proud of and to share in success with him” he added.

The Tigers travel to Coventry on Saturday afternoon to play the Wasps in the Premiership Cup after beating Sale 32-23 in Round 1 last Saturday.

Ford is to see the season out with Leicester as they look for their 11th Premiership title and their first since the 2012/13 season. 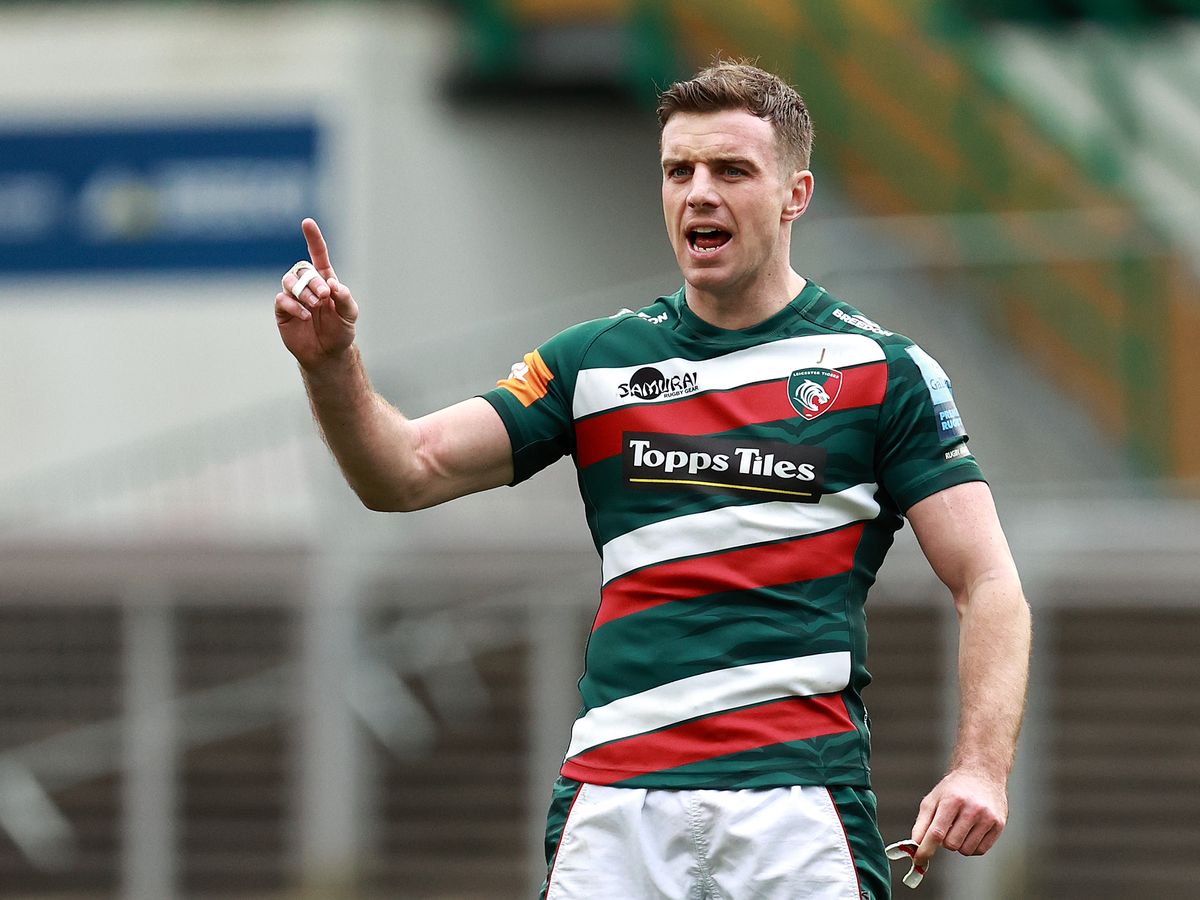