Justin Rose won the men’s gold medal when golf returned to the Olympics for the first time in 112 years at Rio de Janeiro, Brazil in 2016. However, Rose as well as silver medallist, Henrik Stenson, and bronze medallist, Matt Kuchar will not be competing in the Tokyo 2020 Olympics.

This year’s event will be held at Kasumigaseki Country Club in Kasahata, Saitama, Japan. A total of sixty players will make up the men’s and women’s competitions respectively battling it out over 72 holes of stroke play.

The Great Britain team will consist of Tommy Fleetwood and Paul Casey. Tyrrell Hatton, the world number twelve and the best ranking British player, decided against playing due to a packed schedule and complications surrounding Covid-19. Lee Westwood and Matthew Fitzpatrick also decided against competing in Tokyo.

The Swedish team will be missing Stenson this year and will be represented by Alexander Noren and Henrik Norlander.

The United States has a plethora of talent at the top of the world rankings and plenty of great players to choose from. They will be a tough team to beat with four of the top six players in the world competing. The United States team is made up of Collin Morikawa (3), Justin Thomas (4), Xander Schauffele (5) and Bryson DeChambeau (6).

Matt Kuchar is currently number 68 in the world and has many American players ahead of him therefore stood no chance of qualifying this year despite being a medallist in Brazil.

Dustin Johnson, the number one ranked American and world number two, confirmed in March that he was not seeking qualification for the Tokyo Olympics.

In 2016 Johnson withdrew a month ahead of the games due to Zika virus concerns. His reasons for not competing this time are not virus related but rather due to a packed schedule of travelling, which included the Open Championship last week and the WGC-FedEx St. Jude Invitational to be played the week after the Olympics.

Jon Rahm, the 2021 US Open champion and world number one, will be one of the favourites to take home the gold medal. He will be representing his home country Spain alongside compatriot Adri Arnaus.

The 2018 Open Champion and first Italian major championship winner, Francesco Molinari, has withdrawn from the Olympics due to a back injury. His countryman Guido Migliozzi will be the only golfer competing for Italy this year.

Ireland will be represented by Rory McIlroy and Shane Lowry.

Ahead of the 2016 Olympics, which McIlroy did not play citing concerns around the Zika virus, the Northern Irishman was faced with a choice of representing Great Britain or Ireland. He decided on Ireland because he had always played for Ireland throughout his amateur career.

Going into Tokyo McIlroy doesn’t appear too enthused about the event. He shared his views with the media after last week’s Open Championship.

“I don’t know if there is much to look forward to, it is obviously going to be a very different environment” he said referring to the restrictions that will be in place for competitors at this year’s games. He also doesn’t consider himself a “very patriotic guy” and is competing because he considers it the “right thing to do”.

“I missed it last time and for golf to be an Olympic sport you need your best players there, and I feel like I wanted to represent the game of golf more than anything else.”

In contrast, McIlroy’s teammate, Shane Lowry is very excited to have the opportunity to claim a medal in Tokyo. “I’m not going on holidays, I’m going to try and win a medal. I’m adamant I want to win an Olympic medal. I think it would be huge for our country and it would be huge for me and my family,” he said.

The South African players on show are Garrick Higgo and Christiaan Bezuidenhout. Louis Oosthuizen, South Africa’s highest ranked player, opted out of the Olympics despite being keen to compete, due to issues around scheduling leading up to the FedExCup and the Race to Dubai.

There will be another South African-born player competing, but under the flag of Slovakia.

Rory Sabbatini became a citizen of Slovakia in 2019. Sabbatini’s wife is Slovakian and his wife’s cousin is the director of golf development in Slovakia. “This decision was never made to play in the Olympics. This decision was made to support my wife and stepson and to open the door for golf development in Slovakia,” he said. “I didn’t even know I would be eligible.”

The home team, Japan, will be represented by 2021 Masters champion Hideki Matsuyama and Rikuya Hoshino. Matsuyama knows the Kasumigaseki Country Club well having won there at the 2010 Asian Amateur Championship. His course knowledge combined with the support of the home crowd puts him in a good position to contend for the top prize.

Remaining teams in the men’s field

The men’s event will be played from Wednesday 28 July to Saturday 31 July.

At the women’s event in 2016 Inbee Park took home gold for South Korea, Lydia Ko of New Zealand finished with silver and China’s Shanshan Fang collected bronze. All the medallists from Brazil will be competing again in Tokyo.

Fang will be joined by Xiyu Lin, Ko will be the only golfer in the women’s field representing New Zealand and Inbee Park, current world number three, will be playing alongside three of her fellow South Koreans (Jin Young Ko, Sei Young Kim and Hyo-Joo Kim) who are all ranked inside the top five in the world.

Nelly and Jessica Korda will be joined at this year’s Olympics by their brother Sebastian Korda who will be representing the United States in tennis. It is the first time a brother and sister from the United States have competed in the same Olympics in different sports and the fifth time three siblings from America have competed together in the same Olympics.

However it is not the first time a member of the Korda family has competed in the Olympics. In 1988 at the Seoul Olympics their mother, Regina Rajchrtová (married Kordová), represented what was then Czechoslovakia as a tennis player.

Their father Petr Korda was also a former tennis professional who won the 1998 Australian Open and finished runner up at the 1992 French Open.

Matilda Castren, the first Finnish player to win on the LPGA Tour, will lead Finland in their quest for a medal. Castren will be accompanied by world number 216, Sanna Nuutinen.

Yuka Saso who became the first Filipino to win a major championship at the 76th US Women’s Open this year will fly the flag for the Phillipines alongside Bianca Pagdanganan.

Minjee Lee and Hannah Green of Australia, ranked fourteenth and sixteenth in the world respectively, will also have a good chance of claiming a medal.

Japan will be represented by world number nine and 2021 US Women’s Open runner up Nasa Hataoka and twenty-seventh ranked player Mone Inami.

Remaining teams in the women’s field

The first round of the women’s event commences on Tuesday 3 August and finishes on Friday 6 August. 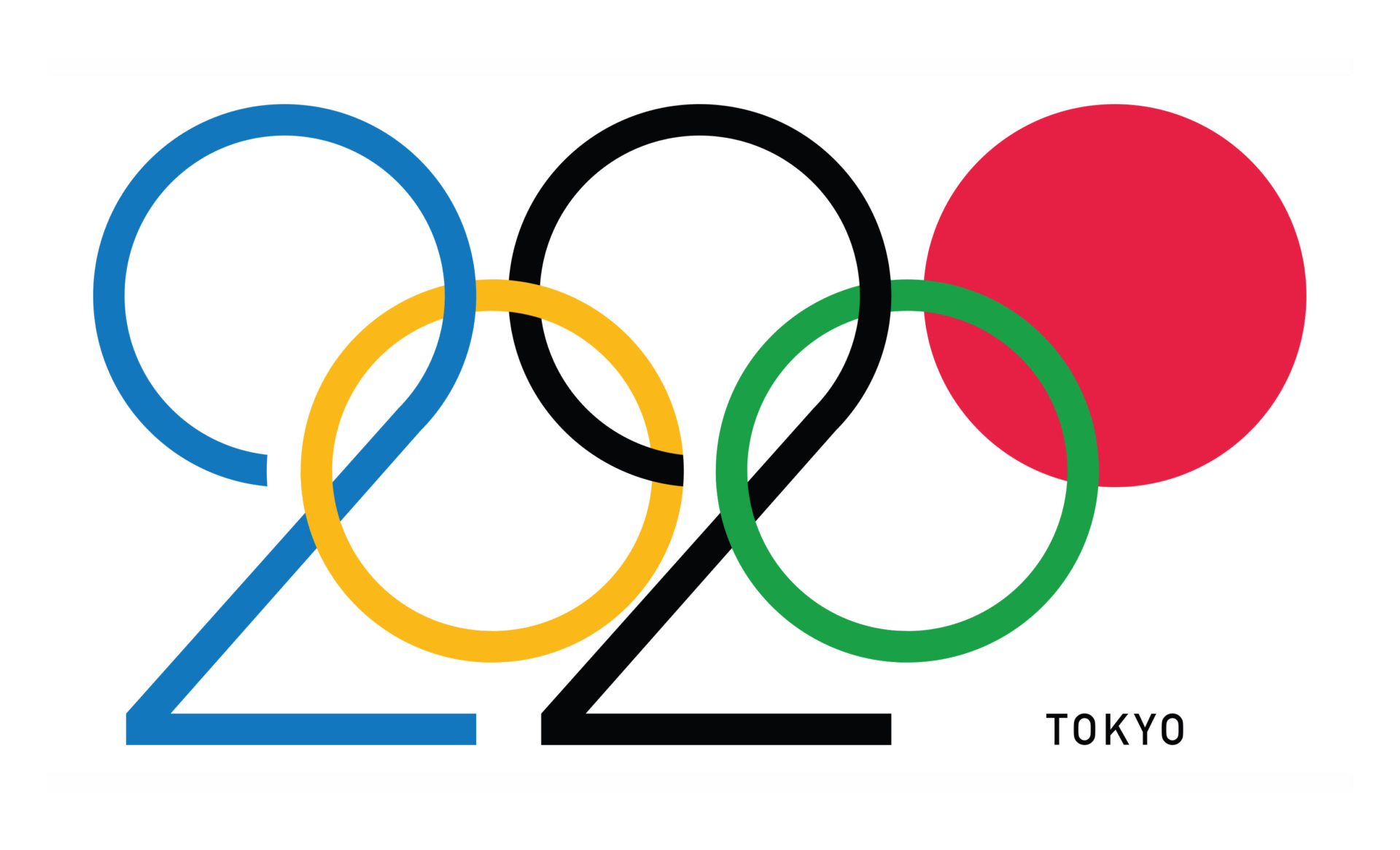