Lancashire vs Sussex (Group A)

James Coles would be LBW to Jack Morley for 9 before Oliver Carter would be caught by Lavelle off the bowling of Danny Lamb for 55. Will Beer would be caught & bowled by the same bowler for 40 off 30 balls before Henry Crocombe would be run out by Hurt for 4. Danial Ibrahim would be the final wicket to fall off the final ball of the innings, caught by Lamb off the bowling of Hurt, for 46 with Archie Lenham 0 not out.

Steven Croft would be caught by Head off the bowling of Lenham for 15 before Lavelle would be stumped by Carter off the same bowler for 8. Jones would be LBW to Lenham for 35 (the hosts sitting at 115/7 at this point) before Lamb and Tom Bailey would add 112 for the eighth-wicket with the latter stumped by Carter off Lenham’s bowling for 45 – Lamb (86 off 69 balls) and Hurt (14) seeing Lancs home with an over to spare.

Lancashire travel to Gloucestershire tomorrow while Sussex host Durham at the same time.

Wednesday’s action saw the Originals win the toss and elect to bat first.

Kapp would be the final wicket to fall, stumped by Threlkeld off the bowling of Ecclestone, for 38 with Dane van Niekerk (56 off 42 balls) and Villiers (16 off 8 balls) not out with the Invincibles reaching the target with 2 balls to spare.

Yesterday’s action saw the Spirit win the toss and elect to field first.

Susie Rowe would be bowled by the same bowler a couple of deliveries without scoring before Sharma would be caught by Mack off the bowling of Burns for 28. Dean would be the final wicket to fall as she was run out by A. Jones for 3 – Carr and Gibson finishing with 11 and 8 not out respectively.

Birmingham would win the toss and elect to field first.

Ravi Bopara would be caught & bowled by Milne for 17 before opener Zak Crawley would be the final wicket to fall, caught by Chris Benjamin off Tom Helm’s bowling, for 64 off 40 balls – Mohammad Nabi and Roelof van der Merwe finishing on 6 and 0 not out respectively. 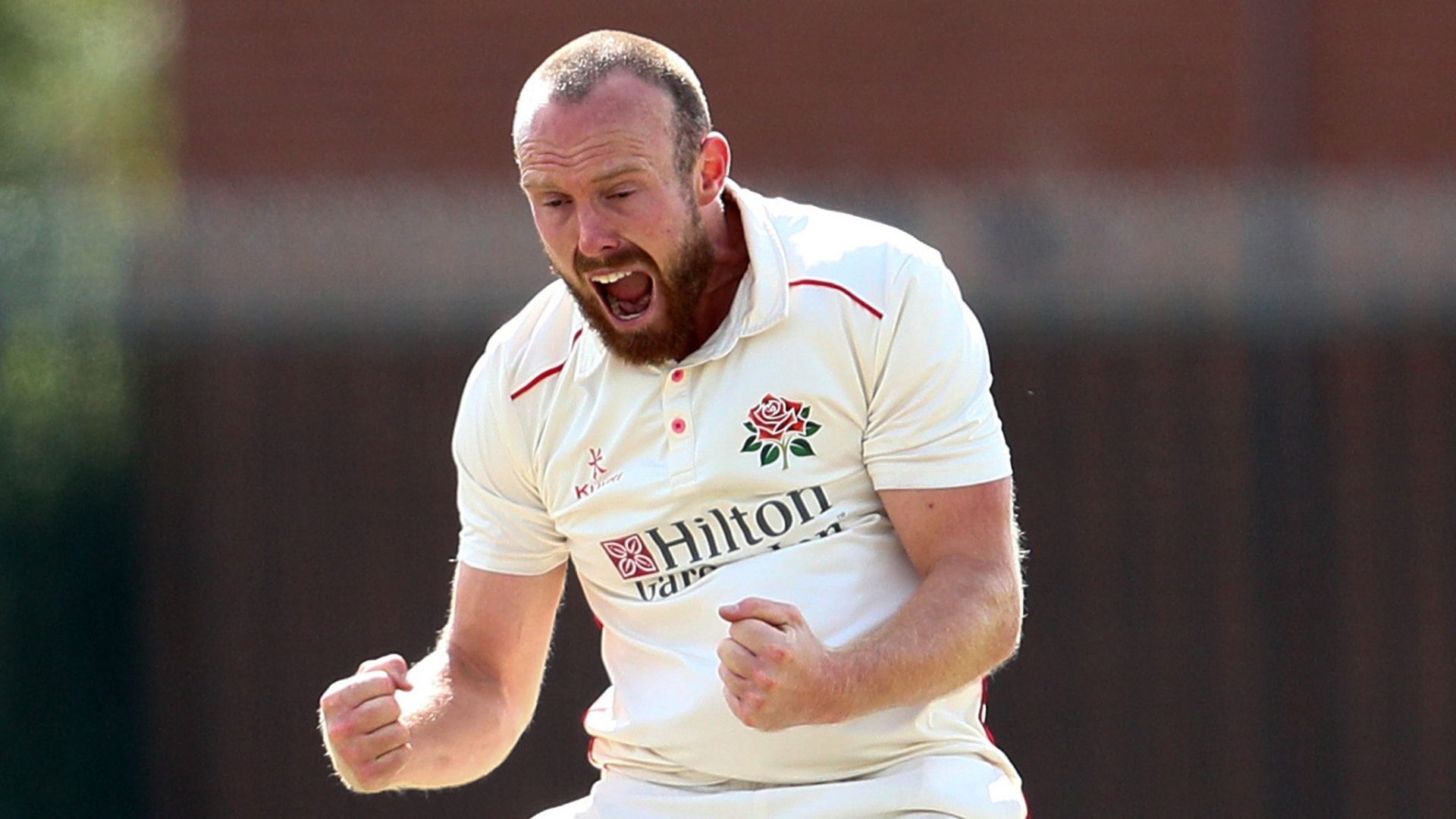