The European Qualifiers for the FIFA World Cup Qatar 2022 continued on Thursday as the other five groups got underway with thirteen more games taking place, Wednesday saw forty goals across the twelve games as the qualifiers got underway with a bang, would Thursday follow suit, let’s find out…

There was a surprise in Granada as Spain were held by Greece, the hosts dominated the opening half and finally broke through twelve minutes before the break when Morata netted, but Greece grabbed a superb point when Bakasetas converted a penalty twelve minutes after the break, whilst Sweden, who saw a certain Ibrahimovic back in the side after a five-year absence, netted a 1-0 win over Georgia after Claesson netted ten minutes before the break after being set up by Ibrahimovic.

The Swiss blew Bulgaria away inside the opening fifteen minutes to win this one, Embolo, Seferovic and Zuber had the visitors three up in thirteen minutes as it looked like they would net a huge win, but it was the hosts who netted the only other goal in Sofia as Despodov netted early in the second period but the Swiss had already wrapped it up, whilst Italy are now 56 games unbeaten at home after seeing off Northern Ireland in Parma, Beradi gave the Italians a 14th-minute lead before Immobile doubled that lead seven minutes before the break.

The Danes saw off Israel in Tel Aviv, Braithwaite used his pace to get away from his marker before lifting a lovely finish over the keeper in the 13th minute, and then midway through the second half Wind pounced in a defensive slip to fire home and seal the three points for Denmark, whilst a late leveller from Egilsson Olsen handed the Faroe Islands a point in Moldova, this after Nicolaescu had given the hosts an early lead.

And Scotland twice came from behind to net a point against Austria, Kalajdzic had twice given the visitors the lead but a superb header from Hanley and a brilliant leveller from McGinn five minutes from time saw The Jocks come away with a precious point.

Albania picked up all three points in Andorra thanks to Lenjani’s 41st-minute goal, whilst England unsurprisingly cruised past minnows, San Marino, at Wembley, Ward-Prowse swept home a Chilwell cross after 14 minutes before Calvert-Lewin headed home a decent cross from James, and after the visitors attempted to plat out from the back, Sterling saw his deflected effort find the net.

Calvert-Lewin then converted a Lingard centre eight minutes into the second period before Watkins fired home a debut international goal with seven minutes remaining to complete the victory, although special mention to San Marino keeper Benedettini who made some fine saves in this one, so hats off to him, whilst there was a six-goal thriller in Budapest between Hungary and Poland. The hosts led early on through Sallai, and when Szalai doubled the hosts led early in the second period they seemed well on their way to a big win, but Poland then struck twice in a minute through Piatek and Jozwiak to level the contest up, only to see Orban restore Hungary’s lead with twelve minutes to go, but the one and only Lewandowski netted with seven minutes to go to see the game end all square.

Germany began their qualification with victory after cruising past Iceland in Duisburg, goals from Goretzka and Havertz had the hosts two up in seven minutes and they added a third through Gundogan, who cannot stop scoring at the moment, early in the second half to seal this one, whilst a Frommelt own goal seven minutes from time handed Armenia the points against Liechtenstein, and Romania eventually saw off North Macedonia in Bucharest, this after the visitors had come from two goals down to level with seven minutes to go.

It did look like Romania would cruise to the points when goals from Tanase and Mihaila had then 2-0 up with eight minutes remaining, but then two goals in a minute from Ademi and Trajkovski had the visitor’s level, but Hagi netted with four minutes to go to hand the hosts the win.

That concludes Match Day One of the European World Cup Qualifiers, the next round of games take place on Saturday and Sunday. 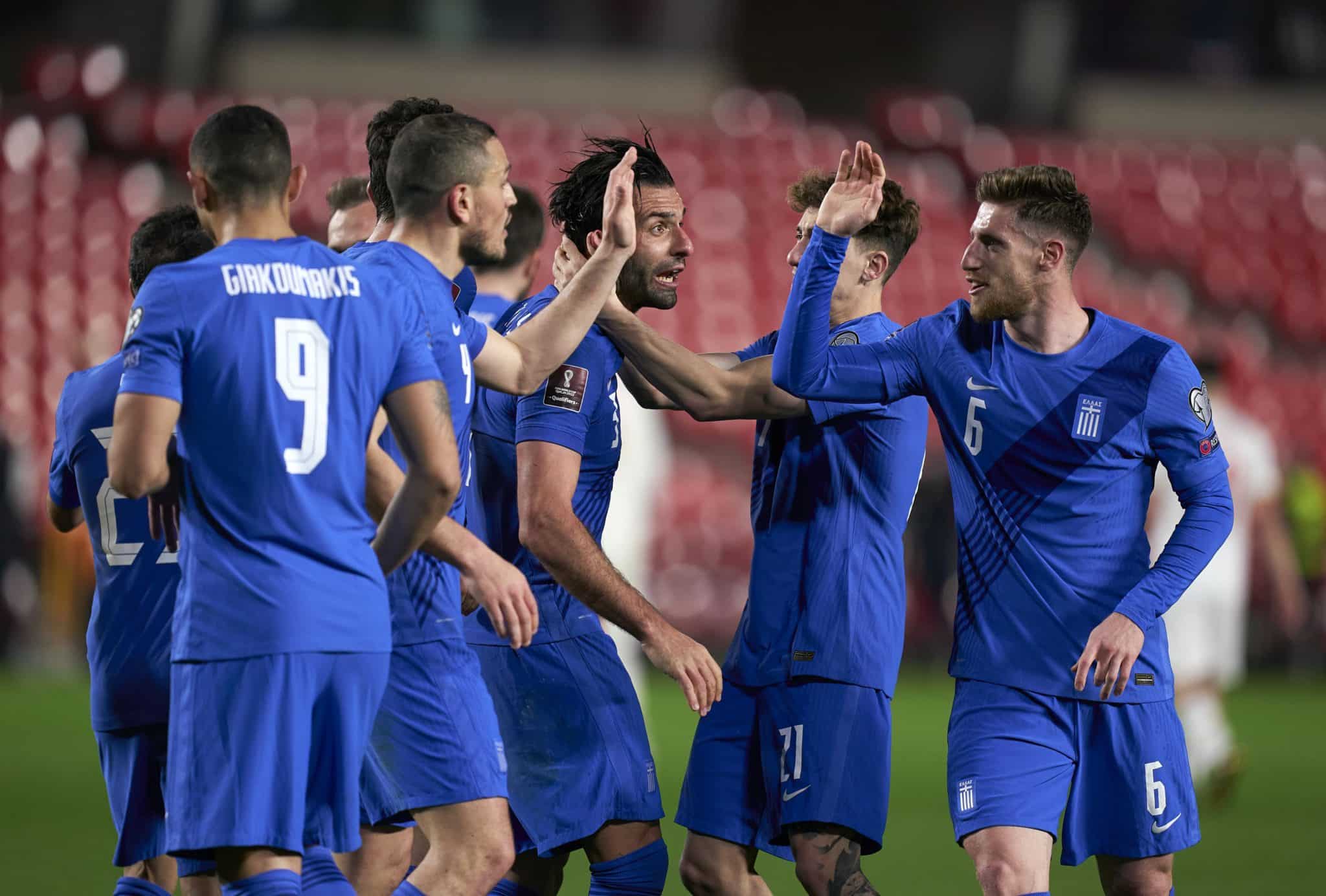