With just two races to go, Max Verstappen’s lead is slowly fading away as title rival Lewis Hamilton is approaching with fine form since the Brazilian Grand Prix. After an aggressive comeback in São Paulo, the Brit controlled the race from start to finish. Verstappen had been handed a 5-place grid penalty in the hours leading up to the Qatar Grand Prix, whilst Mercedes driver Valtteri Bottas was handed a 3-place grid penalty. Overall, this benefitted the Mercedes garage as it enabled Bottas to start in front of the Championship Leader, meaning Hamilton could potentially build a gap.

The Race started and the midfield capitalised on a poor start from Bottas as Verstappen had already passed the Mercedes and looked ahead to Norris, who he made a move on just a few corners later. Alonso, who started P3 on the grid, had dived down the inside of Gasly to move up to 2nd. Gasly lost another place to the Verstappen’s Red Bull after going wide in the last corner. Whilst all this was escalating, Hamilton had gained a 3-second gap within 3 laps at the front of the pack. Just two laps later, Max had moved up to P2 in his chase for Car #44.

On Lap 33, Bottas had risen to the podium positions, however, had pushed his car to the limit. After riding one too many kerbs, his left front tyre punctured. This left him limping back to the pits whilst his counterpart Perez was making moves through the field. George Russell had a similar issue to Bottas as on Lap 51, he also had to manage his car to the pit lane to remove a punctured tyre. His fellow Williams driver Latifi had the same experience after just passing the Pit lane. He had to park his car in a safe position due to an inability to limp home for a new set of tyres.

ALSO READ:  F1 title race isn’t over yet as Hamilton is still to play trump card: his personality
Embed from Getty Images

As we edged into the last lap of the Grand Prix, Alonso was worried about the safety of his podium as Perez was catching at a rate of knots. Hamilton crossed the line as the flag was waived, with Verstappen finishing 2nd and the 40-year old Spaniard following in 3rd. This meant Hamilton’s hopes for an eighth world championship were still in the running as we head to the penultimate race in the calendar. Verstappen’s lead has been cut to 8 points going into the Saudi Arabian Grand Prix.

The Permutations Meaning Verstappen Can Clinch The Title

These Permutations could lead to an interesting strategy being played by both Red Bull and Mercedes in next Sunday’s race around the Jeddah Street Circuit. Hamiton’s recent from since Brazil suggests to the bookies that he’s the favourite, but with Verstappen currently leading, he has the upper hand. The race takes place on the 5th of December with a start time of 5:30 pm GMT. The most likely outcome could see the title battle head to the finale, with an exciting race at the Yas Marina Circuit in Abu Dhabi concluding the season. 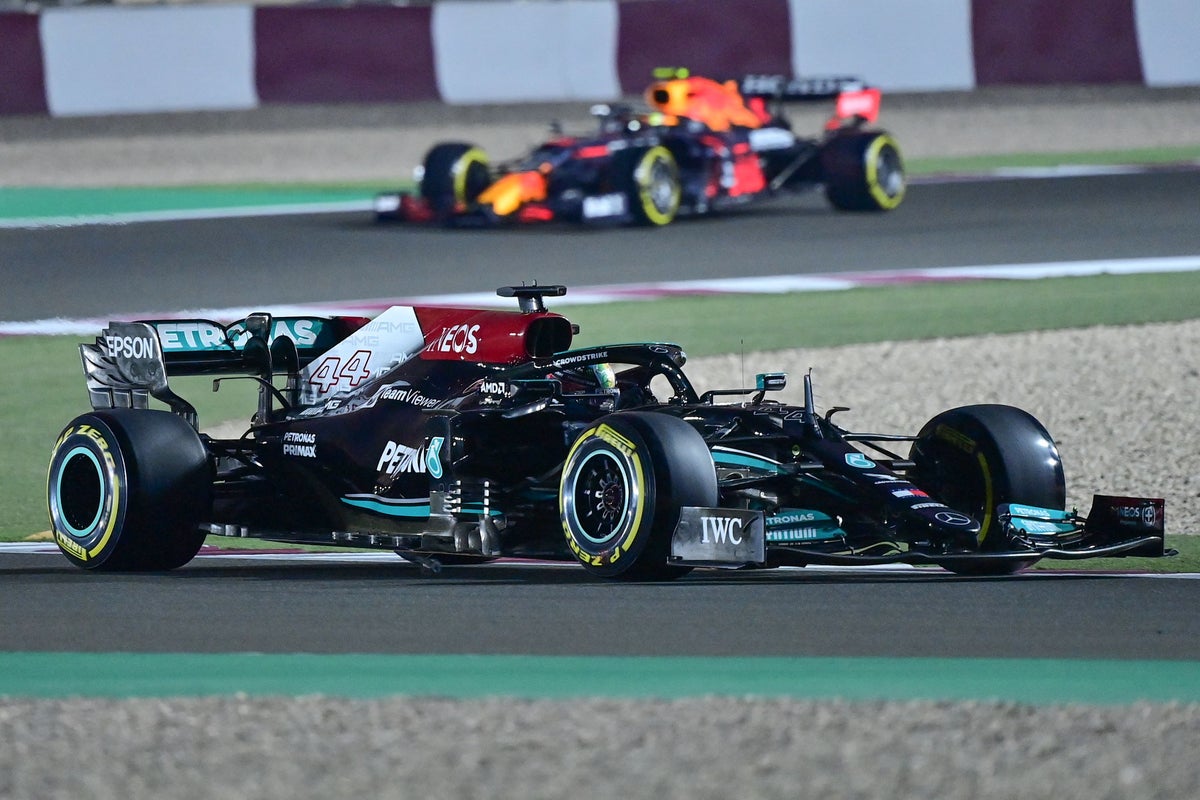