Italian newspaper Tuttosport hand out the prestigious prize to the best player aged 21 or under from Europe’s top-tier leagues every year, with Pedri picking up the mantle from 2020 winner Erling Haaland.

The Barca midfielder has been recognised after an outstanding breakthrough season at Camp Nou that saw him make 52 appearances in all competitions and play a key role in their run to Copa del Rey glory.

Pedri, 18, becomes the first Barca player since Lionel Messi in 2005 to win the prize given to the best young player in Europe.

Bellingham’s inclusion as part of the England squad that made the final of Euro 2020, as well as his strong performances in the Bundesliga, were not enough to see him win the top spot in the vote.

Pedri secured 24 of the 40 first-place votes and 318 total points, with Bellingham finishing on 119 points, following a vote by a panel of football journalists.

The accolade caps a whirlwind year for Pedri, who joined Barcelona from Las Palmas in 2020, before going on to be named in the Euro 2020 team of the tournament and then win a silver medal with Spain at the Tokyo Olympics.

Last month, the midfielder agreed a new long-term contract extension at the Nou Camp, with his new deal running until the summer of 2026.

The prize will be awarded in a gala event to take place in Turin, Italy on 13 December. Pedri picked 318 points in the voting, 199 points more than second-placed Jude Bellingham on 119, the biggest difference between the winner and runner-up in the award’s history.

“I want to thank Tuttosport for this trophy which makes me so proud,” Pedri said. “Thanks also to the members of my team and the fans who have always supported me throughout 2021 which for me has been simply incredible.

“Of course, I want to thank Barcelona, the national side, my family, my friends and everyone who has been with me day-in-day-out without whose help I would not have been able to win the Golden Boy award.”

Injuries have delayed his progress this season, though. He has made just four appearances for Barca thanks to a thigh problem and is expected to remain sidelined for the next few weeks.

If not Pedri, who do you think should have won? 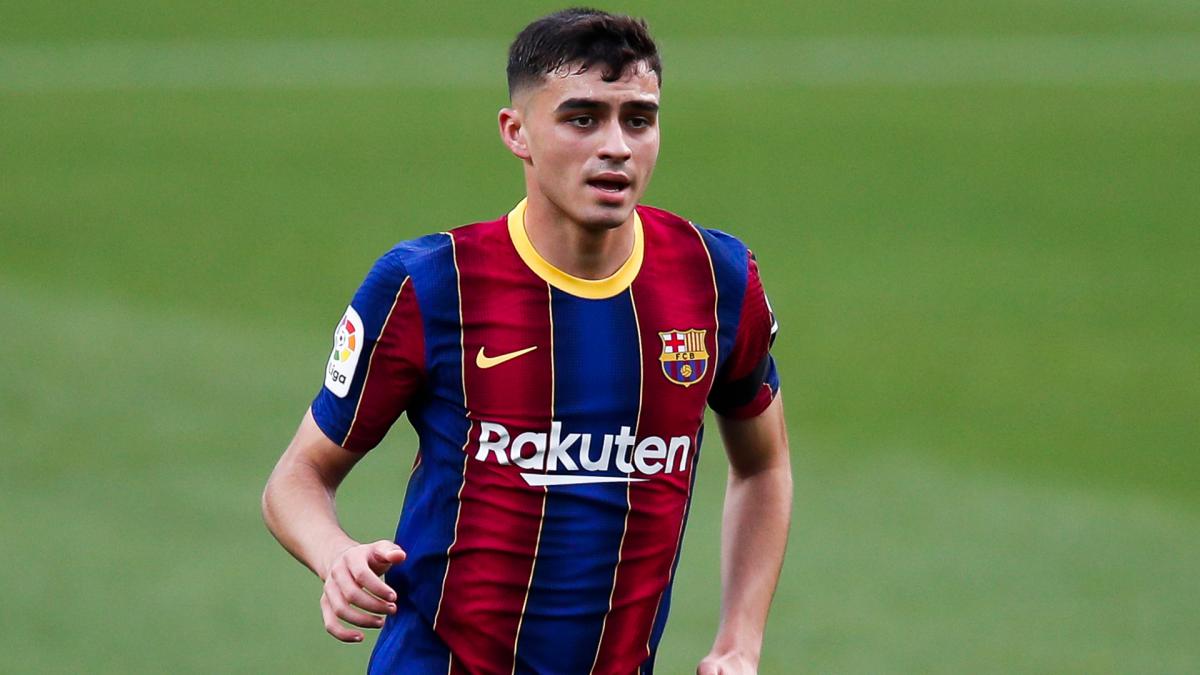