Bundesliga champions Bayern Munich have announced that unvaccinated players at the club will no longer receive their salary for time spent in quarantine.

Under new German rules taking effect from November 1, employees who miss work because of quarantine are no longer entitled to receive compensation if they are unvaccinated.

Media reports suggest that the record German champions have announced the cuts for unvaccinated players such as Joshua Kimmich, as professional football in Germany is suffering from a rising number of positive infection cases and quarantine orders.

Reports speak of Bayern threatening to exclude affected players from regular training as a next step.

The news comes after Werder Bremen head coach Markus Anfang resigned after he was accused of having forged his vaccination papers, with investigations continuing.

As an unvaccinated person, German international Kimmich missed several days after having to quarantine following close contact with a positive case.

Health regulations force unvaccinated contacts into isolation for at least seven days. Kimmich was put into quarantine when fully vaccinated Niklas Sule tested positive while with the national team.

Five players had to leave the Germany camp before the kick-off of a 2022 FIFA World Cup qualifier. Following which a person in Kimmich’s close circle of contacts also tested positive.

Kimmich, 26, has sparked a heated debate in Germany since revealing he opted not to be vaccinated due to “personal concerns”.

Bayern bosses reportedly summoned him and four other unvaccinated teammates on Thursday to inform them of the pay cut when they are in isolation because they have not taken the jab, Bild said, quoting unnamed sources from the team.

His absence has left his club struggling. Statistics show Bayern’s average point haul without Kimmich has dropped to 1.9 from 2.4. While Bayern have already qualified for the knockout stages of the Champions League, the club fears the loss of players in the advanced stages of the competition. On Friday, the Bundesliga leaders crashed to a shock 2-1 defeat at Augsburg.

Germany is battling a vicious fourth wave of the virus with infection numbers hitting new records this week.

A relatively low vaccination rate — hovering under 70 percent — has left the country vulnerable and German leaders this week decided new curbs to spur those holding out against the jab to change their minds.

Those not immunised will have to provide negative tests to use public transport or go to the office.

They will also be shut out of restaurants, sporting events and cultural shows in regions where the hospitalization rate stands at above three patients per 100,000 over the past seven days. The national average reached 5.5 on Sunday.

In the worst-hit zones, regional leaders have imposed partial shutdown

The state of Saxony has ordered all sporting and cultural venues shut, banned tourism and public consumption of alcohol.

Should Bayern be allowed to dock salary if a player’s choice affects the team, or should they allow the player to choose if they get vaccinated and stick with them? 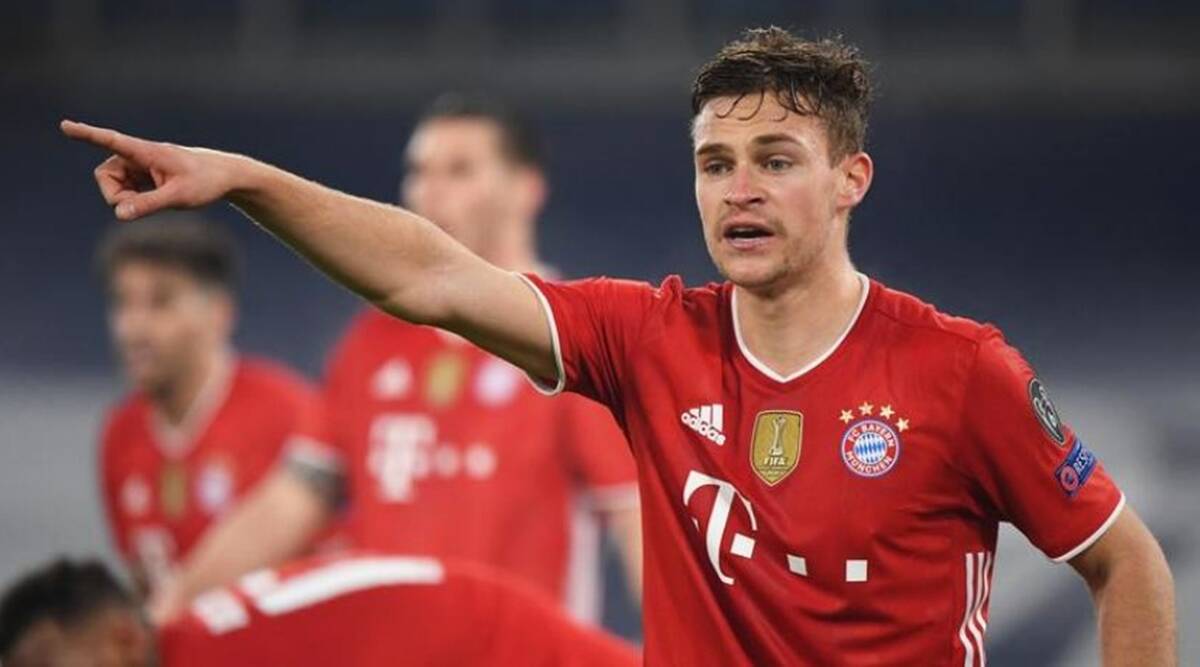