Gerd Müller, the world Renowned striker, dies today at the age of 75. The prolific frontman represented West Germany 62 times netting on 68 occasions, which also includes the winning strike against Holland in the 1974 World Cup final. He also led West Germany to the famous Euros crown in 1972

Gerd Müller was a German footballing icon and created many records during his 15-years of an illustrious career with Bayern. He was Nicknamed as “Der Bomber” (the nation’s Bomber) due to his prolificity and potency in and around the box, a sharp-shooter and an instinctive poacher.

Müller ended as Bayern’s all-time leading goalscorer at 563 goals in just 605 appearances made for the Bavarian club. He also holds the record to be the all-time highest scorer in Bundesliga having scored a monstrous 398 goals in measly 453 games.

Müller was a vital player of his Bayern’s four Bundesliga titles, three UEFA Champions League crowns, and four German Cups or DFB Pokal. He was the all-time leading scorer for his country until he was overtaken by Miroslav Klose, though Klose took almost double the appearances to break the record set by Muller.

Muller also held to score the highest no. of goals in a Bundesliga season but that was too robbed of him by Robert Lewandowski who scored 41 goals to break the 49-year standing record. Muller has always been an inspiration for the Polish striker and he has only admiration of Muller’s style of play and contributions to the Munchen club. Below is the short message from Lewandowski that he posted on Twitter:

Robert Lewandowski about Gerd Müller: “Master, you will always be an extraordinary inspiration for me.”

In an official statement, current Bayern President Herbert Hainer expressed his grief and recognize Muller’s contributions to the club:

“Today is a sad, dark day for FC Bayern and all its fans. Gerd Müller was the greatest striker there’s ever been and a fine person and character of world football. We’re all united in deep mourning with his wife, Uschi, as well as his family. FC Bayern wouldn’t be the club we all love today without Gerd Müller. His name and memory will live on forever.”

Muller joined the TSV 1861 Nordlingen youth team as a 15-year-old. He was a different kind of player. He never looked like an athlete, struggled a bit with weight issues, possessed flashy quickness and, although he had a diminutive size, the little player was very potent aerially and was a serious threat.

Despite his youth, Müller quickly developed him as a prominent first-team member due to his prolific goal-scoring record. He was a wonder inside the box, creating scoring opportunities out of from nowhere and scored nearly all of them.

His form prompted the football giants to act and secure one of the promising strikers of the era, Bayern Munchen and TSV 1860 Munich pounced upon the chance but at that 1860 Munich was a very big club full of stars, so to have more game time he chose Bayern Munich instead and as you say the rest is history, he helped Bayern establish themselves in German football.

In his fifteen-year stint at Bayern, Muller ended as Bundesliga’s top goalscorer on seven occasions and won the German football player two times and was the 1970 Ballon d’Or recipient. He departed to the Fort Lauderdale Strikers in the extravagant American Soccer League, following the footsteps of George Best and Pele, he only lasted for three seasons before making a comeback to Bayern but this time as a coach.

“The news of Gerd Müller’s death deeply saddens us all. He’s one of the greatest legends in the history of FC Bayern. His achievements are unrivalled to this day and will forever be a part of the great history of FC Bayern and all of German football. As a player and a person, Gerd Müller stands for FC Bayern and its development into one of the biggest clubs in the world like no other. Gerd will forever be in our hearts.”

Gerd Muller will always be remembered in the hearts of loyal German fans and the fairytale passes from generation to generation.

Do follow our Forums to get the latest football-related news and updates. 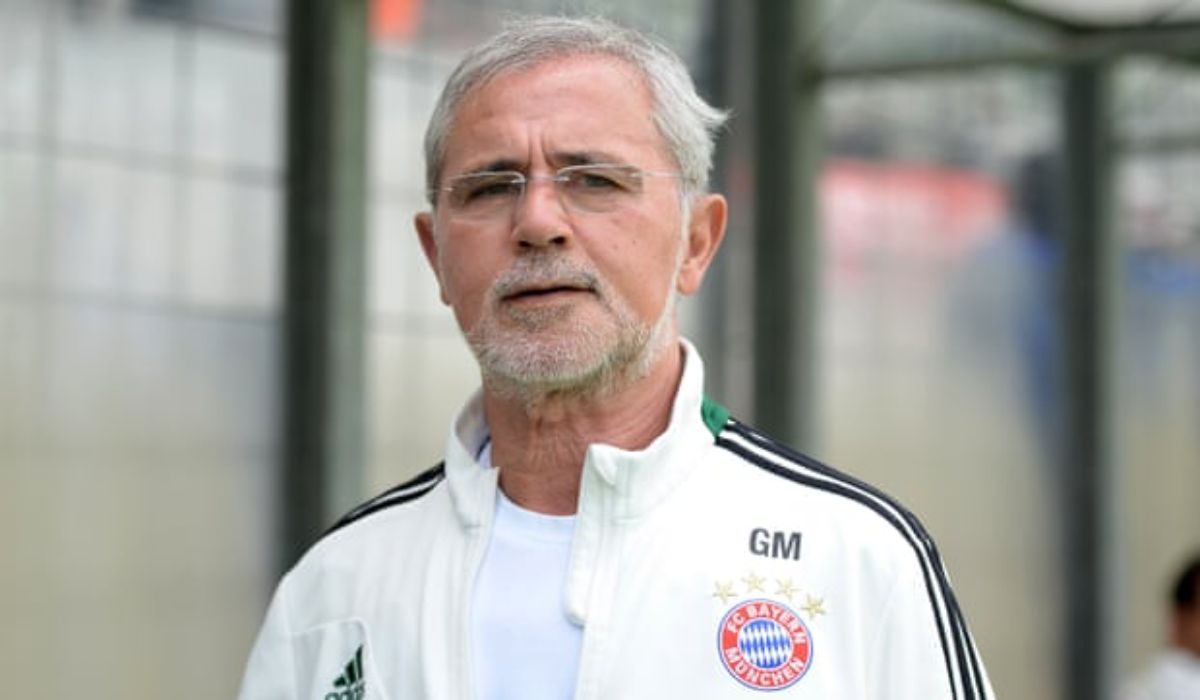