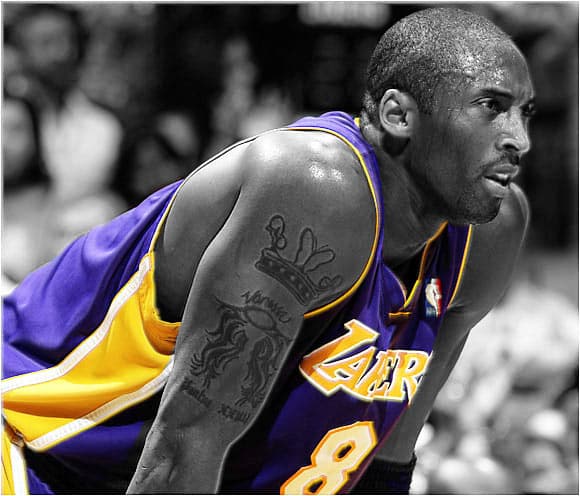 Kobe Bryant, born August 23rd 1978 in Philadelphia, Pennsylvania. A professional basketball player who dedicated his entire career to one club, the purple and gold. He joined the Los Angeles Lakers in 1996, retiring from the professional game twenty years later in 2016. He played 1,346 games for the Lakers as well as numerous appearances for Team USA.

This article however is not about his achievements, his stats or his career exactly… Its about what it means to lose an icon. You see, no matter who you are, there are always people who look up to you. Not just in sports, or film, or through any kind of celebrity status, but in your life.

No matter what generation you belong to, you’ll have grown up with heroes. Some people worship fictional superheroes, some people worship sports men and women, some people worship fashion icons, the list is endless. Whoever you look up to, celebrity or not, they have impacted your life in a positive way. These people change with each passing year. In basketball terms you might remember Wilt Chamberlain, you might have grown up with a Michael Jordan poster on your wall. For the current crop of active players in the National Basketball Association, that man would almost certainly have been Kobe Bryant. You don’t play at the top level of a sport for twenty years without breaking some records, especially when you lead your team to multiple titles and gold medals.

It is at times like this that I think about those who have impacted my life. Not just sporting heroes that I have had the privilege of watching, but family members, friends and colleagues. Towards the end of last year I was talking to a lifelong friend about a tragedy in his family. That person was not a relative of mine, and was someone I hadn’t seen for over a decade. That didn’t stop me recognising the importance of their influence on my life, and the things I have done since I was a child and am still doing today, which would not be, without them. We must all take a moment to think about those people. If they are still with us, perhaps it is worth saying thank you to them whilst you can, as you just never know what life is going to throw your way.

Kobe Bryant impacted millions of people all over the globe with his incredible talent and skills. I have no doubt however that he impacted those closest to him in a far bigger way, just as we all do with each other and our own families.

Kobe and his eldest daughter were on their way to her basketball game when the worst of lifes twists decided to rear its ugly head. Nobody would have expected that news today. It humbles us all and reminds us to never take anything for granted.

Rest in peace Kobe. My sincerest thoughts and prayers are with you and your family.