On a night where the NBA still mourned the loss of one of the greatest players of all time in Kobe Bryant, the Miami Heat and the Orlando Magic played against one another in a game that was filled with emotion and spirit. Both teams showed a high amount of respect, despite being division rivals. Here are my five takeaways from the Heat-Magic game.

2. Bam Adebayo’s third triple-double night: Bam Adebayo recorded his third triple-double this season, and did so in such a fashion that Kobe himself would approve of. Adebayo made 20 points, 10 rebounds, and 10 assists. Such a performance such validate Adebayo as not just an all-star, but also for consideration for the Most Improved Player Award.

3. The threes continue to fall: The three-point production for Miami continues to soar. Duncan Robinson, Tyler Herro, and Goran Dragic were shooting the lights out from beyond the arc. Should the Heat continue their success from downtown, they could be in for a record season for three-pointers made. It should be also noted that Robinson and Herro are being considered to compete in the three-point contest for NBA All-Star Weekend.

4. Miami’s scoring production: While on the subject of scoring, last night’s game for Miami was highly productive for the offensive end. The Heat shot 53 percent from the field, 50 percent from beyond the arc, and were 15 for 16 from the free throw line. Miami will have to raise their offensive intensity down the stretch in the second half of the season.

5. Climbing up the ranks: The Heat climb back into second place of the Eastern Conference standings. They’ve maintained a healthy lead in the Southeast Division, but in terms of reaching the top spot in the East, Miami are eight games behind the first place Milwaukee Bucks. Anything can happen between now and the end of the season, but if the Heat continue to play the way that are now, they could surprise a lot of people.

The Heat end their five game home stand as they face the Boston Celtics. Game starts tomorrow at 8pm and will be on Sun Sports. 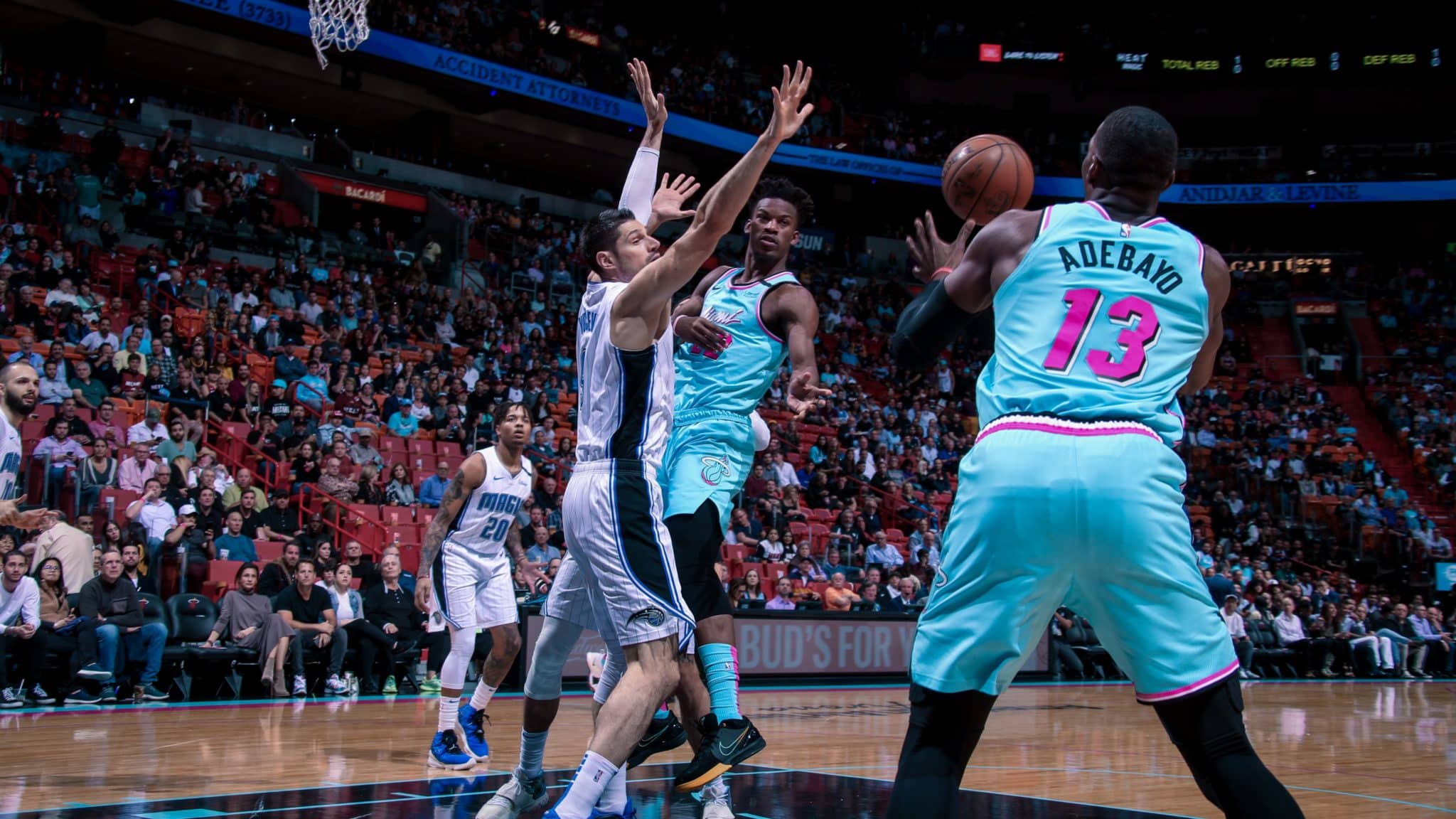