This might seem like a stupid question at first and I understand why, the thought that all the major league teams are misusing their closers seems absolutely obscured. Owners pay Managers and team staff millions every season because they believe that they will help give their team the best shot at a world series title. So to think that these professionals are doing it wrong seems foolish but give me a few minutes of your time and I’ll convince you.

Firstly, what is a closer and what does he do? In simple terms a closer is the guy you depend on at the end of a game to pitch a clean inning and win you the game. Closers are used at the end of the game as the name gives away they’re tasked with getting saves which is something you get if you pitch to end the game with the game being close or if you pitch 3 innings after the starter.

The Closer is typically the best pitcher for a team in the bullpen which makes sense you would like your best pitcher to close out the game for you since saves are important blowing a save by allowing the opposition to tie the game up or win the game can be demoralising for a team especially if it’s frequent that’s why managers are so dependent on closers finishing the game because they want to confirm the win and prevent starters from becoming frustrated with their hard work being ruined by a teammate.

So here’s the issue let’s say in the seventh or eight inning you run into trouble. The score is 4-2. Your reliever has put a man on first and second and there is one out and to make things interesting the opposition’s best hitter is now stepping up to the plate. This is clearly the most important at-bat in the game if the reliever gets out of the inning the closer should be able to easily get the win and save however if the reliever isn’t able to get the two outs necessary to end the inning the closer will be useless as the closer can’t close out a game you’re tying or losing. So wouldn’t it make sense for a team to send out their best pitcher in the most important situations? In my opinion of course I’d rather lose but make the right choice than lose and not do anything.

So you must be thinking why are teams not doing this them what reason are they not using the closers in the most important situations. Well baseball has an old mindset, players and managers don’t like doing something which is different or new a good example of this is the war between statistics vs The baseball way with statistics people using technology and data to analyse players while the baseball way uses scouts and identifiable features of a player like the 20-80 scale used by scouts as a way to rank ball players skill.

I can see maybe five years down the line managers might start to use their closers more openly like they’re a fireman sent in to stop the fire. Similar to how shifts are used at first they were hated but now they’re being used all the time with a league usage of 15176 shifts which was 35.2% of all bats last year so I can see teams implementing this strategy of using the closer in big situations a way of making this happen is with two things.

1 A closer being open to more opportunities some closers don’t want to be used like this which is fine even though relievers and starters have more impact as shown with the WAR statistic which no closer ever ranks high on because they have so few opportunities. So having  a closer open to change and being a team-player is necessary for this to work.

2 Having experience some closers have only played closer throughout there pro-careers so having them being able to adjust by trailing them as a fireman during spring training or in less crucial situations will be necessary to see if a closer can handle the pressure of being a fireman/closer. 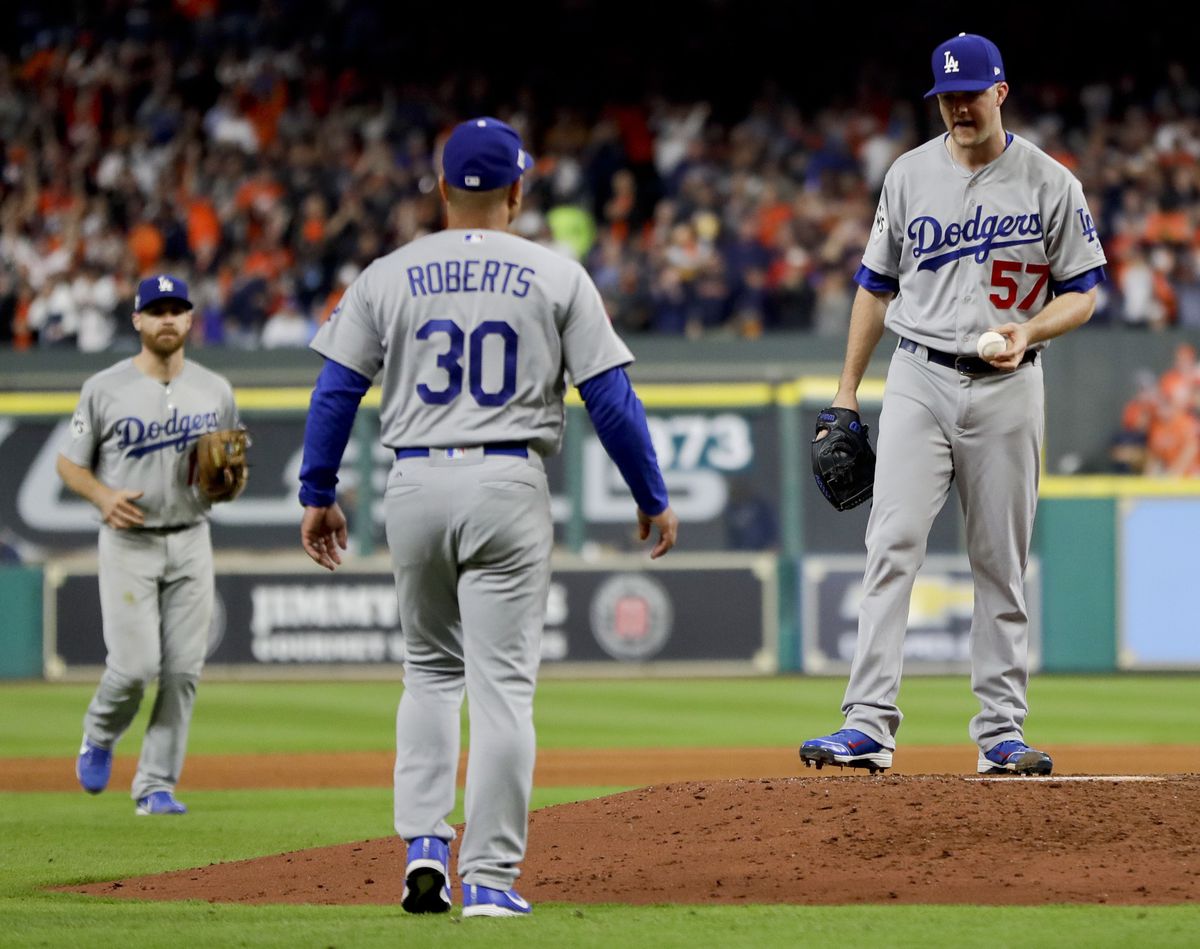