Fresh off their road win from last Sunday, the Miami Heat hosted the Charlotte Hornets at the American Airlines Arena. In their last game, the Heat were victorious over Charlotte in a 117 to 100 win. The Heat would be without Jimmy Butler, who sat out the last game with a toe injury.

Miami started the first quarter on an impressive twenty-one to four run, led by Derrick Jones Jr., Bam Adebayo, and Kendrick Nunn. By the end of the first quarter, Miami were 8 for 9 from three-point land, plus 16 for 19 from the field, while maintaining a 40 to 22 lead.

The Hornets responded emphatically as they went on a run of their own, going on a twenty to one run, and again with a nineteen to four run. Charlotte took the lead from Miami, giving them a 59 to 51 lead.

Miami continued to fight throughout the second half, building up momentum to take back the lead. Charlotte responded with baskets from Caleb Martin, P.J. Washington, and Devonte’ Graham. The Heat would continue to make their rally, but the Hornets held them off to a 109 to 98 win.

The Heat were in control from the start, but the Hornets would dominate for the rest of the game. There were moments where it looked like Miami was looking to make a comeback, but Charlotte had a response to shut down their momentum.

Miami were fortunate to have rookie Tyler Herro back in their bench rotation, but his minutes were limited because of his return from an ankle injury, which caused him to miss 15 games. The Heat were outscored 14-0 in second chance points and were out-rebounded 50 to 36.

For the Hornets, Devonte’ Graham led the way with 30 points, Caleb Martin had 19 points, P.J. Washington made 17 points, Miles Bridges recorded 16 points, and Cody Zeller with a double-double of 14 points and 11 rebounds.

For the Heat, Kendrick Nunn had 24 points, Derrick Jones Jr. made 23 points, Duncan Robinson with 12 points, and Bam Adebayo with a double-double of 21 points and 10 assists.

The Miami Heat were supposed to face the New York Knicks on Friday, but because of the pandemic spread of the coronavirus, all NBA games have been suspended. 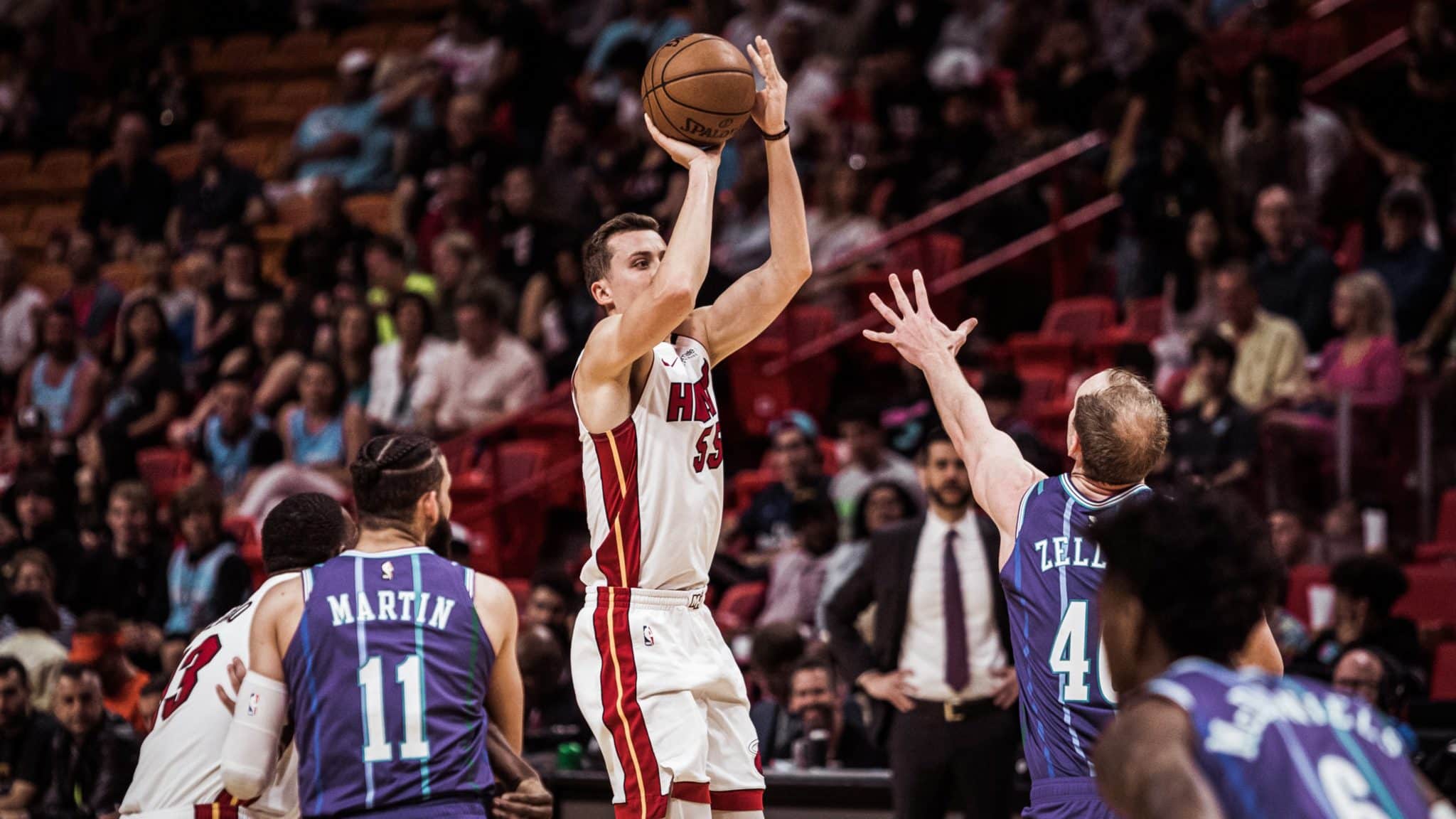